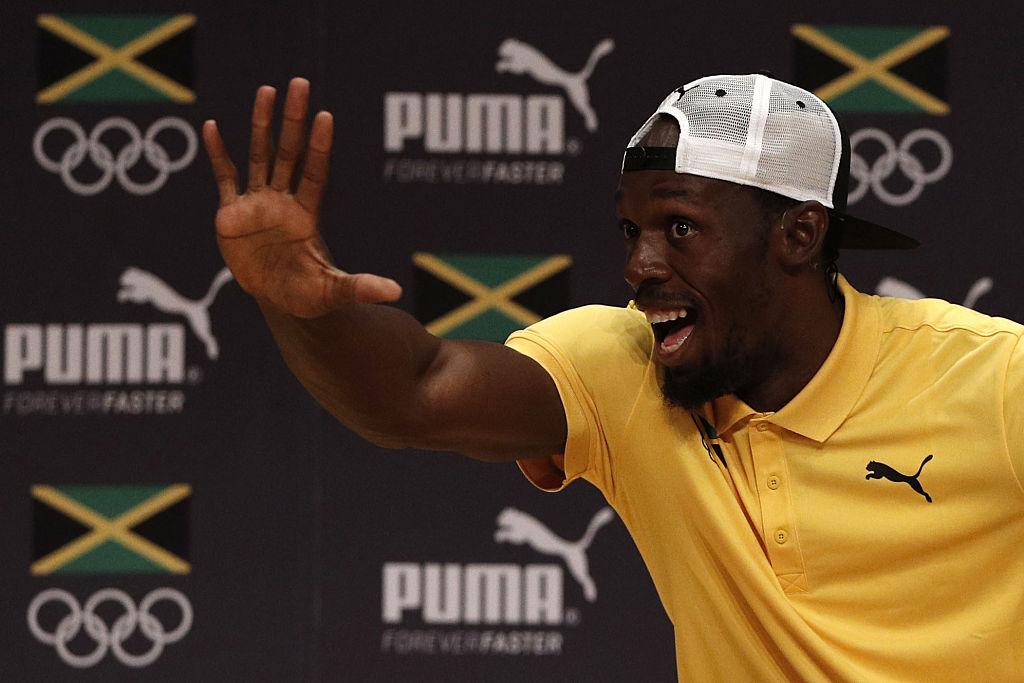 The six-time Olympic gold medalist is world renown for his speed as well as his eccentric personality. In what was supposed to be a press conference Monday — in front of a huge crowd — Bolt decided he would rather dance with a bunch of Brazilian women.

Bolt even had a reporter rapping about how much he loves him.

One fan of @usainbolt expressed his love for him with a rap/song. #Athletics pic.twitter.com/avOv0Yodpr

Not very journalistic of the young reporter, but he shares about the same enthusiasm for being at the Olympics that Bolt does; and for that, I say well done, kid.

1
Looters Argue With Armed Store Owners 'About Why They Can't Break In' On Live TV
US
2
Protesters Call For De Blasio To Resign, Justin Fairfax Breaks Curfew During Eighth Night Of Unrest
Politics
3
Retired St. Louis Police Captain Found Shot Dead Outside Looted Store, Remembered As A 'True Public Servant'
US
4
Seattle Councilmember Says She Can’t Figure Out Why ‘Looting Bothers People’ When People Are 'Dying Every Day'
Politics
5
'If I Didn't Have A Primary I Wouldn't Care': Dem Congressman Caught On Hot Mic At Press Conference
Politics