Stop the presses: another day, another consultant declaring that Donald Trump‘s election is over and that his reputation is irrevocably destroyed.

Under the umbrella of stupid story pitches, Eric Schiffer, chairman of ReputationManagementConsultants.com, is available to talk to reporters about Trump’s damaged reputation. BusinessWeek put him on their list of top entrepreneurs in the world and Cosmo made him a “top bachelor.” He’s also a member of Mensa, a society for really smart people who score 98 percent or higher on a — get this — supervised IQ test.

Impressive stuff. Still, this Clark Gable lookalike has  thoughts on Trump that are painfully inane. 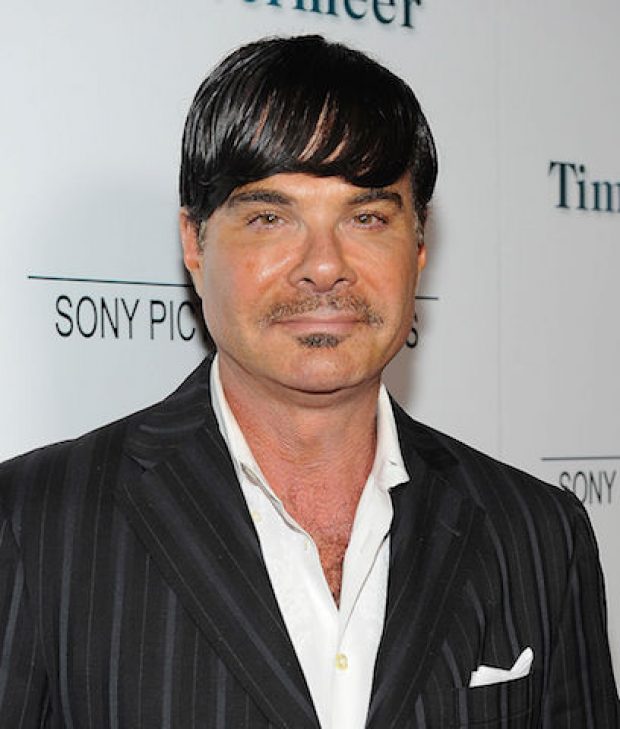 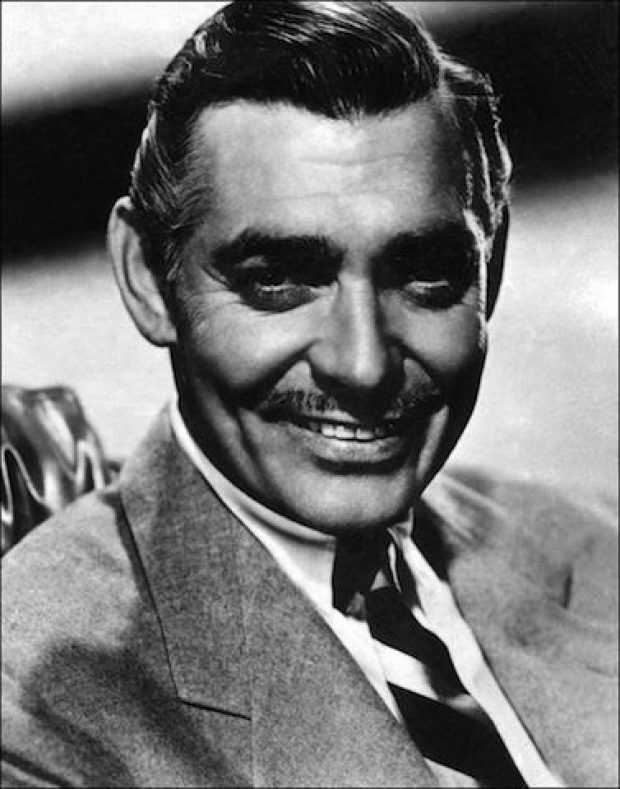 “Trump has torched his brand,” he said in a pitch to reporters. “He is done. There is no coming back in this race. You can’t get people to drive a Ford Pinto because of the implosive danger, and you won’t get America to ride a Trump presidency because they don’t want to implode with him.”

OPINION
1
Legendary College QB Apologizes After Saying Guns Should Be For 'Elite White People'
Editorial
2
15 People Died In The Protests And Riots Following George Floyd's Death. Here's Who They Are
US
3
'You've Gone Completely Mad': Interview Between Piers Morgan, Rudy Giuliani Goes Off The Rails
World
4
'If Anybody Needs To Be Fact-Checked, It's The Media': Kayleigh McEnany Unloads On Jim Acosta
Media
5
'Very Disappointing': Don Lemon Lectures Drew Brees For Comments On Protests At Games
Politics