Gabby Douglas once considered quitting gymnastics to take a job in the fast food industry. 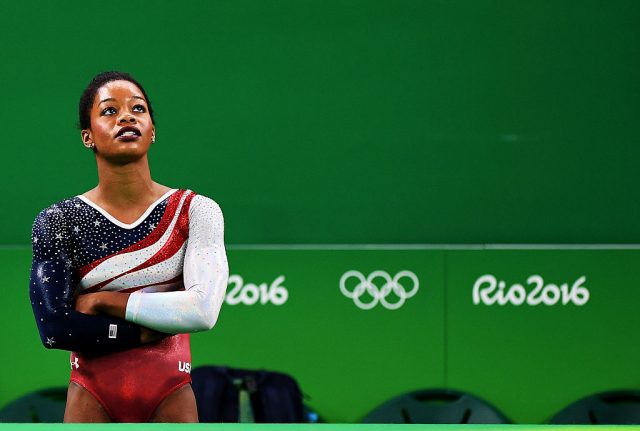 Before she won two gold medals at the Summer Games in London in 2012, the 20-year-old gymnast was so homesick while preparing that she almost gave up and moved home so she could be with her family and live a normal life.

“I can get a job at Chick-Fil-A in Virginia Beach and live off the 14-grand I just won at World Championships,”  Douglas said she thought at the time. “I just want to be a normal teenage kid.” 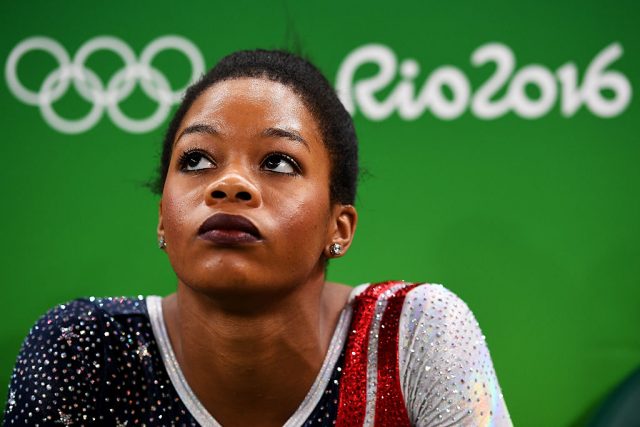 “No one knew that about me, but yeah, I wanted to quit and try a different sport like track and field,” she revealed in a recent interview. “I was really homesick and wanted to go home.”

“My mom, my coach, my sister, my host family — everyone told me to keep fighting, that the Olympics were right around the corner.”

“And my brother John. He and I are so close in age, we are like two peas in a pod. He kept telling me to keep fighting and pushing along. A couple days later, I went back to the gym and was on fire. I was just determined to get back and give 100 percent.” (RELATED: Gabby Douglas Apologizes For Not Putting Hand Over Her Heart During National Anthem) 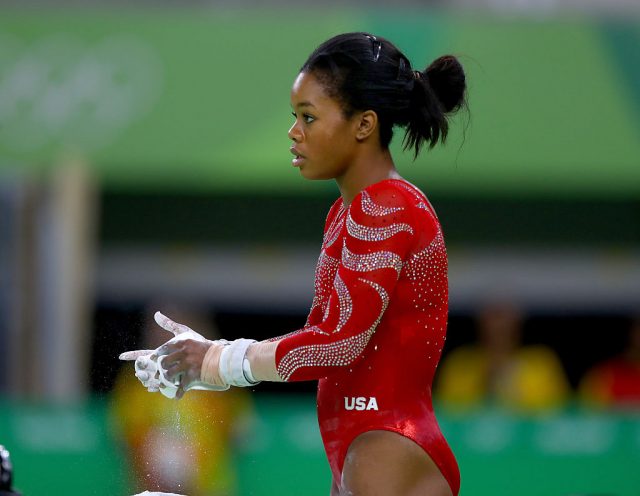 Douglas’s response to winning in 2012 went viral at the time.

“I give all the glory to God,” she said. “It’s kind of a win-win situation. The glory goes up to him and the blessings fall down on me.” 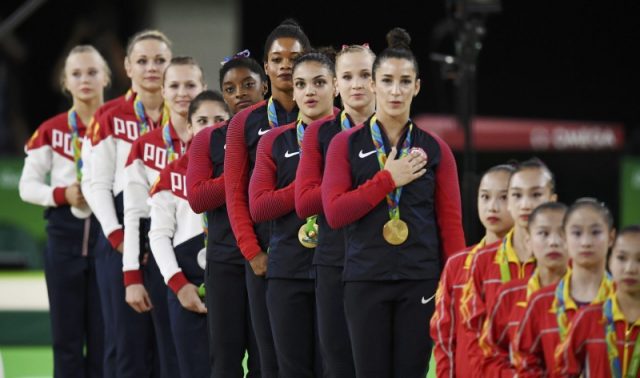 But Douglas said she had no idea that her response would be so powerful.

“It means so much to me, it gives me chills when you repeat it. I thought I could put together all those Scriptures that my mom kept sending me and that I kept reading, and God gave me that quote to say, because it is true: God gave me this amazing talent, and of course I want to represent him.” 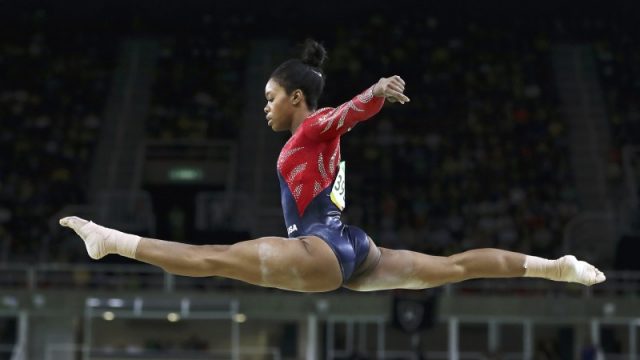