Jennifer Lawrence brought in $46 million in 2016, making her the world’s highest paid actress for the second year in a row, according to Forbes’ annual ranking. 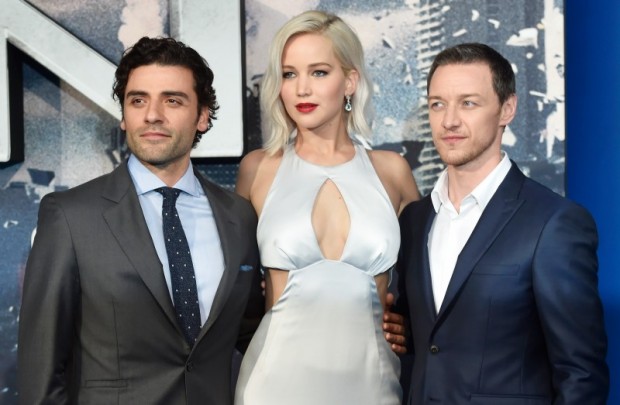 The final “Hunger Games” movie brought in $653 million worldwide, with “Joy” making $101 million. Lawrence is the youngest member on the list, at 26. (RELATED: Jennifer Lawrence Warns Fox: You Should Be ‘Terrified’ Of My Contract)

The next actress on the list was Melissa McCarthy for her two big hits “The Boss and Tammy” and “Ghostbusters.” Taking the third spot this year was Scarlett Johansson.

In October 2016, Lawrence made a lot of heads turn with an essay she wrote after the hack at Sony revealed she made less than her co-workers in “American Hustle.” The actress said ultimately it was her fault because she “failed as a negotiator, and gave up too early.”