Two Syrian aircraft tried to pass through Hasaka air space in northern Syria — an area where U.S. special operation forces were stationed with Kurdish militias. Once coalition F-22s were within a mile, the Syrians were on their way out.

The F-22 Raptor is the child of the Cold War; proof of American air dominance. This cutting-edge piece of machinery has been the most effective fighter jet since it was first launched almost 20 years ago.

Here’s 12 cool facts about the F-22, paired with some stellar images. 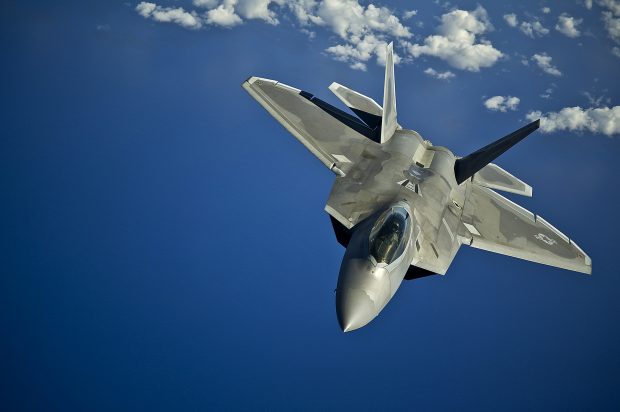 1. The F-22 Raptor is designed so well Howard Hughes would blush. Minimized drag, minimized radar and infrared signature and horizontal tailfins to shield exhaust heat to minimize susceptibility to heat-seeking missiles are just some of this plane’s amazing features. 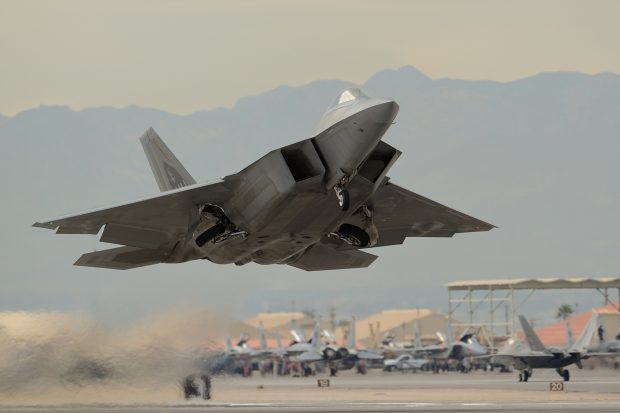 2. This plane is truly unparalleled. Not perpendicular, either. With no right angles it is harder to detect by radar. Everything on this jet makes it harder to detect, like sawtooth shapes on cockpit edges, landing gear doors and a coating that absorbs radar. 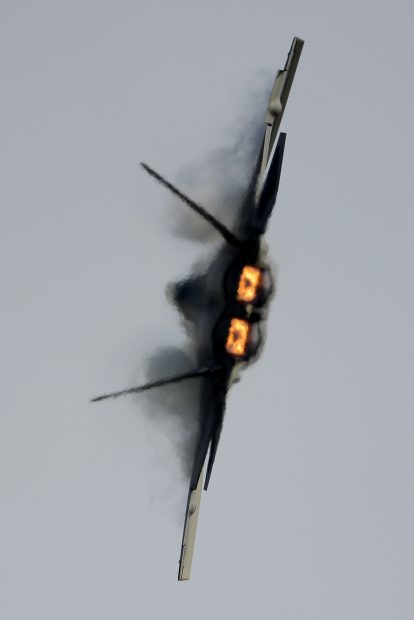 3. A warning from these two can create a de facto no-fly zone in seconds. 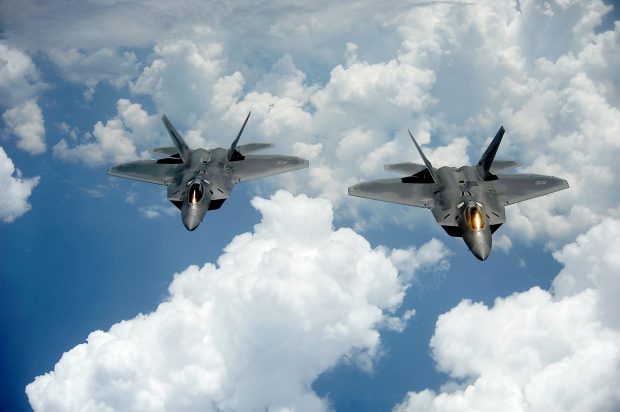 4. A true marvel, the F-22 is the world’s first fifth-generation fighter that is fully operational. It has been the king of the skies for almost two decades. 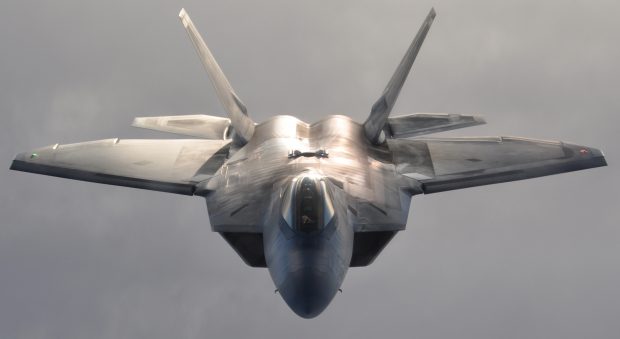 5. In a dogfight, the F-22 makes other jets look like house cats. It has 480 rounds for a M61A2 20-millimeter cannon and two AIM-9 infrared and six AIM-120 radar guided missiles. That’s just for air-to-air combat. 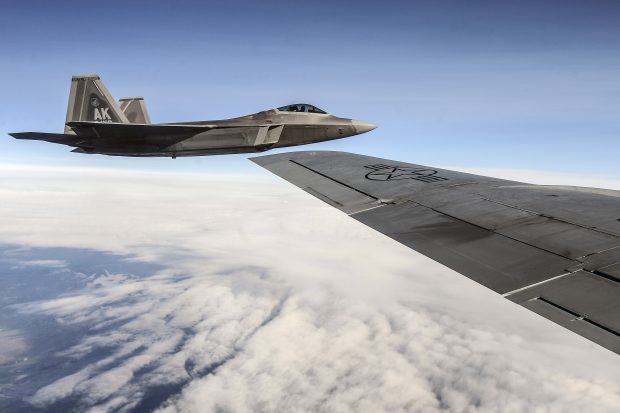 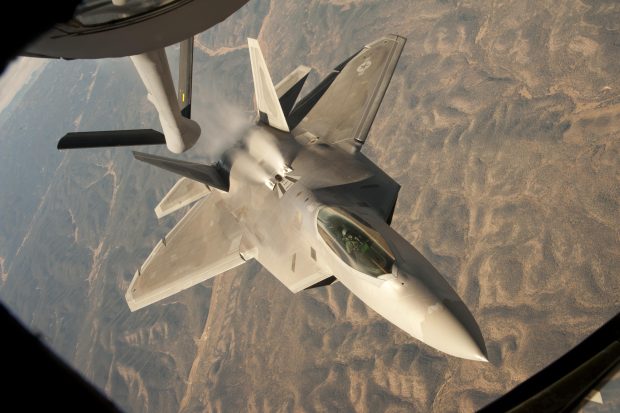 7. Oh yeah, now with the AIM-9X Block II Sidewinder, the F-22 has the ability to strike behind itself. 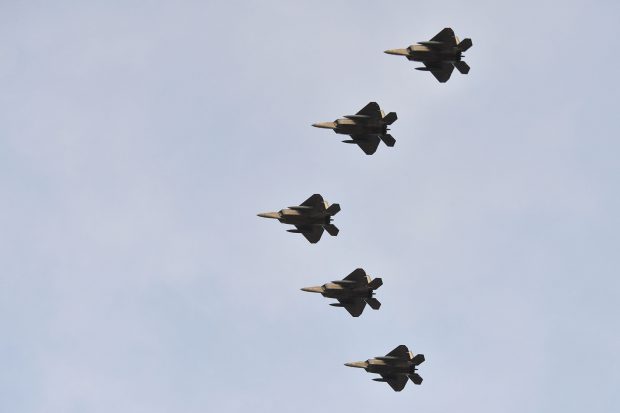 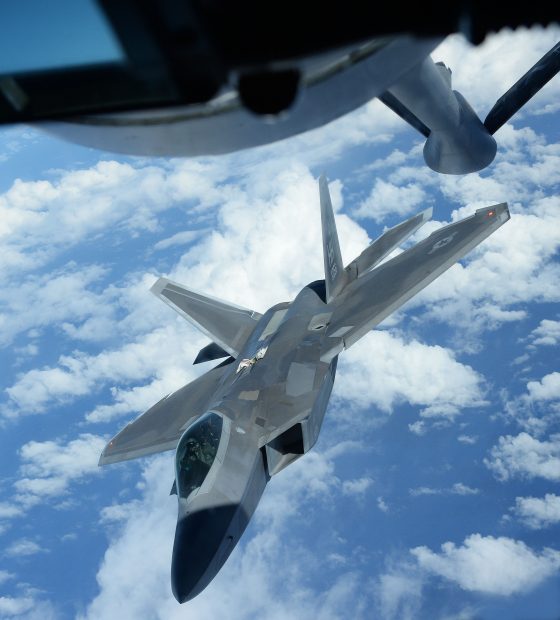 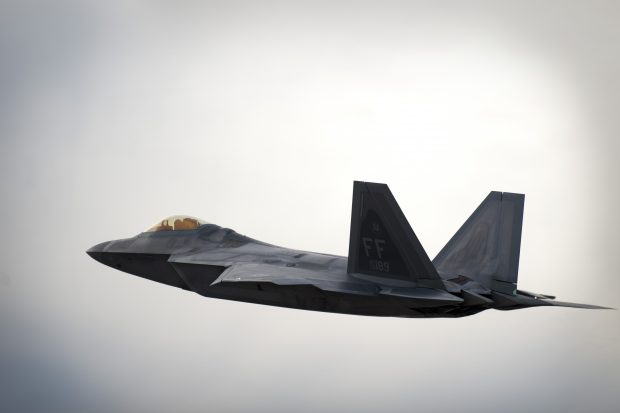 10. The F-22 is so incredible in air-to-air combat that no one will even engage. In 2013, U.S. Air Force Chief of Staff Gen. Mark Welsh disclosed a story about Lt. Col. Kevin Sutterfield while escorting a drone through Iranian international airspace, “He flew under their aircraft to out their weapons load without them knowing that he was there, and then pulled up on their left wing and then called them and said ‘you really ought to go home.'” They did. 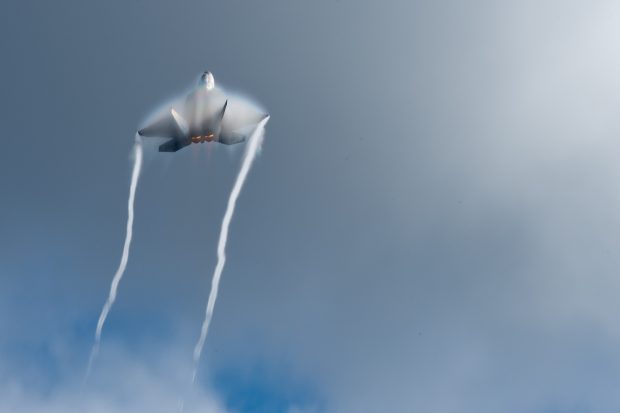 11. The F-22 is the most effective and intimidating jet on Earth. In a simulated combat exercise in 2006, a dozen raptors downed 108 opposing aircraft with no losses. 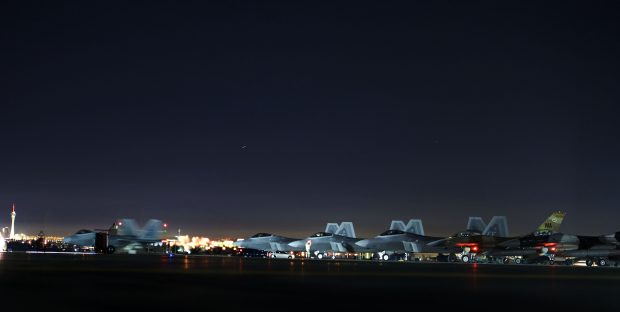 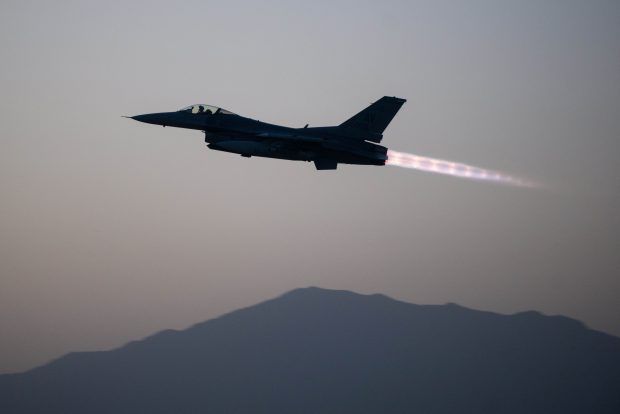