Larry King responded to rumors that his wife is having an affair. 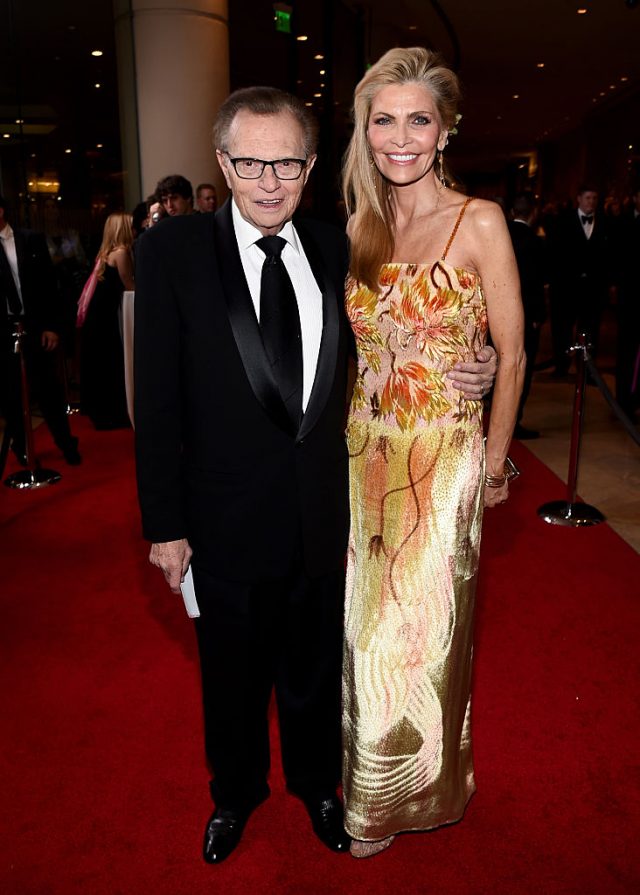 The National Enquirer published a story this week claiming that Shawn King sent naked pictures and “enjoyed steamy sex sessions with” Richard Greene, a public speaking coach, for the last year. It claims Shawn told Greene her marriage was “over.” 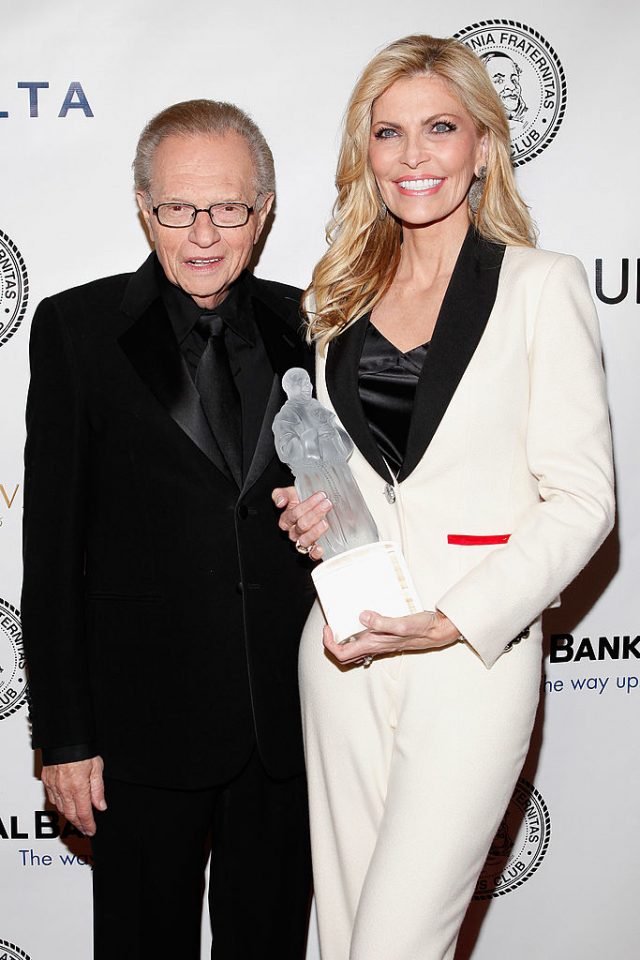 When asked about the alleged affair on Thursday, Larry’s response was brief.

“Yea, everything’s good, everything’s fine,” King said when asked if the couple was going to work things out. “I said I’m not talking about it.”

Lawyers representing the culture told Page Six the rumors about the affair were “inaccurate.”