The Democratic National Committee raised $32 million in July, yet a new report claims that much of that sum was collected through borderline illegal means.

According to Bloomberg, more than $7.3 million of the $34 million collected by the DNC last month “originated with payments from hundreds of major donors who had already contributed the maximum $33,400 to the national committee.” 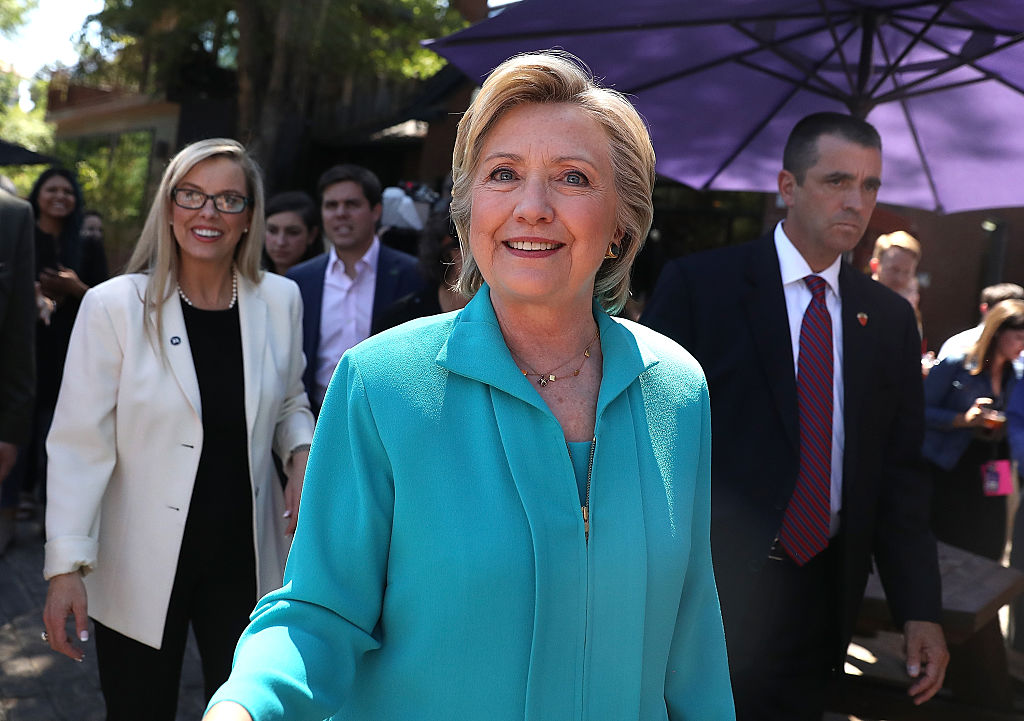 Normally, the Federal Elections Commission limits individual donors to contributing $33,400 to the national party, $2,700 to individual campaigns and $10,000 to state parties.

However, “the state and national committees are allowed to transfer unlimited amounts between one another.”

Enter the Hillary Victory Fund, which was specifically created to “combine the fundraising power of Clinton’s campaign and 33 state Democratic parties.”

Since its inception nearly one year ago, the HVF has collected $141.5 million in campaign contributions, primarily from from big check donors. 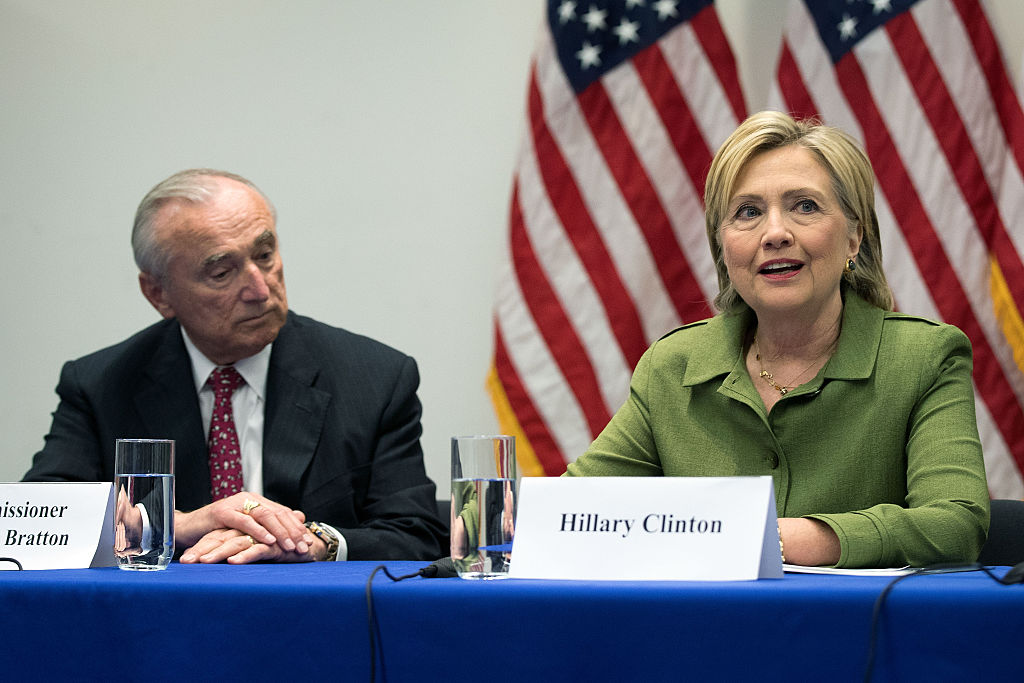 HVF takes individual contributions — some as large as $366,400 — repackages them and distributes them to Clinton’s campaign, the national party and various state parties respectively.

Once distributed to state parties, individual donors’ names are “effectively stripped” from the money, allowing the state parties to send it back to the “DNC as a lump sum,” in accordance with FEC law.

While technically not illegal, Bloomberg notes that this loophole accounts for 83 percent of the money state parties sent to the DNC in July.

“As a practical matter, it does appear that the DNC may be using Hillary Victory Fund as a mechanism for allowing donors to give more to the DNC indirectly than would otherwise be permitted directly,” election law expert Robert Kelner explained to Bloomberg. 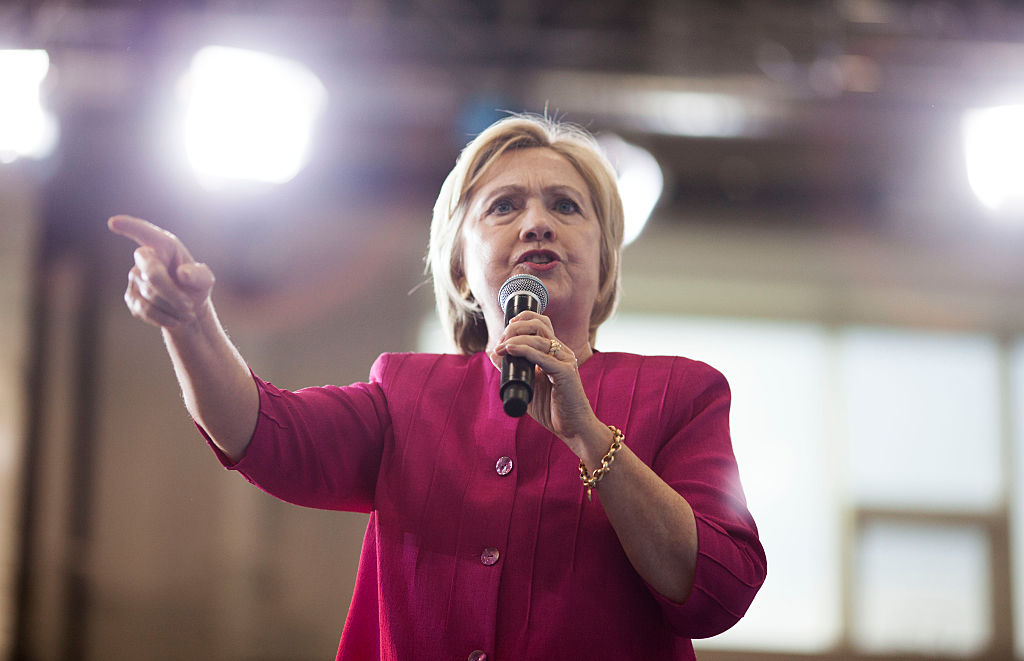 “The amounts of money are unprecedented,” he stated. “It’s a way to get around the contribution limits; it’s a major loophole in the law.”

The DNC, on the other hand, defended the practice.

“These funds help strengthen our Democratic Party infrastructure in critical areas such as data, analytics, research and communications,” DNC spokesman Mark Paustenbach explained to Bloomberg, “and these improvements help each and every state party as well as candidates up and down the ballot.”