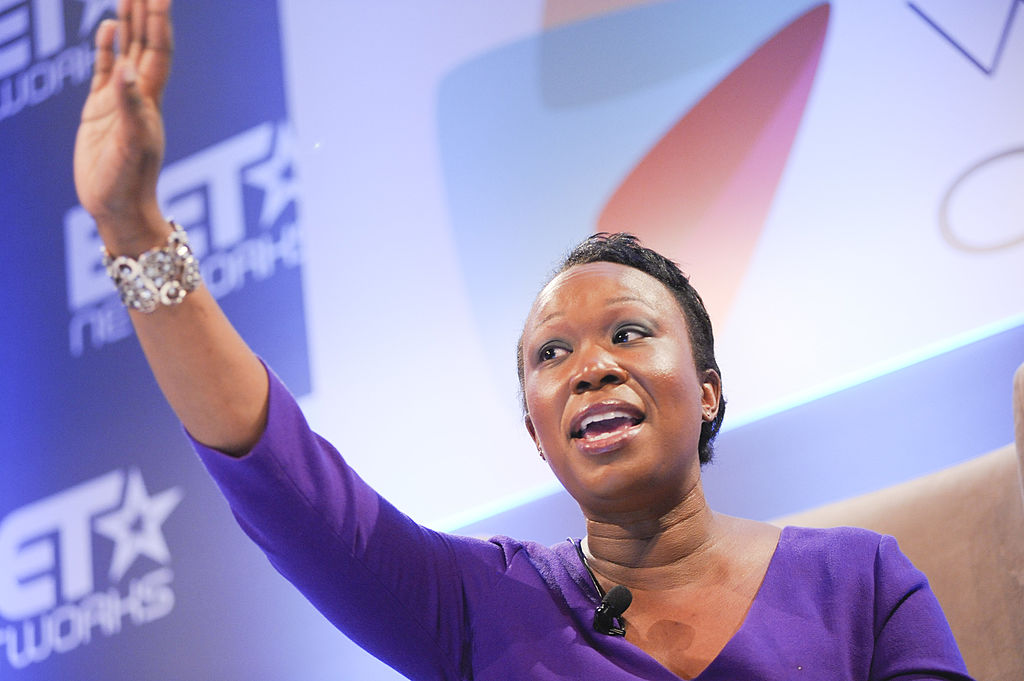 “The issues people have with the Clinton Foundation, and what we don’t know about Trump’s businesses,” host Chuck Todd posed to Reid. “Is this equal or not?”

[dcquiz] “No, it’s not even close to being equal,” the “8 AM Joy” host responded. “I think one of the things that’s been interesting in the past couple of weeks is we’ve discovered, one of the few things we’ve been able to find out about Trump’s businesses is how much money he owes to foreign banks.”

“I think those questions are not going away. I think the American people, as you said to Reince Priebus, do have a right to know what business interests and debts a potential president has.”

Reid then pivoted to Donald Trump’s outreach to the black community.

“I will tell you, on the other side of that ledger. One of the concerns that a lot of Democratic strategists have had has been a lack of energy around the Clinton candidacy by African-Americans,” she explained. “Donald Trump has done more to energize African-Americans against him in this last two weeks of supposed outreach than Hillary clinton has done in the past year.”