Seventy-two years ago today, former President George H.W. Bush was shot out of the sky by Japanese anti-aircraft guns, over a remote island in the pacific.

Bush, then only 20 years old, and his 2 man crew, were flying a bombing mission over Chichijima when they took a direct hit to the engine. “Smoke poured into the cockpit, and I could see flames rippling across the crease of the wing, edging toward the fuel tanks,” Bush later wrote. Despite having an engine on fire, Bush finished his bombing run and turned back to land on his carrier.

Bush’s plane was clearly going down, he yelled at his remaining crew members to jump out while they still could. Eventually Bush himself jumped out of the plane, hitting the tail on his way out. He landed in the ocean, heavily bleeding, and managed to pull himself towards a raft. Japanese boats tried to capture him, but other fighters in the air managed to stave them off.

Bush was the only member of his crew to survive the jump, and was picked up hours later by a U.S. Submarine that happened to surface near him. Bush received the Distinguished Service Cross for his bravery, and completed 58 total combat missions against Japan. He remains the youngest naval aviator in U.S. history. 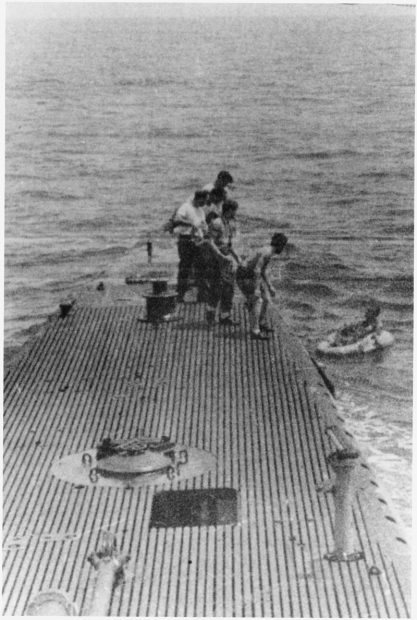 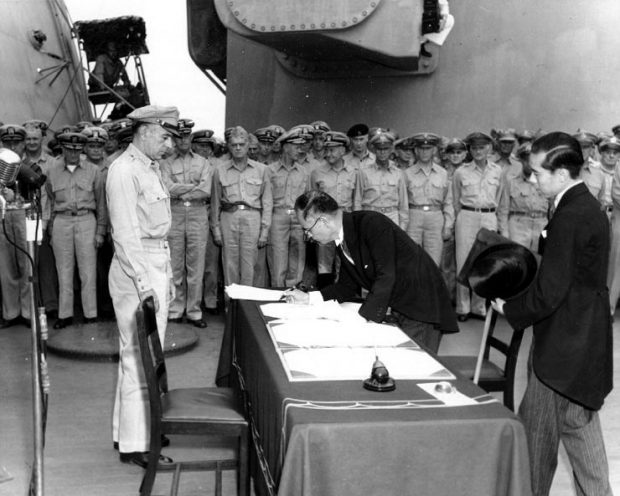