Emily Ratajkowski defended her numerous scandalous posts in an essay saying woman “shouldn’t have to apologize for wanting attention.”

“Often it’s men propelling these acts of sexism, but women discount one another too,” the 25-year-old Sports Illustrated Swimsuit model wrote in an essay for the October issue of Glamour. Adding that society seems to have a double standard when it comes to men doing things to garner attention versus woman doing similar. (RELATED: Emily Ratajkowski Decided A Bikini Was Just Too Much [Photos]) 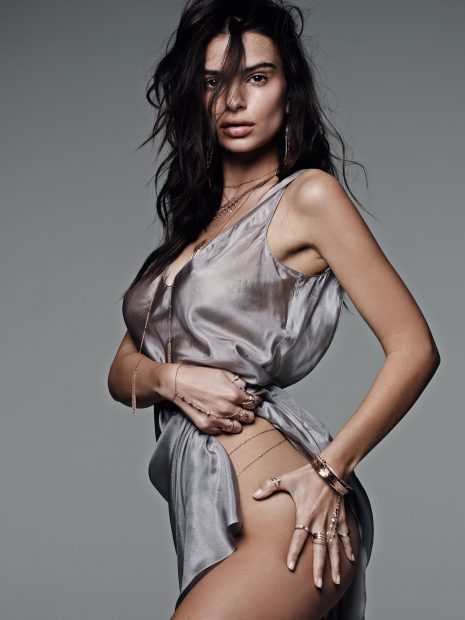 “Think about how many times you’ve heard a woman say about another woman, ‘Oh, she’s just doing that for attention,'” Ratajkowski wrote. “We’ve internalized this trope. Our society tells women we can’t be, say, sexy and confident and opinionated about politics.” (RELATED: Emily Ratajkowski Just Showed A Jaw-Dropping Amount Of Sideboob In This Photo)

“This would allow us too much power,” she added. “Instead our society asks us to declare and defend our motivations, which makes us second-guess them, all while men do what they please without question. I see it all the time, particularly when my girlfriends are getting ready to go out.” 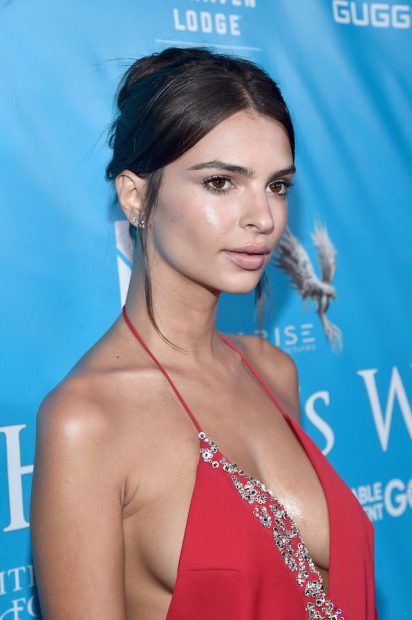 “They encounter this moment when they think, I don’t want to look like I tried too hard,” she continued. “They don’t want to be seen as desperate or vain. But my guy friends don’t think twice about whether this shirt or that cologne will make them seem attention seeking.”

“Why are women scrutinized for it more, then,” she added. “And if a woman dresses up because she does want attention, male or otherwise, does that make her guilty of something? Or less ‘serious?'”

“The ideal feminist world shouldn’t be one where women suppress their human instincts for attention and desire,” she continued. “We shouldn’t be weighed down with the responsibility of explaining our every move. We shouldn’t have to apologize for wanting attention either. ”