Mike Huckabee used his Wednesday interview on Fox News to criticize the media’s repeated calls for Donald Trump to release his tax returns.

“I was chuckling. I couldn’t help but laugh when I heard Hillary Clinton say that, ‘I think Donald Trump is hiding something,'” the former Arkansas Governor explained. “This is coming from a lady who used hammers to beat up 13 cellphones … and she’s talking about hiding something? That’s rich.” 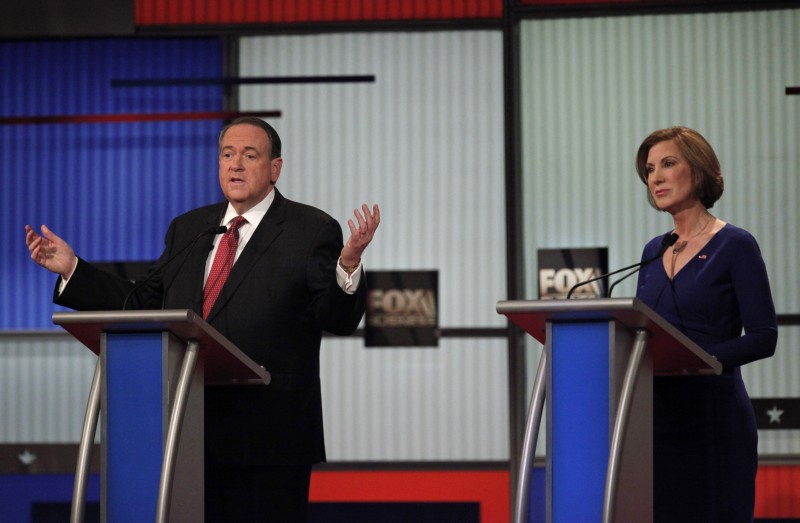 “Let’s get to the issue at hand of tax returns,” he continued. “It would be a huge mistake for Donald Trump to release tax returns for a simple reason. Nobody understands tax returns… none of us understand the complexity of a 77,000 page tax code, and imagine how complex Donald Trump’s would be.”

“There is not a reporter at the ‘Washington Compost’ or the ‘New York Slimes’ who has a clue about reading Donald Trump’s tax returns.”