Ryan Lochte didn’t exactly enjoy the same success as fellow American swimmer Michael Phelps at the Rio Olympics, but he has turned to him for some advice, TMZ reports. 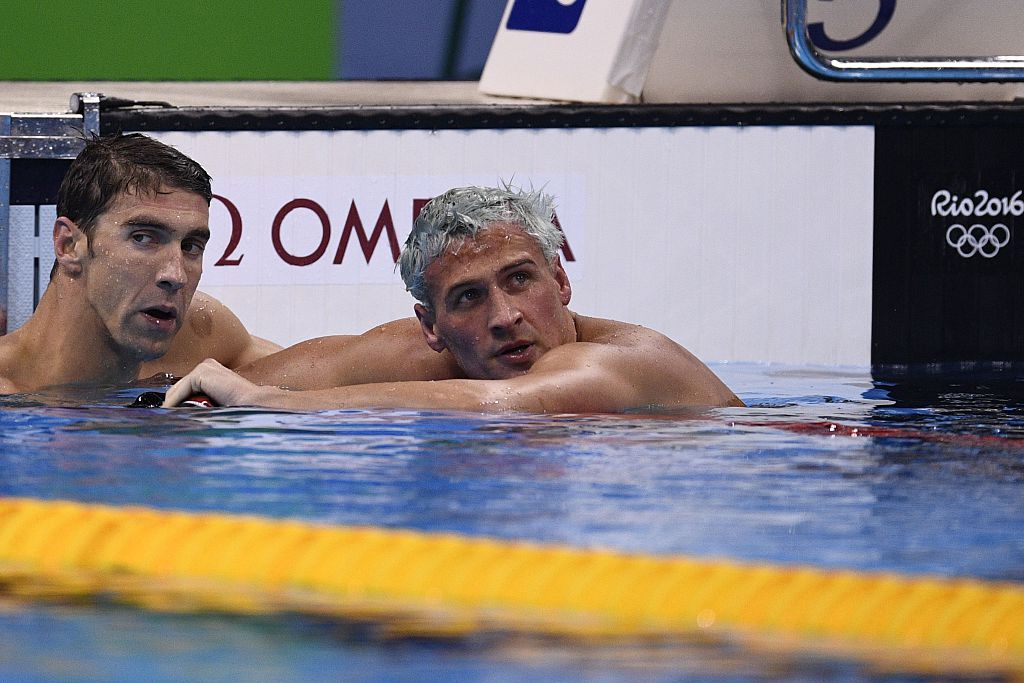 Lochte received a ten-month suspension from competition this week resulting from an incident in Brazil during which Lochte and three teammates were held at gunpoint and robbed.

The fallout in the weeks following the incident has taken a serious toll on the American swimmer. “I reached the lowest point in my entire life that I never thought I would go to,” he said in an interview with Ellen DeGeneres that will air Monday, Entertainment Weekly reports.

Lochte has never taken a break from swimming during his career, and admitted it was “heartbreaking” to be suspended for nearly a year.

“I knew he hit a low point in his life and he bounced back from it,” Lochte said referring to Phelps. “I knew his answer was gonna be really honest because of our relationship over the years.” 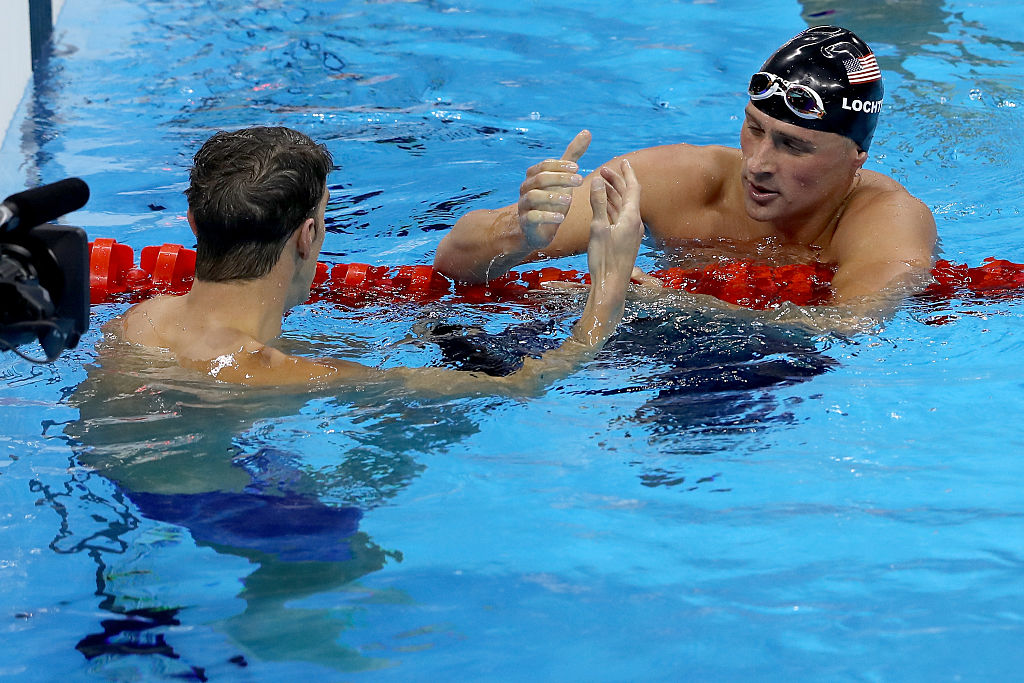 Phelps and Lochte have competed together and against one another at several Olympic Games. (Photo by Al Bello/Getty Images)

Michael Phelps was arrested for a DUI in September of 2014 during a time he called a “downward spiral” in an interview before the 2016 Olympic Games.

The fellow American swimmer advised Lochte, “It’s not what you did it’s what you do now that will shape who you are.” Although that advice is pretty vague, Lochte claims he has taken it to heart.

Lochte plans on training hard and is already setting his sites for the 2020 Olympics in Tokyo. “When I do come back I’m definitely going to be a better swimmer, a better person,” he said in the interview.

The entire interview will air Monday on “The Ellen DeGeneres Show”.