Matthew McConaughey is nearly unrecognizable in his new movie “Gold” after gaining close to 50 pounds for the role, according to E! News. The actor claims he went from weighing 170 pounds to 217. 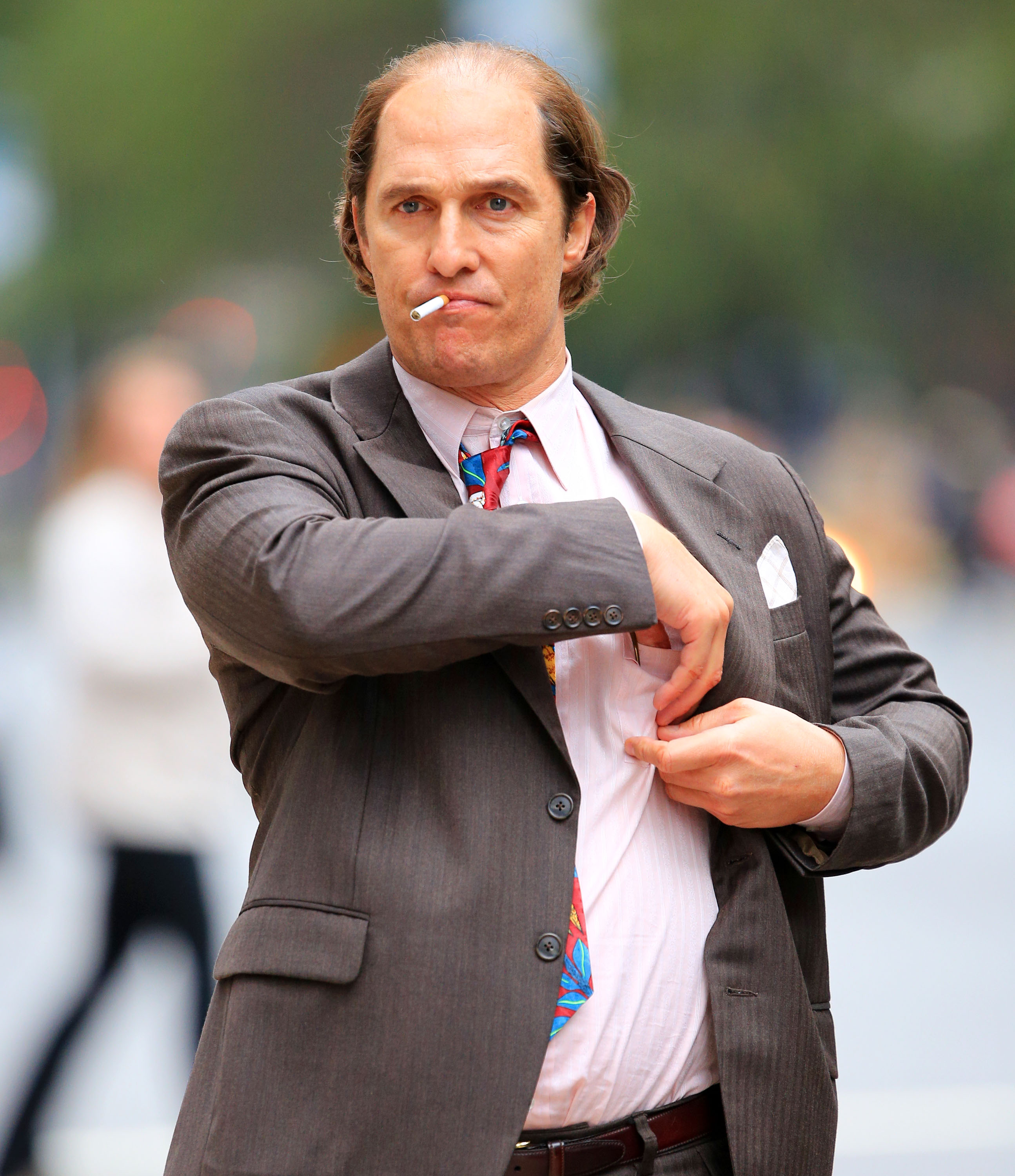 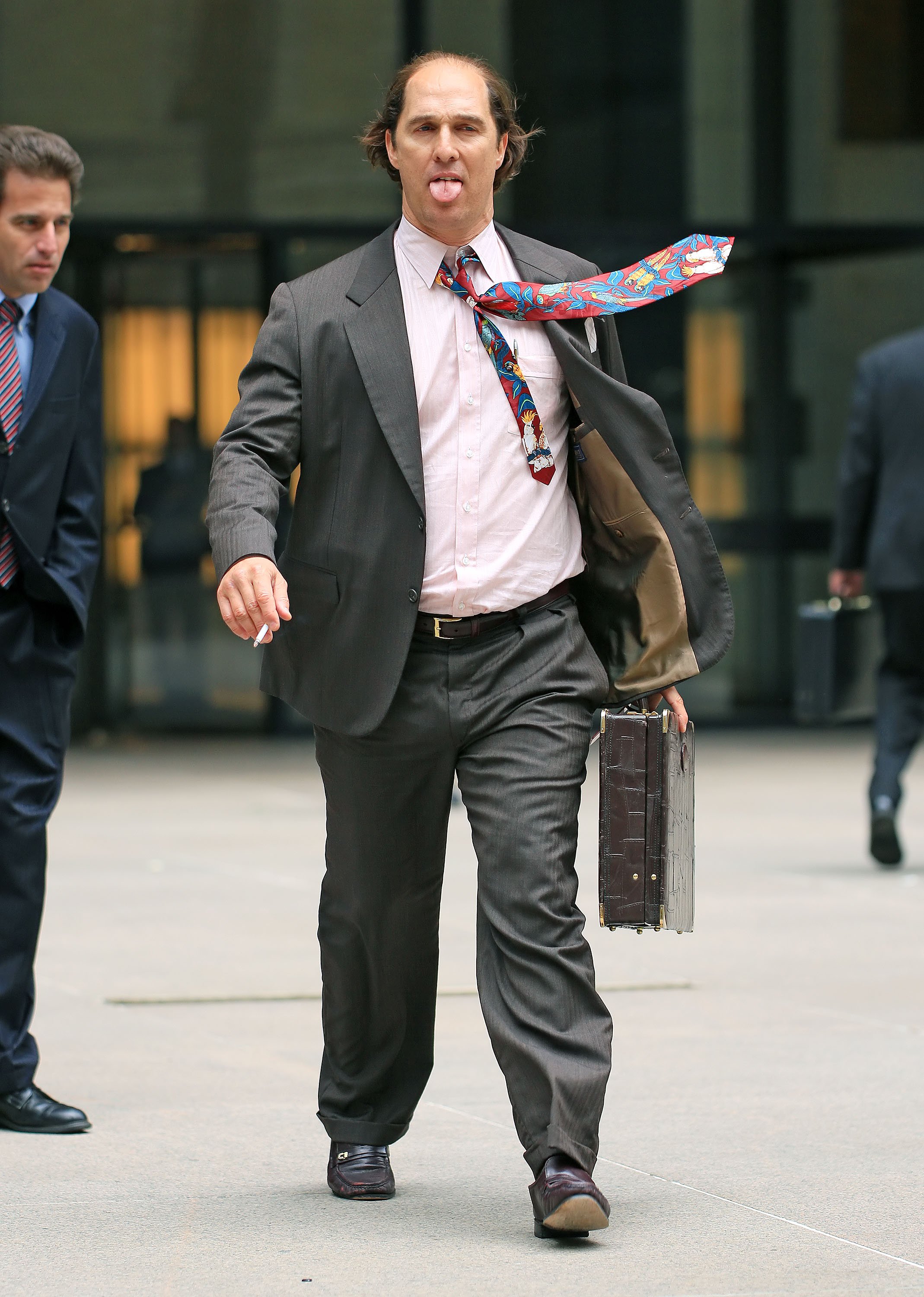 You can barely recognize it’s him. (Photo credit: Splash News)

McConaughey has gone through drastic weight transformations for a role before. He dropped down to a scarce 135 pounds for “Dallas Buyers Club” to play the lead role of a man with AIDS, which won him an Oscar for Best Actor in 2014.

In the actor’s newest film “Gold” he packed on some serious weight and lost some hair to play “a man who has a run-in with the FBI and the Indonesian military after finding gold in the jungles of Borneo,” E! News reports.

“Gaining was more fun than losing it,” McConaughey joked at the Toronto International Film Festival. “Cheeseburgers and beer, it was outstanding,” McConaughey told E! News. 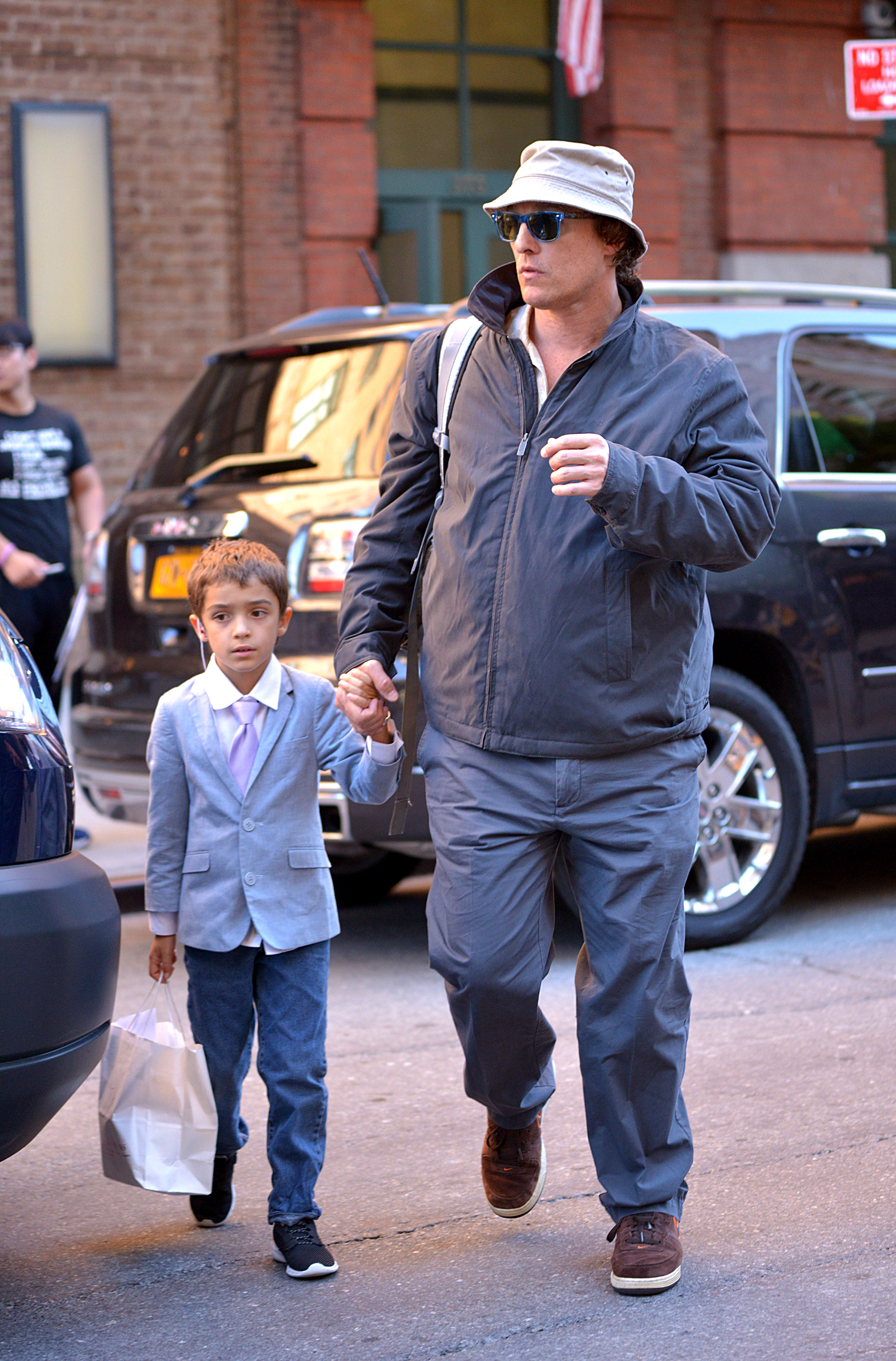 Here he is leaving a NYC hotel with his son. (Photo credit: Splash News) 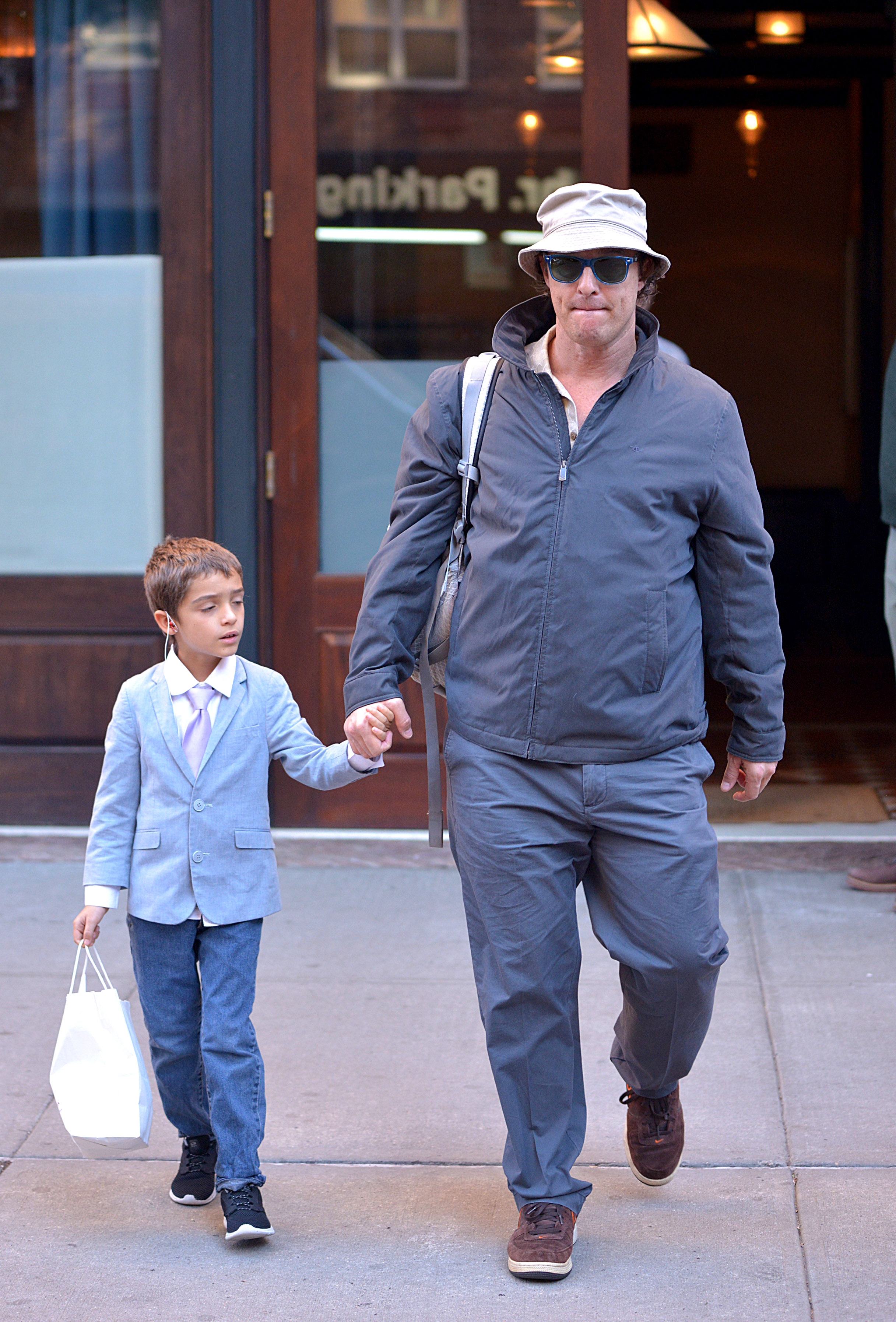 McConaughey looked his normal self at the Toronto International Film Festival. You would never have guessed he weighed 217 pounds just a few months ago. But “it was a soft 217,” the actor told E! jokingly. 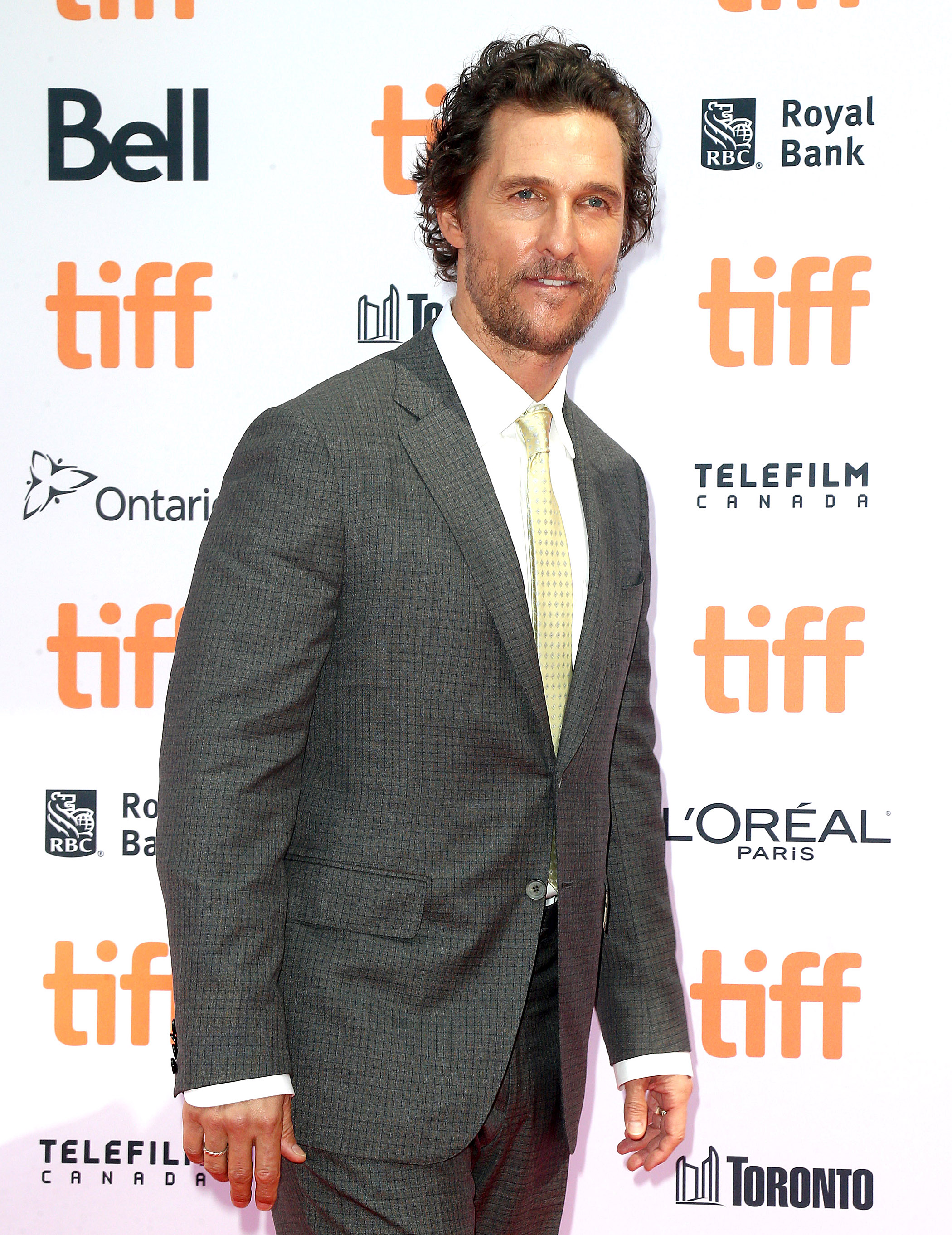 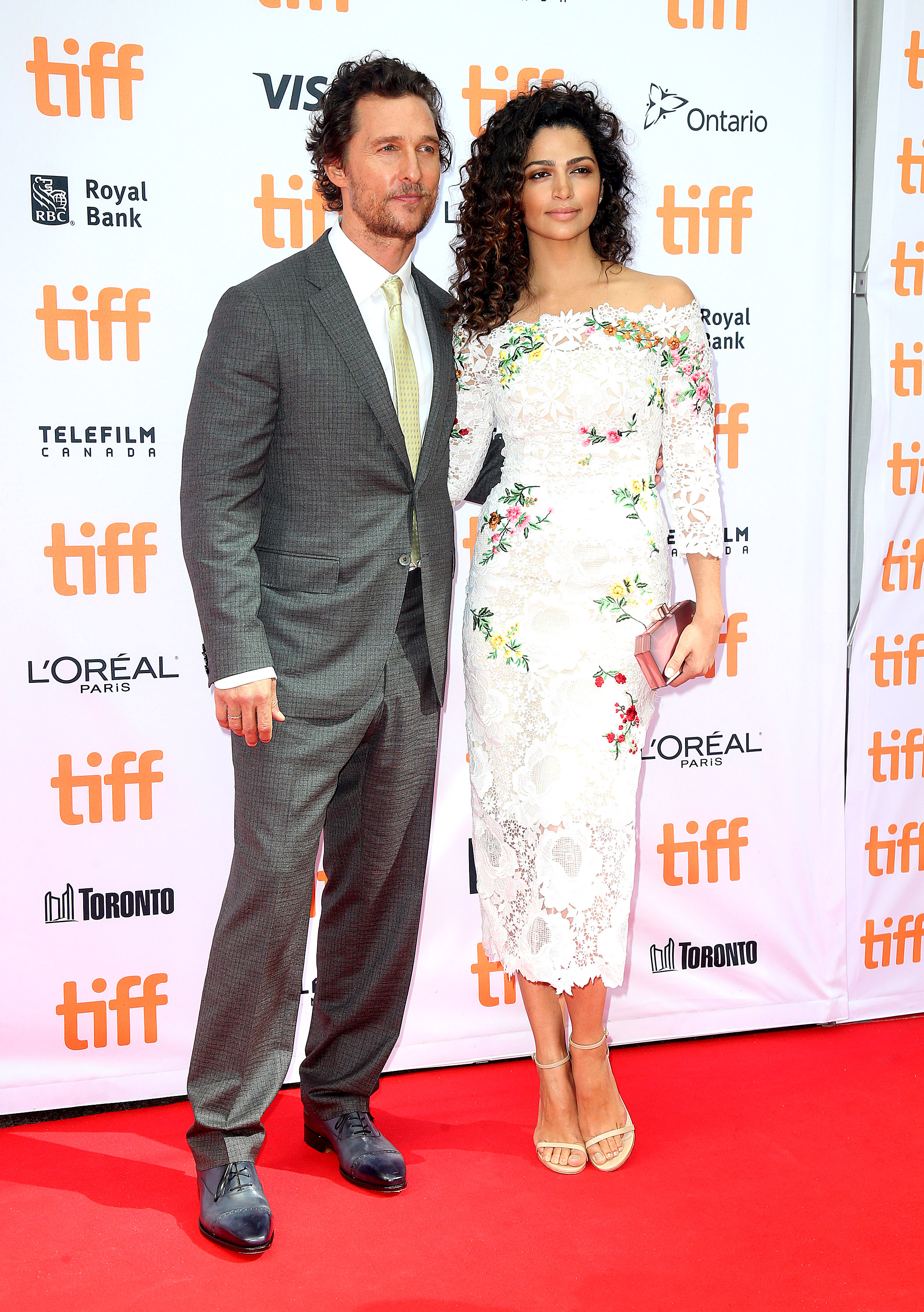 McConaughey and his wife pose on the red carpet in Toronto. (Photo Credit: Splash News)