Melania Trump posted a letter from her lawyer stating that she came to the United States legally. 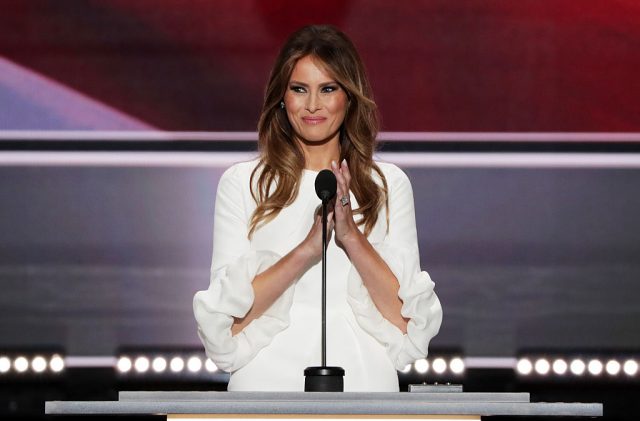 After a report surfaced that the Republican nominee’s wife may have come to the country under a tourist visa in the 1990s — which would not have authorized her to work as a model — she attempted to put those questions to rest Wednesday.

“I am pleased to enclose a letter from my immigration attorney which states that, with 100% certainty, I correctly went through the legal process when arriving in the USA,” she wrote on Twitter alongside a photo of the letter from her attorney Michael J. Wildes. (RELATED: Melania Takes A Shot At Hillary: ‘My Husband Will Never Be Bought’) 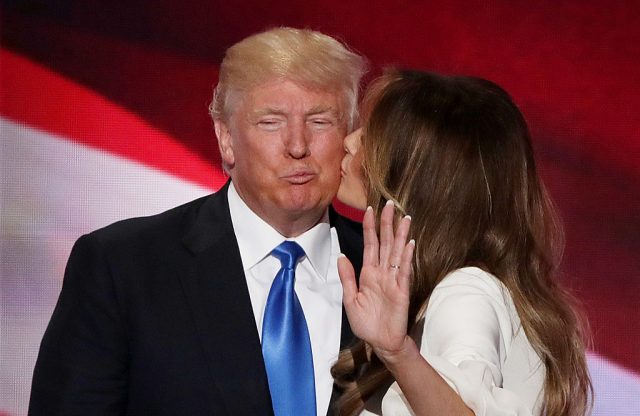 “It has been suggested by various media outlets that in in 1995 Mrs. Trump illegally worked as a model in the United States while on a visitor visa,” Wildes begins in the letter.

“Following a review of her relevant immigration paperwork, I can unequivocally state that these allegations are not supported by the record, and are therefore completely without merit.”

“Members of the media have questioned this narrative on the grounds that some foreign workers are issued H-1B visas for up to three years. This was not the case for Mrs. Trump, however, because the Foreign Affairs Manual then used by U.S. Consulates limited the insurance of H-1B visas for Slovenian citizens to only one year. Consistent with this rule, each of Mrs. Trump’s five H-1B visas was issued for a one year period.”It has further been alleged by different media outlets that Mrs. Trump violated U.S. immigration laws by participating in a 1995 photo shoot in New York City for the French magazine Max. Again, such reports are not supported by the facts. Because Mrs. Trump did not enter the United States until August 27, 1996, the allegation that she participated in a photo shoot in 1995 is not only untrue, it is impossible In reality, though an interview with Mrs. Trump we ascertained that the photo shoot in question did not occur until after she was admitted to the United States in H-1B visa status in October 1996.”

“Finally, Mrs. Trump did not receive her green card through marriage. Rather in 2000, Mrs. Trump self-sponsored herself for a green card as a mode of ‘extraordinary ability,’ and on March 19, 2001, she was admitted to the United States as a lawful permanent resident. Based on this timeline, Mrs. Trump became eligible for citizenship in 2006, after five years of continuous permanent residence.” (RELATED: Melania Trump: I Didn’t Break Any Immigration Laws)