Snoop Dogg told Rolling Stone that police violence in the black community has been happening “for years.”

Snoop and fellow rapper The Game recently led a march to the LAPD headquarters to protest police brutality.

When asked what made him take action, Snoop first admitted, “I never really had respect or understanding of the police until I got older and realized that most police officers are humans, too.”

And as for the message of the march: “We aren’t going to be done like this anymore by you,” Snoop told Rolling Stone.

“When there’s an incident with a civilian, we need to make sure everyone makes it home safely — not just the officer,” Snoop continued. 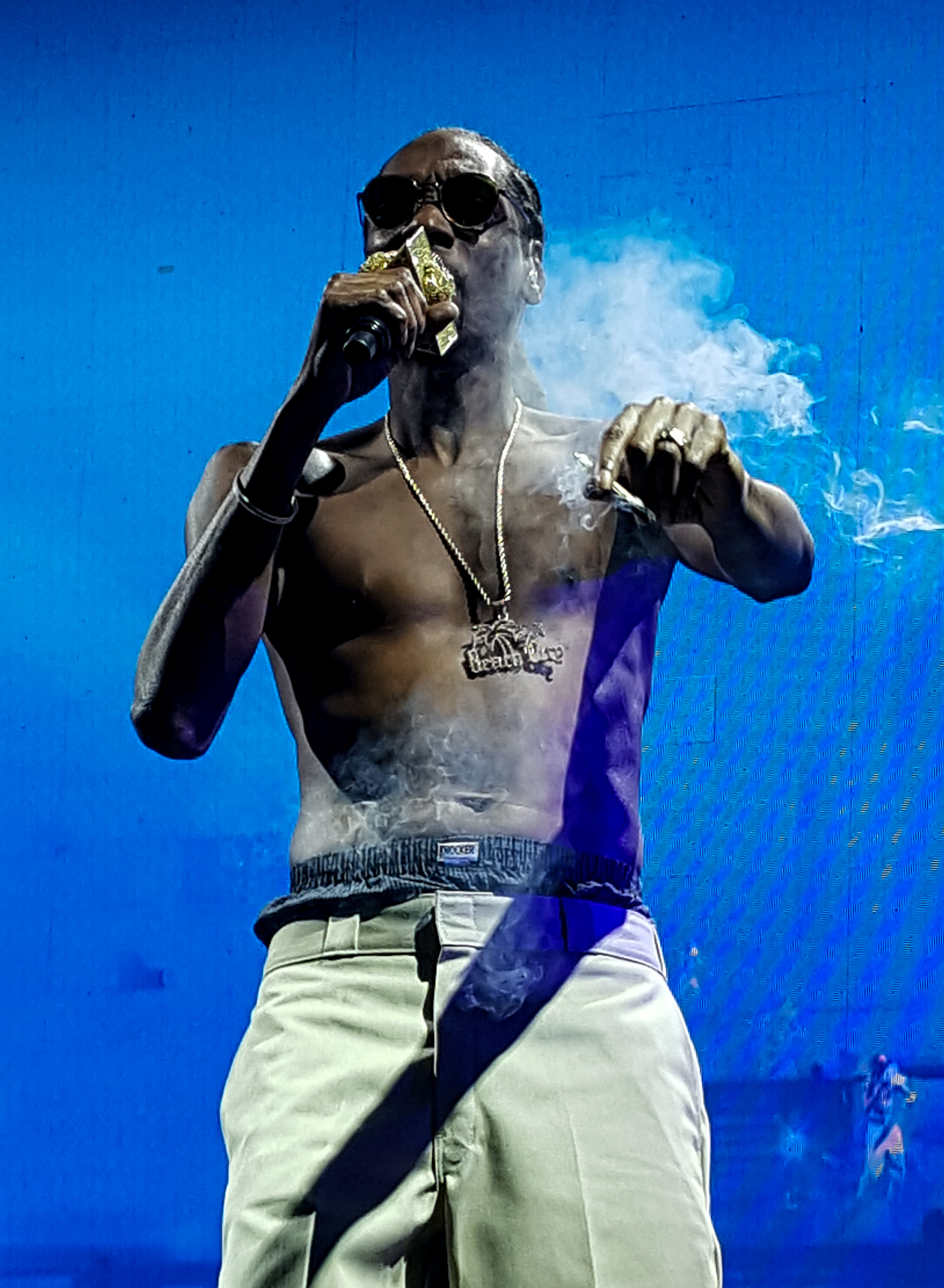 “Every day of our lives, this is what we’ve been going through with the police. Getting beat, getting pulled over for nothing, getting harassed, getting killed. All that shit been going on for years, but now there’s cameras and now they’re saying everybody’s woke. No, we’ve been woke,” the rapper told Rolling Stone. 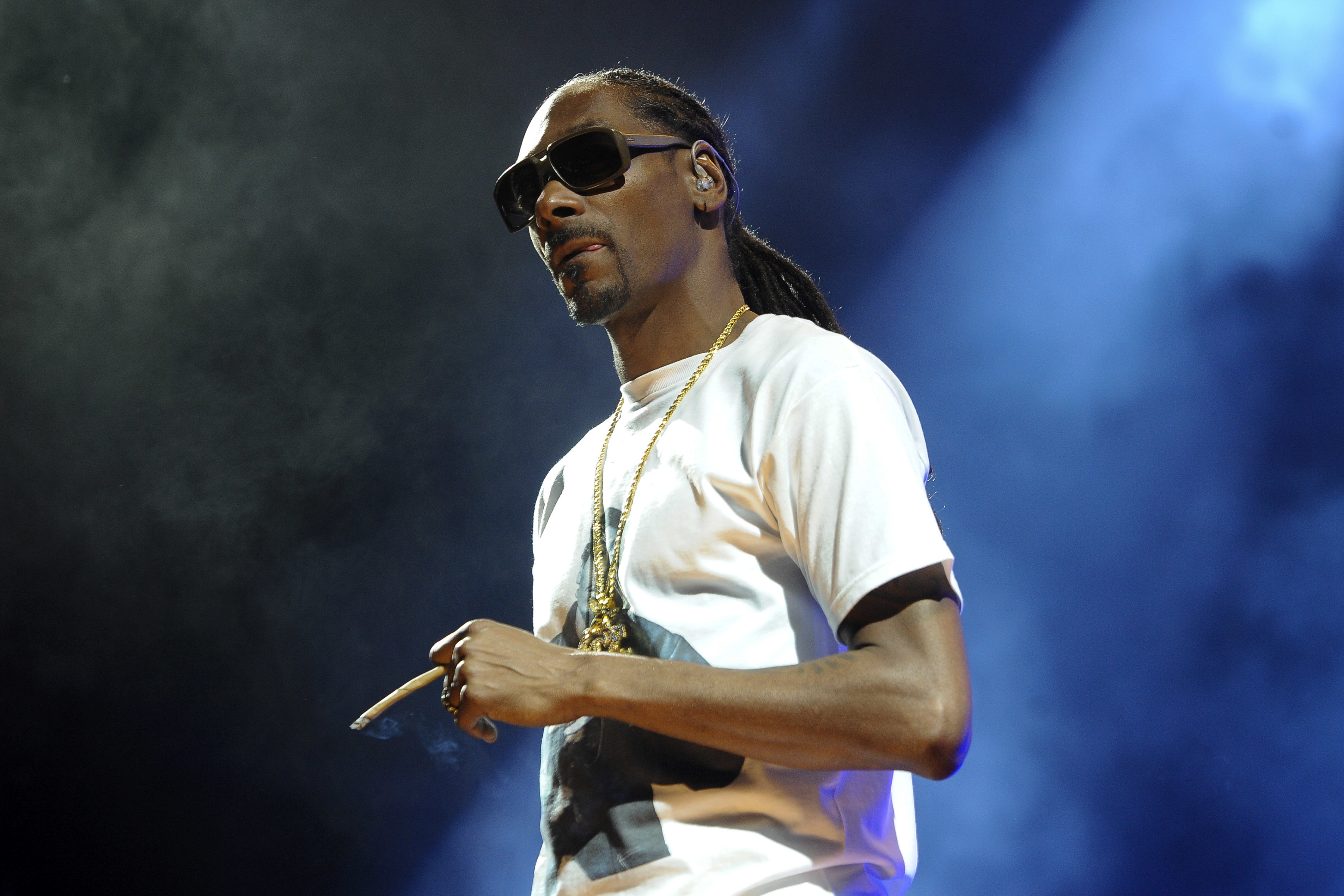 Rolling Stone also asked Snoop about a video in which he recently called Trump a “punkass.”

“How could we have someone as reckless as him running our country?” Snoop responded. “I been around for a long time. I seen Jimmy Carter, Ronald Reagan, Bushes, Clintons. And I never seen a motherfucker like him.”

Snoop is currently on tour with fellow rapper and marijuana enthusiast Wiz Khalifa.