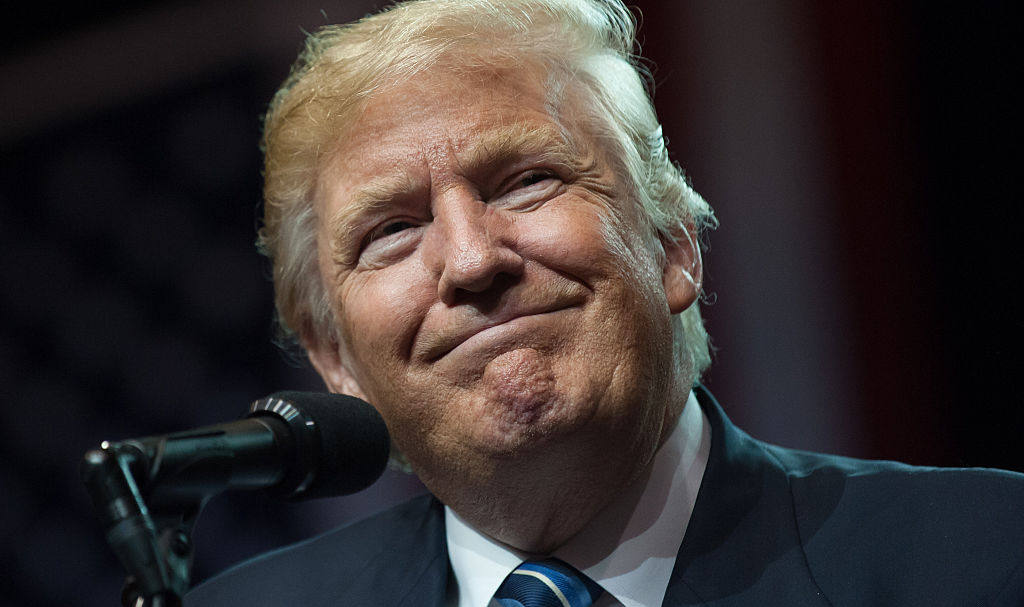 “When you look into the mirror, how old is the person you’re looking at?” Oz asked the Republican nominee during a taped special that will air Thursday. “What do you see?” (RELATED: Highlights From Donald Trump’s Health Exam)

“You know, Tom Brady is a friend of mine. We play golf together,” he continued. “Great quarterback. He’s a phenomenal guy and a great athlete. I’m with him, and I feel the same age as him. It’s crazy.”