CNN’s Jake Tapper, S.E. Cupp and Kirsten Powers questioned the veracity of the latest revelation in Hillary Clinton’s email scandal due to the reports origin: Reddit.

Tapper noted that Paul Combetta “went onto Reddit to ask how to remove a VIP’s email address from archived emails.” (RELATED: Computer Tech Who Asked How To ‘Strip Out’ Email Addresses May Have Worked For Hillary) 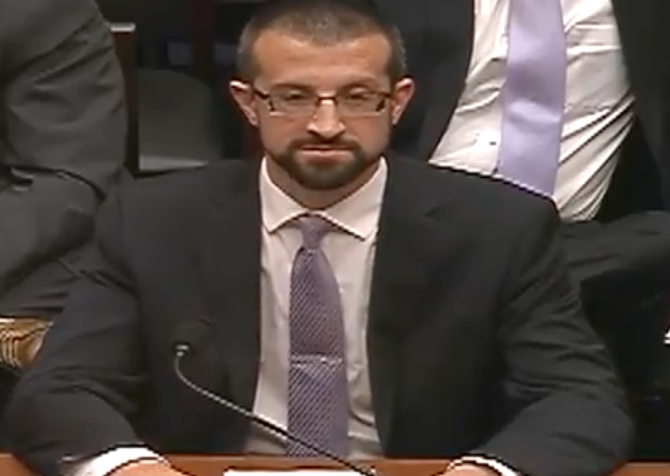 “Is there any potential fallout from this, or does the fact that I probably just lost half the audience prove that there won’t be,” Tapper joked.

“It will take someone probably more technically sophisticated than me to tell you that,” Powers responded. “But it’s the type of thing that you look at and think, that doesn’t sound good, but we don’t really know with some of these technical issues.”

“Why would he want to remove her name?” she continued. “And why is he going on to Reddit — basically this public website — when he is working for the secretary of state of the United States of America?”

“I don’t know what’s more troubling,” laughed Cupp. “The fact that, obviously, there was an effort at duplicity, or the fact that Reddit is how our high-level operatives troubleshoot.”

1
Schumer Calls On GOP To Cancel 'Conspiracy' Hearings On Origins Of Trump-Russia Probe
Politics
2
Some Press Groups Remain Silent About Assault Against Fox News Reporter As Others Condemn It
Media
3
DC Mayor Accuses Trump Of 'Hiding Behind His Fence' From 'Peaceful Protesters'
Politics
4
Rioters Destroy The College Football Hall Of Fame. The Destruction Is Saddening
Editorial
5
Tale Of Two Silicon Valley Giants: How Facebook And Twitter Are Dealing With Calls To Ban Trump's Content
Tech