Newton — who unlike many of his peers has expressed reticence about taking strong, political stances in the past — said that as a black man, he understands the frustration many in the black community are currently feeling. 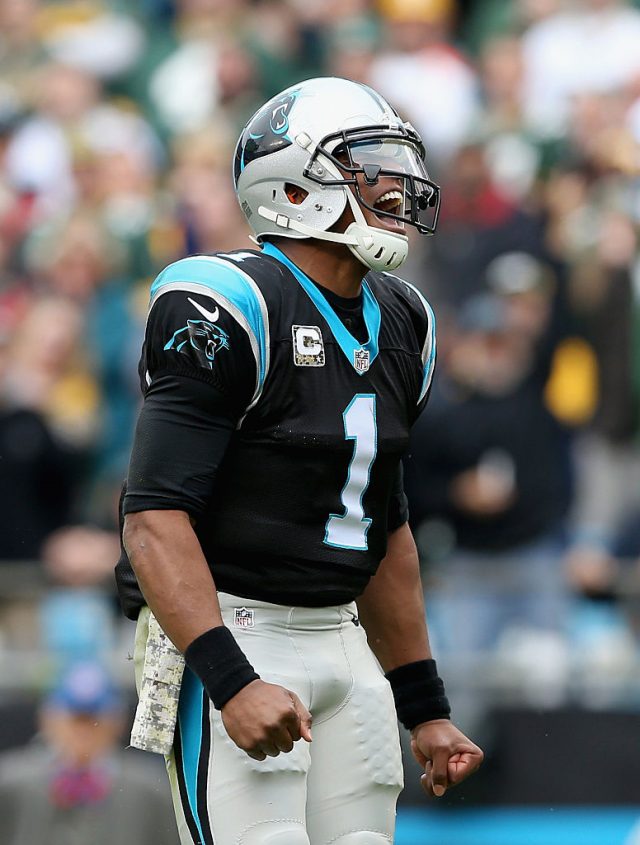 Still, the Atlanta native challenged Charlotte and the nation as a whole to hold each other accountable in the way it reacts to and protests polarizing incidents.

“I know from being a black person, it’s a lot of black people that don’t do right by black people,” Newton explained. “So you can’t be a hypocrite and just say ‘oh, well, a white man or a white police officer killed a black man.'”

“Now, that’s still messed up,” he clarified. “I’m not saying it’s okay. I’m just saying we just still got to be, you know, have a clear-eyed vision on both sides.”

“It starts with everybody holding each other accountable and policing yourselves.”