Mia Farrow’s son has died. He was 27 years old. 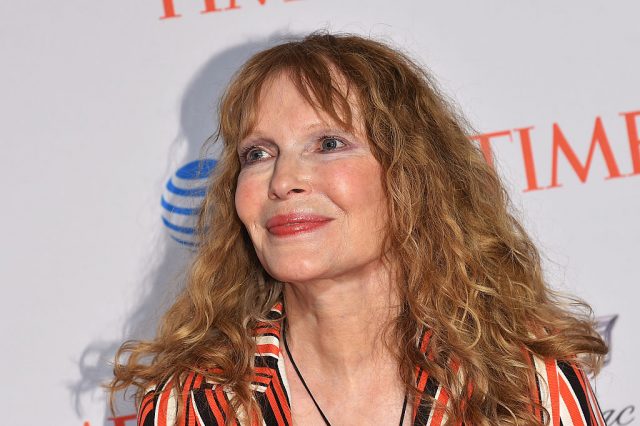 Thaddeus Farrow was found “suffering from a life threatening injury” in his vehicle in around noon Wednesday in Danbury, Conn. He was taken to Danbury Hospital where he died two hours later.

The 71-year-old actress adopted Thaddeus in 1994 from an orphanage in Calcutta, India. He was paraplegic and a polio survivor. 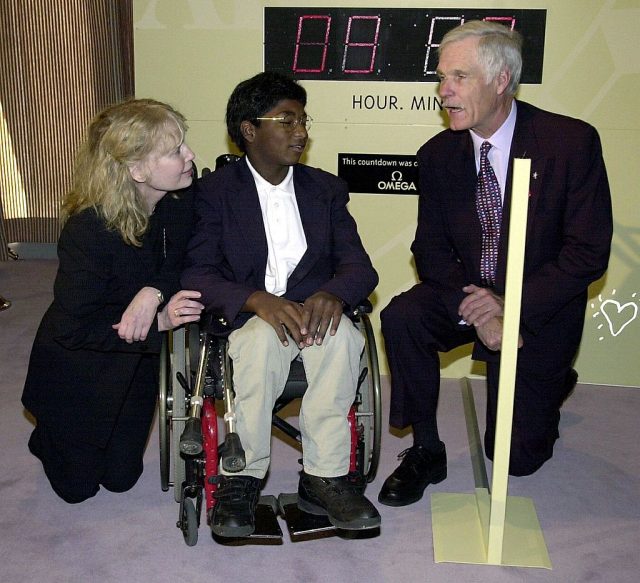 Farrow and her son in 2000. (Photo: HENNY RAY ABRAMS/AFP/Getty Images)

During an interview with Vanity Fair in 2013, Thaddeus was asked what it was like to be adopted by a celebrity.

“It was scary to be brought to a world of people whose language I did not understand, with different skin colors,” he said. “The fact that everyone loved me was a new experience, overwhelming at first.”

The Vanity Fair interview also revealed Thaddeus had been left in a railway station as a child and forced to beg for food.

“Later, at an orphanage, he was chained to a post, and kids would throw rocks at him to prompt the mannish growls he made,” the article read. “When Mia saw him, she says, she had a powerful reaction: ‘That’s my son.'”