After a contentious interview with Sen. Ted Cruz on Monday morning, conservative radio host Glenn Beck stated he should have backed Sen. Marco Rubio during the Republican primary. 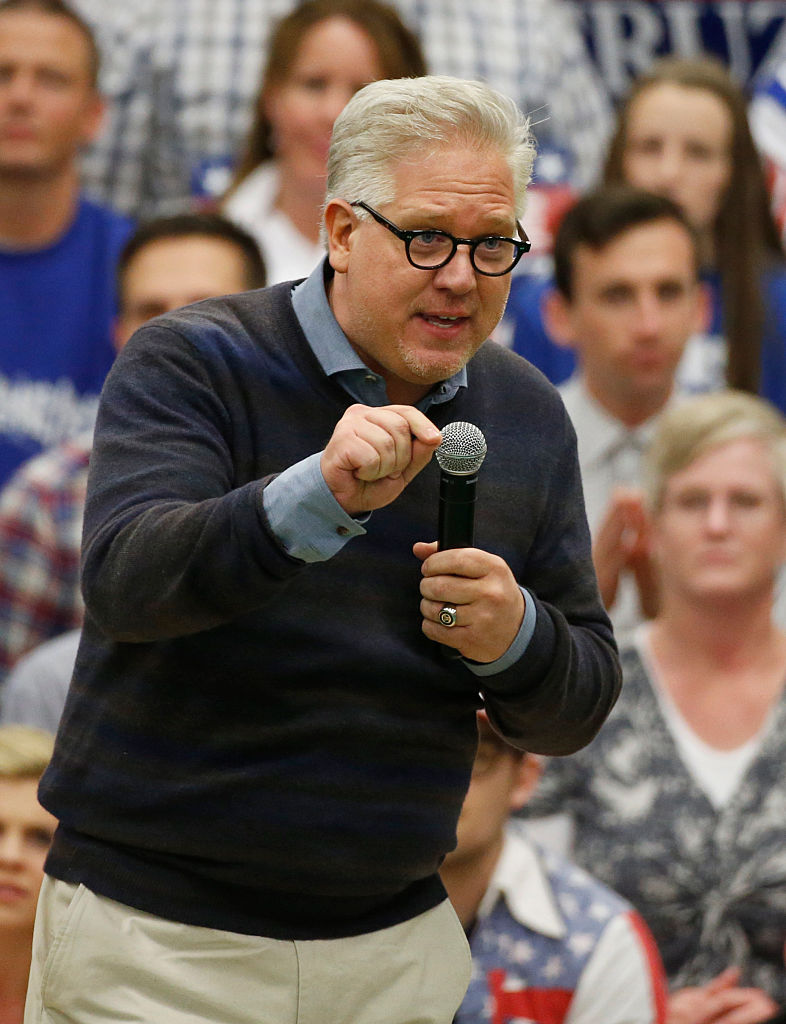 Cruz had called in to explain his recent decision to endorse Donald Trump for president, after urging attendees at the Republican National Convention in July to vote their conscience.

“For the very first time I heard Ted Cruz calculate, and when that happened, the whole thing fell apart for me,” he told Burgiere. “It’s my fault for believing that men can actually be George Washington.”

“Instead, I said, ‘Let’s find a truly honorable man,’ and that will always let you down.”