[dcquiz] “The debate will actually be decided, absent a massive fallout in the last hour, within the first 30 minutes as the blue mark Twitter accounts begin to render their verdicts and under score certain matters, like the Rubio and Christie exchange,” the conservative radio host stated in an MSNBC interview proceeding the event.

“I spent 30 minute with Mike Pence on my radio show talking about debates, and he had some phrases which i expect will come out tonight,” Hewitt continued. “He referred to Mr. Putin as a small and bullying leader of Russia. He referred to graciousness.”

Hewitt stated he believes “Trump is going to be just the perfect gentleman this evening, absolutely confounding everyone in the armada in the elite media, as Joy Reid told me yesterday, that’s been pounding him for 96 hours.” 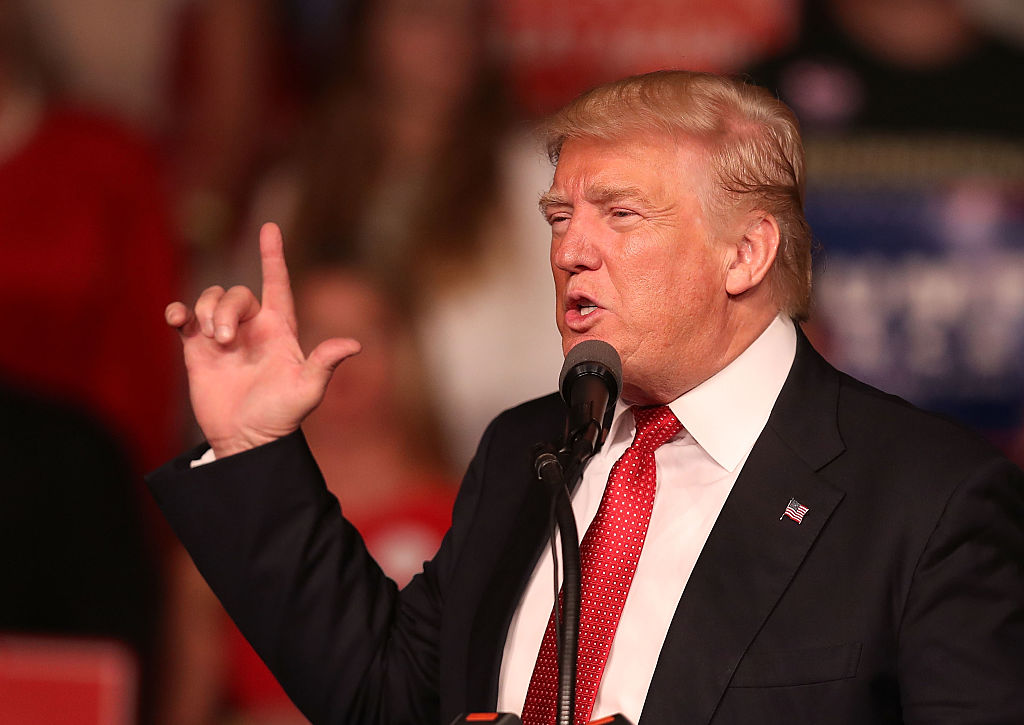 Donald Trump speaks during a campaign rally at the Germain Arena on September 19, 2016 (Getty Images)

“I call it the mass infantry of the media. He’s going to confound all expectations again as he did throughout the primary season.”