The entire Miami Marlins team will wear jerseys with the number 16 on Monday against New York Mets to honor their late teammate Jose Fernandez. 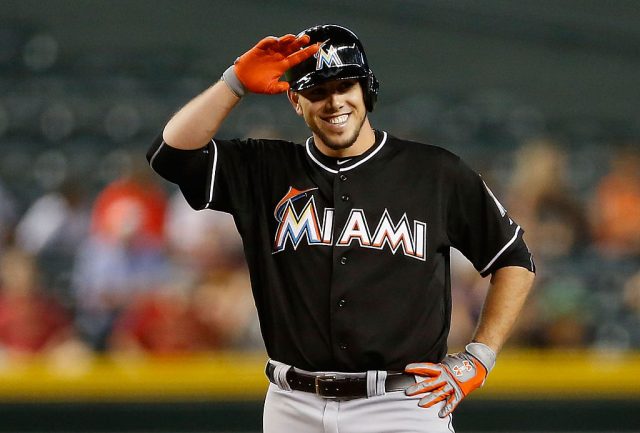 The Marlins star pitcher was killed in a tragic boat crash early Sunday morning. His number has also been painted on the pitching mound in Marlin’s park in remembrance of the 24-year-old who lost his life, Fox Sports reports.

The Marlins were set to play the Atlanta Braves Sunday, but canceled the game in the wake of the horrible news. They will carry on with their game as scheduled Monday honoring the talented young pitcher who lost his life far too soon. (RELATED: Baseball Star Killed In Tragic Boat Crash)

Fernandez was looking forward to becoming a parent with his girlfriend who is expecting the birth of a child. The Cuban native posted a picture of her with a baby bump to his Instagram account just 5 days before his tragic death.

“I’m so glad you came into my life,” Fernandez captioned the photo. “I’m ready for where this journey is gonna take us together.”