Academy Award winner Leonardo DiCaprio is scheduled to join President Barack Obama in a conversation about climate change at the White House for the South By South Lawn Event on Monday.

The two will also be joined by climate scientist Dr. Katharine Hayhoe to discuss the importance of protecting the planet for future generations, the White House announced.

Exciting news: @POTUS will be joined by @LeoDiCaprio for a conversation on combating climate change at #SXSL: https://t.co/eMPiKavm8y pic.twitter.com/o7Gp0cNhBV

After their discussion, DiCaprio will premiere his new climate documentary film “Before the Flood,” presented by National Geographic “in a first-of-its-kind film screening on the South Lawn of the White House.”

Looking forward to sitting down with @POTUS and @KHayhoe for a discussion on #climatechange. https://t.co/2Nk6EmtKpU

The climate conversation and film screening will be a part of the South by South Lawn event that the White House calls a “festival of ideas, art, and action.”

Obama attended South by Southwest earlier this year for a conversation on civic engagement. He “called on creative thinkers and entrepreneurs from across the country to help tackle our toughest challenges.” 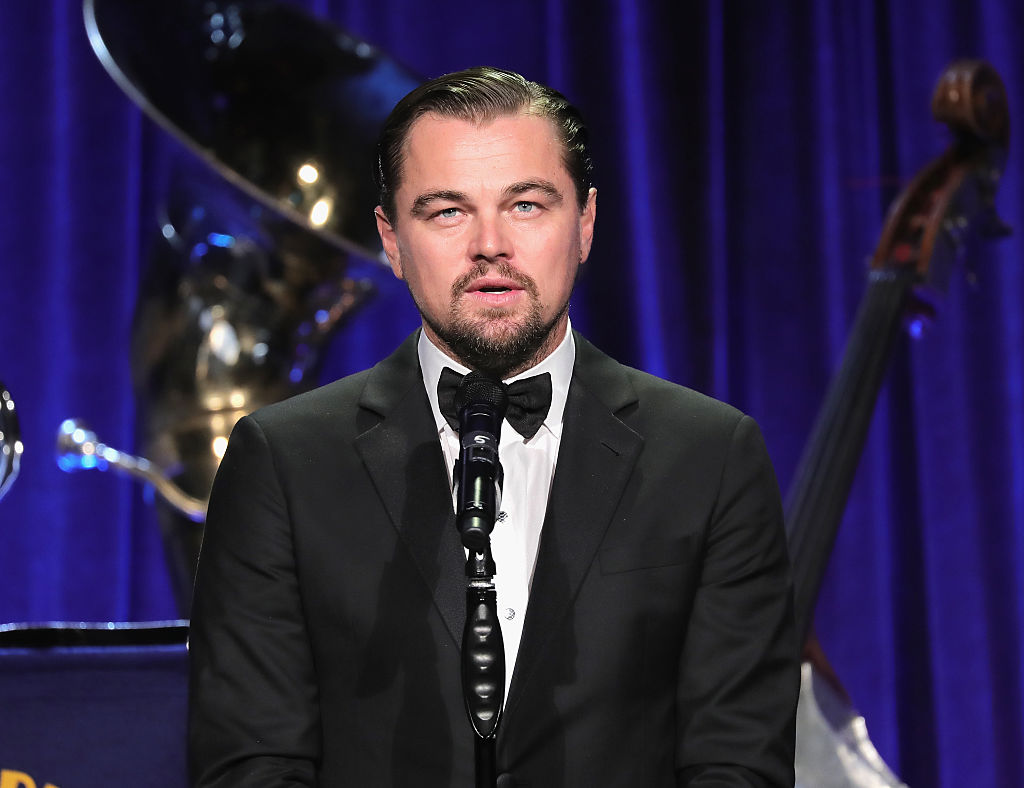 The event on Monday, Oct. 3 will echo that message calling on all Americans to “discover their own way to make a positive difference in our country.”

In addition to the discussion with DiCaprio on climate, there will be a series of panels tackling other issues. The event will also feature musical performances from artists such as The Lumineers.