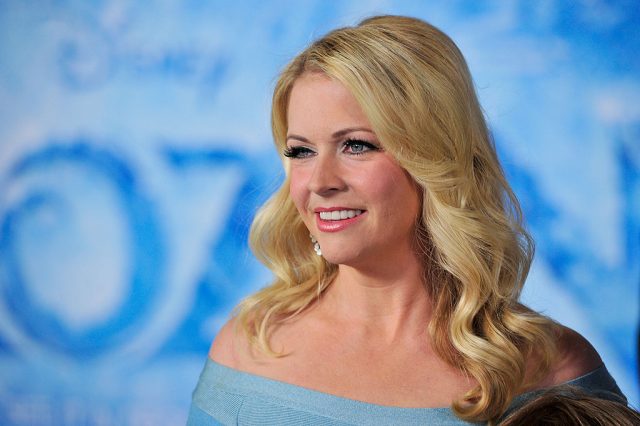 The 40-year-old actress — best known from her days on “Sabrina the Teenage Witch” — was appointed the Connecticut chairwoman of the Libertarian candidate’s campaign this week. (RELATED: Melissa Joan Hart Shows Off Weight Loss In Jaw-Dropping Bikini Photo)

“I want to break away from this two-party system and I think it’s important for people to know that there’s another candidate out there who really toes the line between Democrat and Republican,” Hart said during an interview with People magazine.” I mean he’s libertarian. But socially he’s liberal, but fiscally conservative.”

“[Johnson] was on a border state, so if you want to talk about immigration, he’s the guy.” (RELATED: Melissa Joan Hart Was Just Asked About Her Faith — Her Answer Will Surprise You) 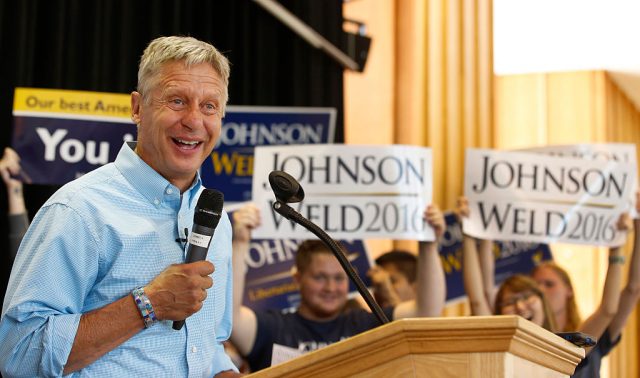 “Governors, I love, because they already ran their state as like a little president,” she added. “So he gets the way, you know, things run. The politics of it all.”

“I think that everyone that I keep hearing say that, if they all voted for him we could have a third party win. Even if he doesn’t get that far, I just hope that they let him debate.”

Johnson had another gaffe this week when MSNBC’s Chris Hayes asked him to name a foreign leader he respected and he couldn’t answer. (RELATED: Libertarian Presidential Nominee Gary Johnson Unable To Name A Foreign Leader)