“Trump’s plans to bring up Bill Clinton’s infidelities reminds me that while I was writing Art of the Deal he was openly cheating on Ivana.”

“Yet another Gary Johnson memory lagoon on live TV. Dude is turning into a walking advertisement against drug use.” — CNN analyst Ana Navarro.

“It can’t be that he doesn’t know any – so does he have some kind of mental deficiency we should know about? I’m serious.” — BBC’s Katty Kay.

Kucinich is the Washington Bureau Chief for The Daily Beast. Pearson is a teen journo who has been published in TIME and HuffPost, among other outlets.

“So @RichardDreyfuss and I are literally the only people at this showing of The Magnificent Seven.” — Mother Jones engagement editor Ben Dreyfuss.

Journo maintains a sense of humor on the campaign trail

Ken Vogel is a reporter for Politico. Alex P. Keaton is a character from TV’s “Family Ties.”

“Had a dream (nightmare, actually) that I went back to the Hill to work as a defense LC. I need to get out more.” — Allison Preiss, director of media relations for the Center for American Progress.

“So let me get this straight, it took a lot of courage for Trump to lose the debate the other night. Let’s hope he’s courageous again.” — John Aravosis, editor, AMERICAblog.

Washington consultant has been sneezing for 36 hours. Can you help her?

Mike Barnicle: “When Trump said some 400 pound guy in bed might be DNC hacker was he taking a cheap shot at Chris Christie?”

Journalist is ready for Zzzzzz’s 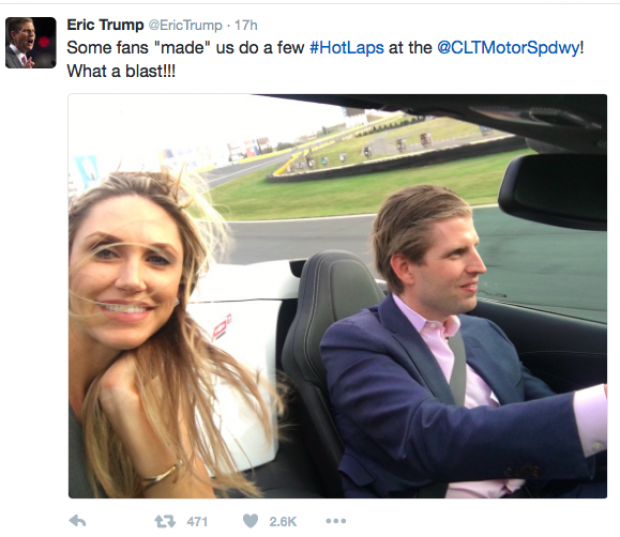 “This is MY miss piggy .. And yes Donald, she LOVES to eat. #rescuecat” — MSNBC’s Morning Joe co-host Brzezinski on Instagram. 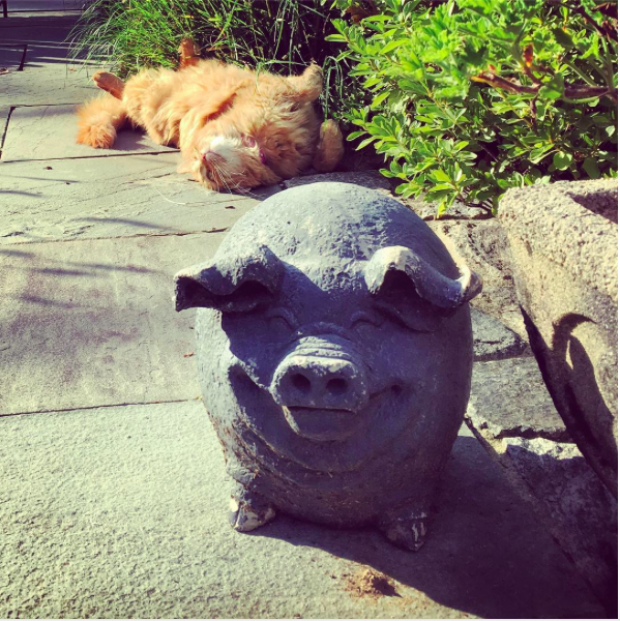