In an interview on CBS’s “The Late Show,” the 56-year-old leftwing, dictator-loving actor told host Stephen Colbert that the choice between the Republican presidential nominee and Hillary Clinton isn’t a political one but a social one. (RELATED: Sean Penn: I Have ‘Terrible Regret’ About Interview With El Chapo)

“Either you can decide to divorce yourself from loving your children and piss on a tree and show that you have the power to piss on a tree,” he added. “Or you can go out and vote in a very big way for someone like Hillary Clinton–who then you can challenge and support which is the only way that any kind of president can have any success.” 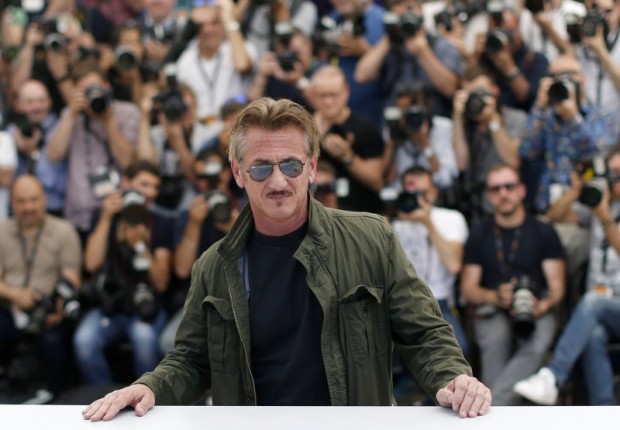 Penn responded by slamming the nominee’s hand size and his male anatomy size with, “Proportional match.”

Penn made it perfectly clear, earlier this year, that he was supporting Clinton in the election when he said in an interview with Financial Times.

“It doesn’t matter what Trump says because all he is doing is selling,” Penn said. “It’s a masturbatory populism. It’s really an opportunity for one man to have a group celebration of his own narcissism.”