“@IcyJordan: @realDonaldTrump do you like LeBron as a player and person? @KingJames” LeBron is a great player and a great guy!

However, James recently made the decision to endorse Democrat nominee Hillary Clinton instead of the billionaire real estate mogul. (RELATED: LeBron James Reveals Who He’s Endorsing For President) 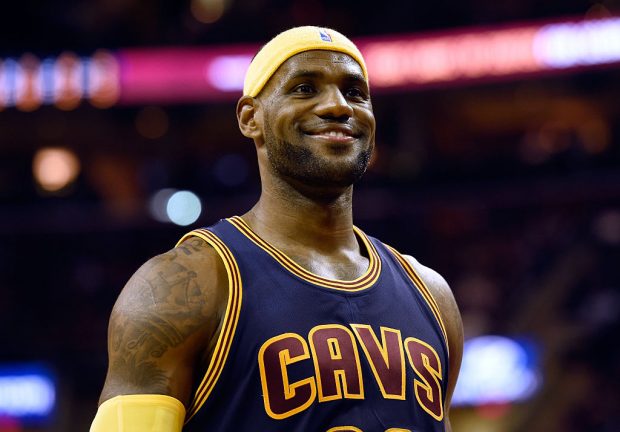 CLEVELAND, OH – OCTOBER 30: LeBron James #23 of the Cleveland Cavaliers smiles after a play in the second quarter against the New York Knicks at Quicken Loans Arena on October 30, 2014 in Cleveland, Ohio. NOTE TO USER: User expressly acknowledges and agrees that, by downloading and or using this photograph, User is consenting to the terms and conditions of the Getty Images License Agreement. (Photo by Jason Miller/Getty Images)

Trump has not yet responded to or commente on the NBA champion’s endorsement of Clinton.

1
Judge On Roger Stone Case Goes After Tucker Carlson, Trump Over Comments About Juror
US
2
Man Attempting To Blow Up Car At The Pentagon Stopped By Police
National Security
3
Here's What College Students Had To Say About Third-Trimester Abortions
Politics
4
FBI Agent Faulted In FISA Report For 'Significant' Errors Has Finally Been Identified
Politics
5
Sasse Flames Democrats For Filibustering Anti-Infanticide Bill 'Because They Don't Want To Defend The Indefensible'
Politics