Kim Kardashian was held at gunpoint and robbed while at her hotel in Paris Sunday night. 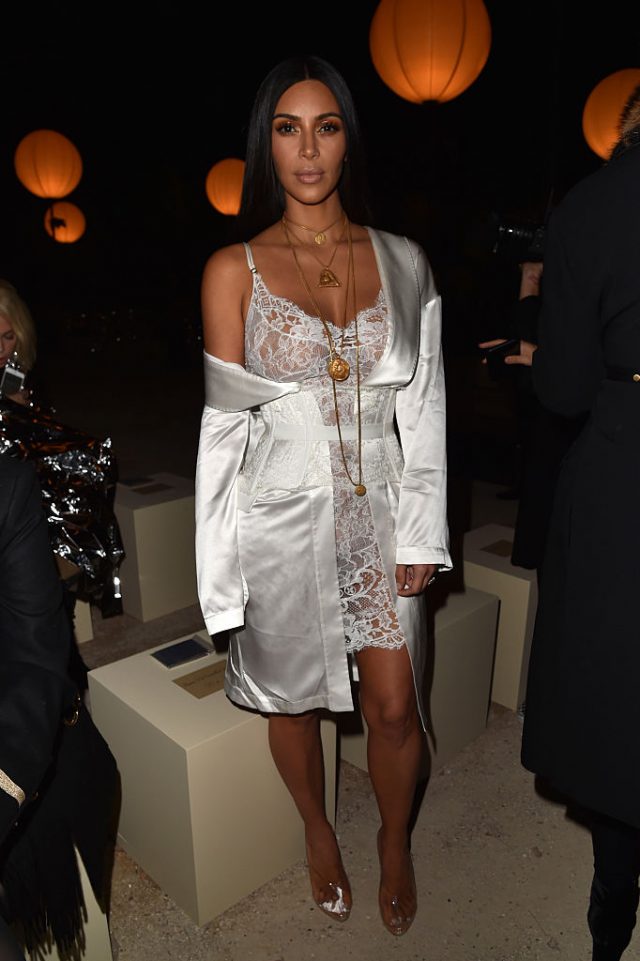 Five masked men dressed as police officers entered the residence between 2:30 and 3 a.m. and threatened a security guard at gunpoint before tying him up in the stairwell. Two of the men then entered Kardashian’s room and threatened her with a gun. They bound her with handcuffs and put tape over her mouth before putting her in the bathtub.

After the gunmen left, Kardashian broke out of the restraints and called for help, TMZ reports.

The men stole at least $11 million in jewelry. 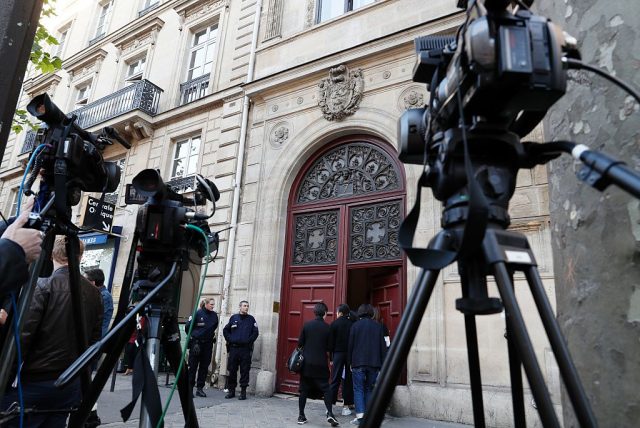 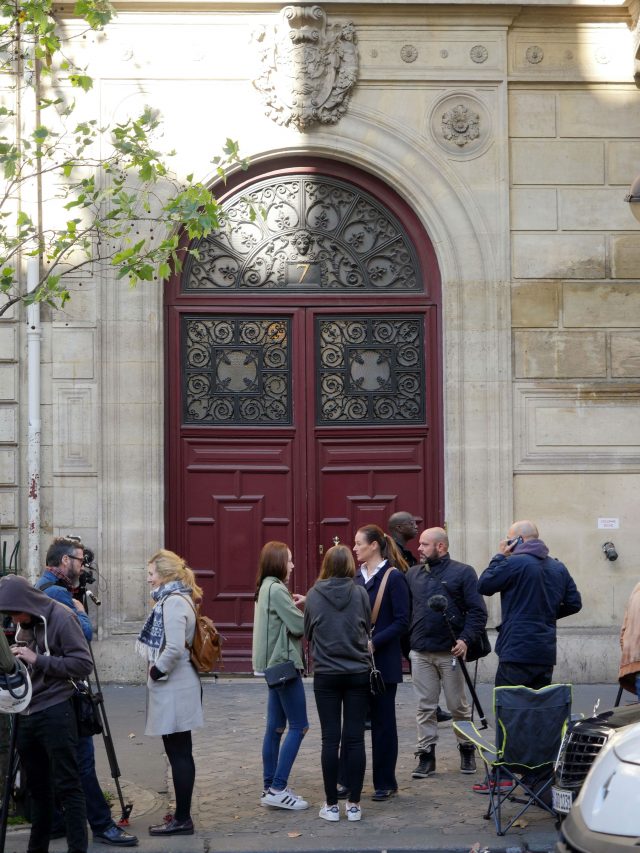 “The loss amounts to several million euros, mostly jewelry,” the police told the Hollywood Reporter. “The total amount is still being evaluated.”

“Kim Kardashian West was held up at gunpoint inside her Paris hotel room this evening by two armed masked men dressed as police officers,” Kardashian’s representative confirmed to the Hollywood Reporter. “She is badly shaken but physically unharmed.”

Police are now guarding the residence, located in Paris’s swanky 8th district. According to TMZ, Kardashian’s two young children were not with her at the time. 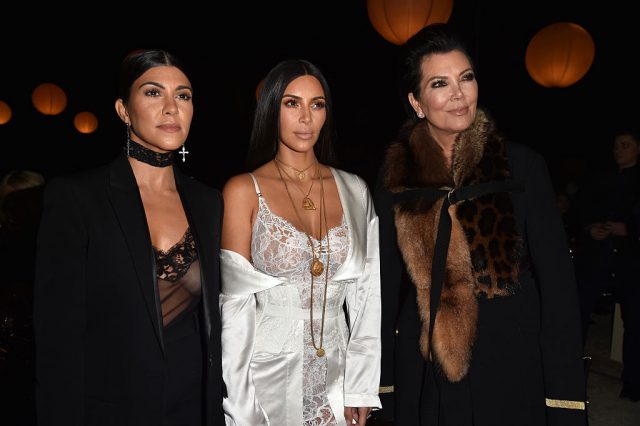 Kardashian was in Paris for Paris Fashion Week with her sisters Kendall Jenner and Kourtney Kardashian and her mother Kris Jenner. She has not commented publicly on what happened yet.

Kanye West was mid-concert in New York when he told the crowd he had a family emergency and left the stage immediately.