Lindsay Lohan lost part of her finger in a boating accident over the weekend. 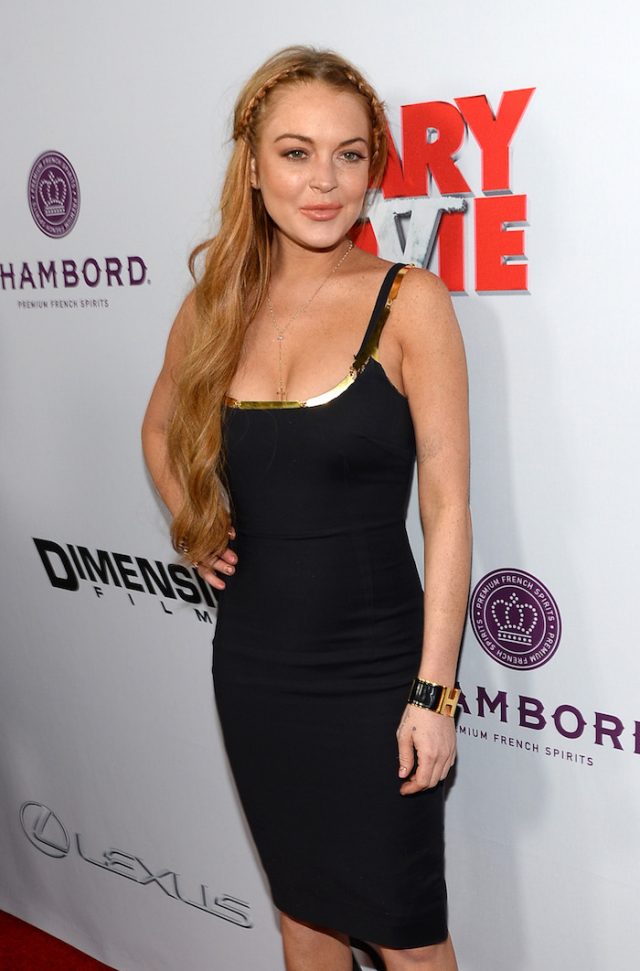 The 30-year-old actress was riding on a boat in Turkey with some friends when she attempted to pull the anchor up but instead got tangled up in it and was pulled into the water. As she was trying to free herself, the anchor sliced off the tip of her ring finger on her left hand.

She was rushed to the emergency room where a plastic surgeon reattached part of it.

“I almost lost my finger from the anchor,” Lohan tweeted Sunday before later deleting the tweet. “Well, I lost half my finger, thank goodness we found the piece of my finger. I just had surgery to fix it.”

1
Tucker Carlson Calls For Roger Stone Judge's Impeachment: 'Democratic Activist Wearing Robes'
Media
2
Matt Gaetz Comes Out Swinging On 'The View,' Declares The 'Death Of The Political Left'
Politics
3
Trey Gowdy Doesn't Believe That Russia Would Help Trump Against Bernie Sanders
Politics
4
Woman Jumps On Car During Argument. It Might Be The Craziest Thing You See All Day
Editorial
5
Chris Pratt Reveals That Frozen Bodies Were Found At Icelandic Filming Site. The Details Might Shock You
Editorial