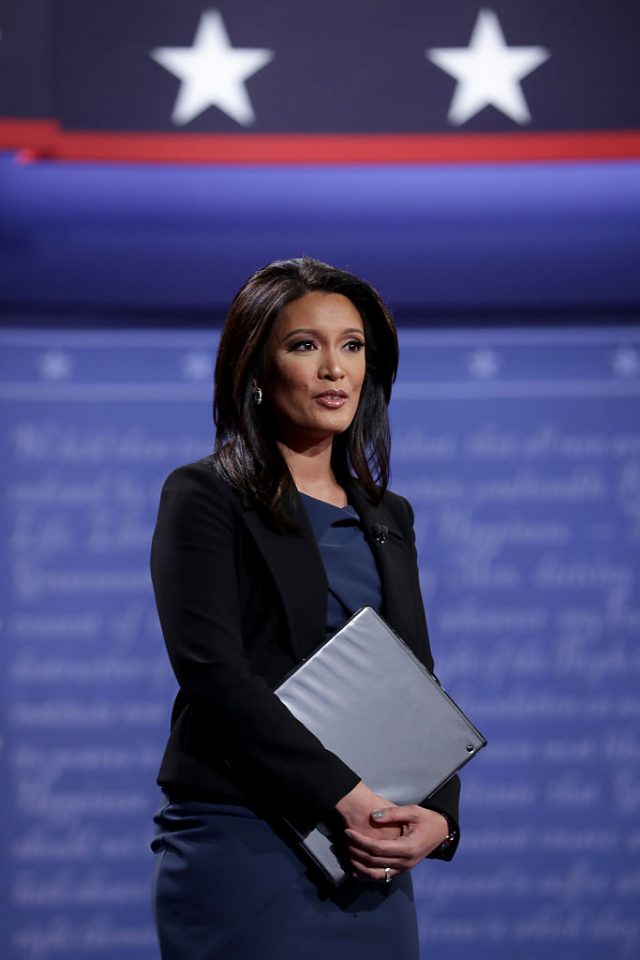 At 42, Elaine Quijano is the youngest person ever chosen to moderate one of the debates. 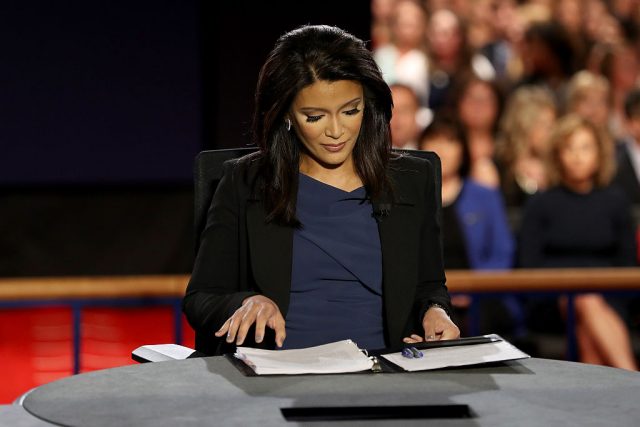 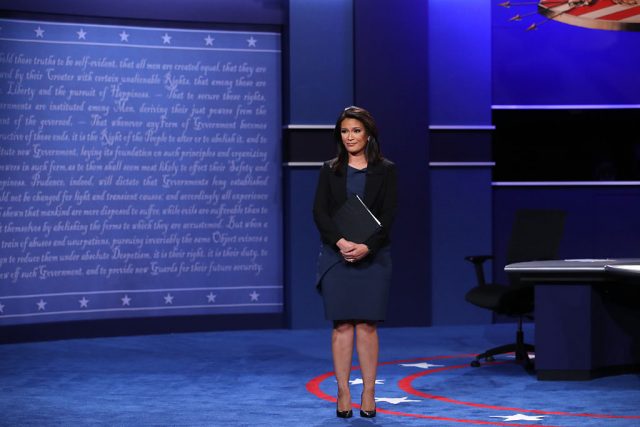 The CBSN anchor and CBS News correspondent is a second-generation Filipino-American and she is also the first Asian-American journalist to ever moderate a national debate. She formerly worked as a White House correspondent for CNN. 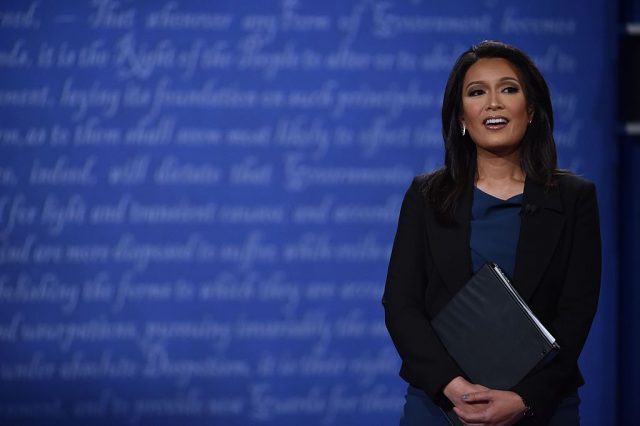 Quijano, an avid tweeter, has stayed off Twitter in the month leading up to the debate, just like Lester Holt did before moderating the first presidential debate. 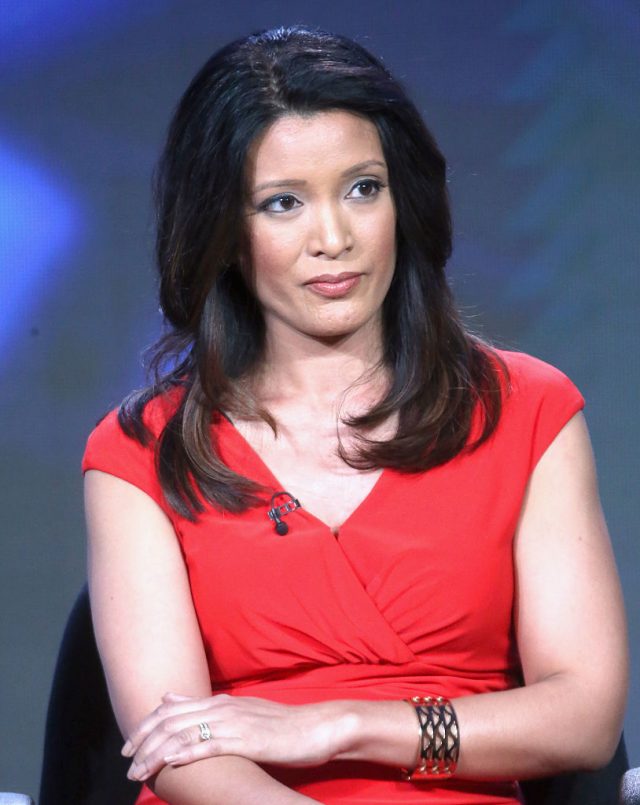 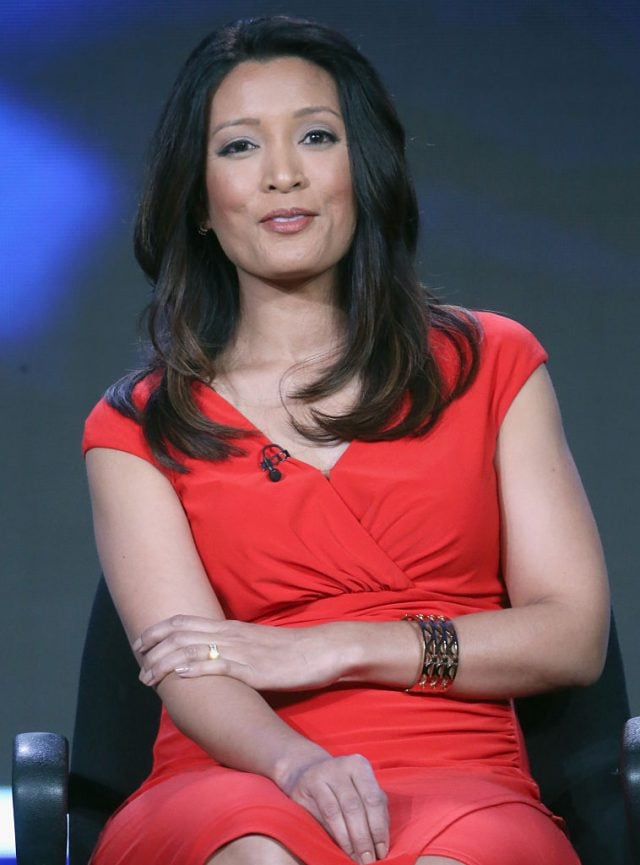 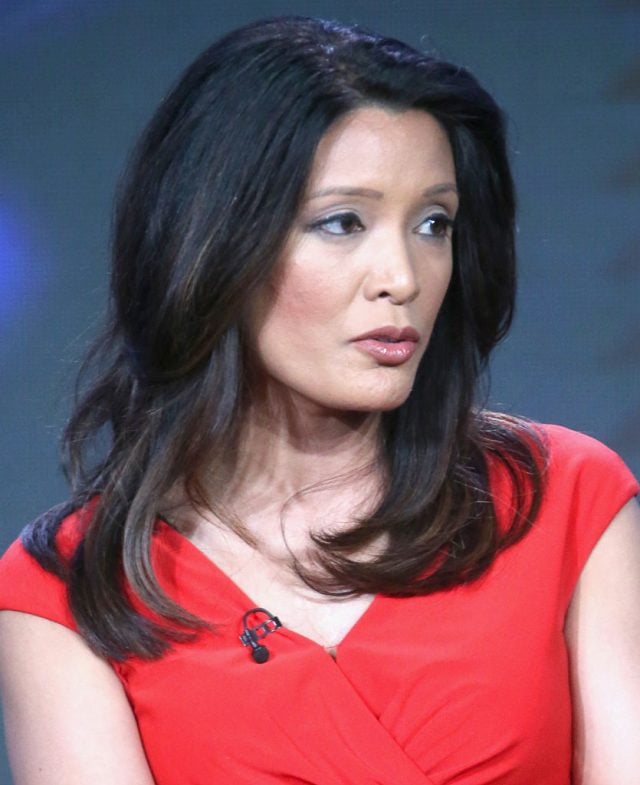 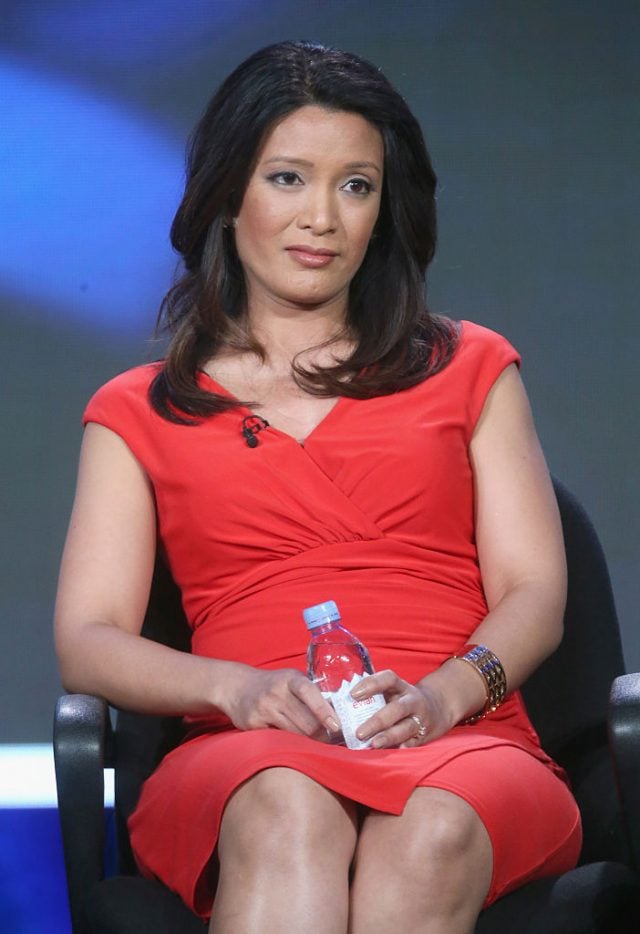 Unlike all of the other moderators, she has never moderated a debate before.

Whoa, who's that moderator? #VPDebate

I expected this VP #debate to be boring, but I didn't know the moderator would be so smoking hot!

Trump would have already started hitting on this moderator #VPDebate

I haven't heard a word the moderator is saying. Her makeup is on point! #VPDebate

Also who is this moderator? She sounds exactly like a very good computer voice.

OMG The Moderator For VP Debate is so gorgeous #VPDebate

This Moderator Is HOT 🙂 lol

Well, the winner of this debate is already the hot moderator. #VPDebate