Kid Cudi announced in a Facebook post Tuesday night that he checked himself “into rehab for depression and suicidal urges.”

The rapper, born Scott Mescudi, began by explaining how difficult it was for him to announce this news because he feels ashamed. The 32-year-old claimed he has been living a lie, all while people have looked at him as a “leader and hero.”

“It took me a while to get to this place of commitment, but it is something I have to do for myself, my family, my best friend/daughter and all of you, my fans,” the rapper wrote. 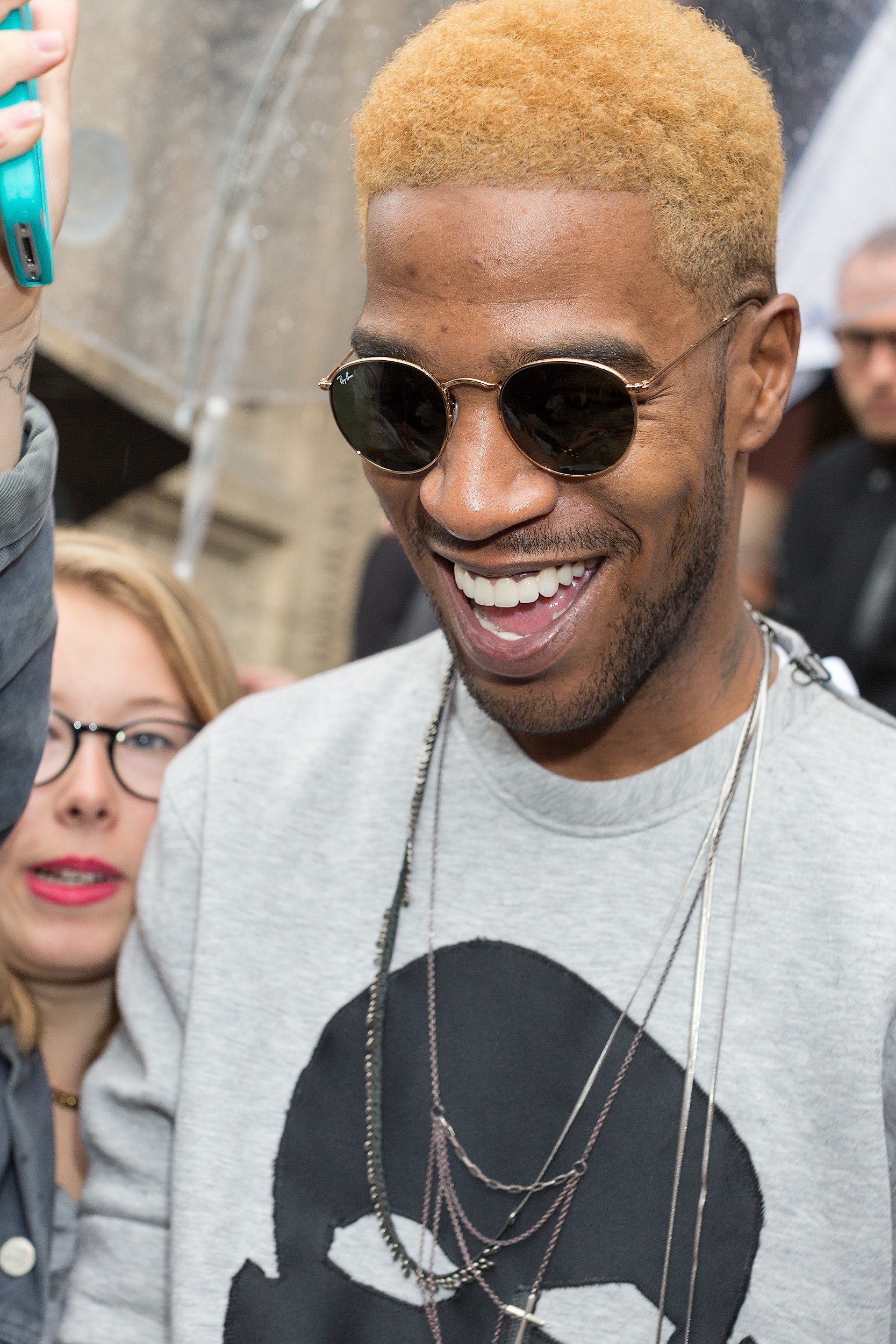 Kid Cudi has been battling depression for a while (Photo credit: Splash News)

“Yesterday I checked myself into rehab for depression and suicidal urges. I am not at peace. I haven’t been since you’ve known me.” Kid Cudi also admitted he feared he may have hurt himself if he didn’t seek help.

“Anxiety and depression have ruled my life for as long as I can remember,” Cudi continued.  “I deserve to have peace. I deserve to be happy and smiling.”

The rapper explained he has forgotten to focus on himself and spent too much time focusing on the music for others. “I need to show myself some love too,” the rapper wrote.

The rapper concluded by promising his fans that his album is still “on the way” and that his record company and his manager would be handling the upcoming release. “I wanted to square away all the business before I got here so I could focus on my recovery.”

“Love and light to everyone who has love for me and I am sorry if I let anyone down. I really am sorry. Ill be back, stronger, better. Reborn.”

“I love you.” The rapper signed off with his name, Scott Mescudi.