Chance the Rapper revealed in an interview released Thursday that he will be voting for Hillary Clinton to become the next president of the United States.

“Hillary Clinton, by far,” the young rapper responded when asked who he’s supporting. “Not to sound selfish, but she’s from Chicago so I would hope that she’d be engaged in our city’s current troubles and needs,” he explained. 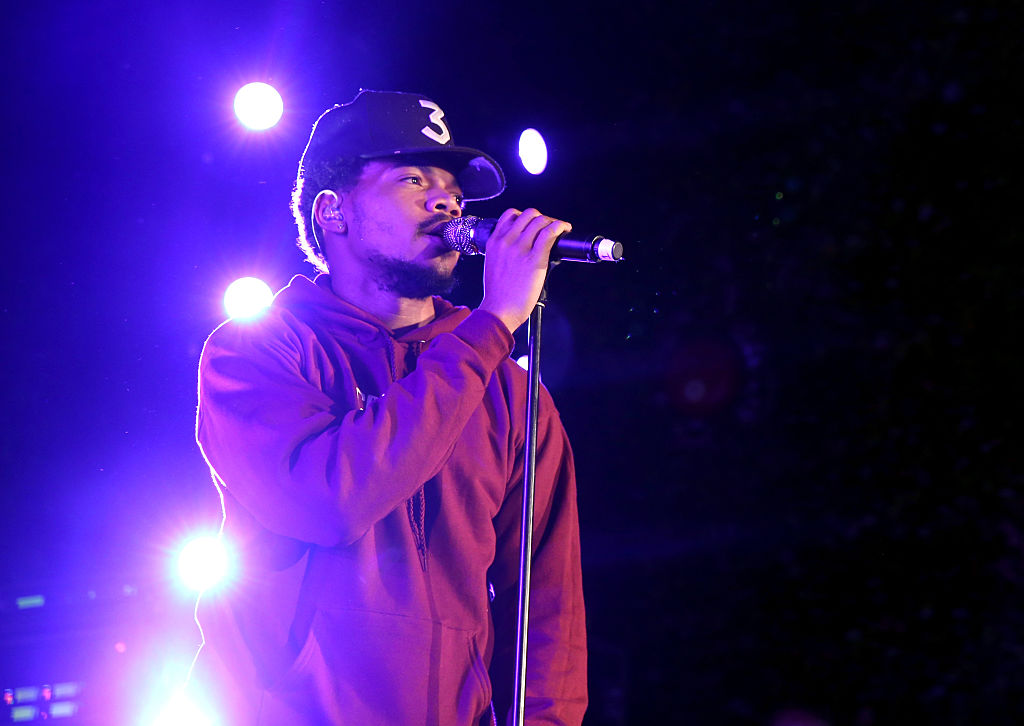 Chance The Rapper is with Hillary (Photo credit: Getty Images)

“I can’t really speak on her policies,” Chance admitted, “but I feel a certain connection to Hillary Clinton that’s just not there with Donald Trump.”

The 23-year-old artist also said he believes the media has been in favor of the Republican candidate. Clinton “has a certain sincerity that’s hidden by the media,” the rapper claimed. “I’m not sure if it’s because she’s a woman or because Donald Trump just has a stronghold on the media at this time, but she’s unfairly treated.”

Chance also commented on musicians of color that he believes are “overlooked, under appreciated and held back from a lot of stuff.” He used Kendrick Lamar as an example, who went home from the 2014 Grammy’s with no awards, although he was nominated in seven categories. 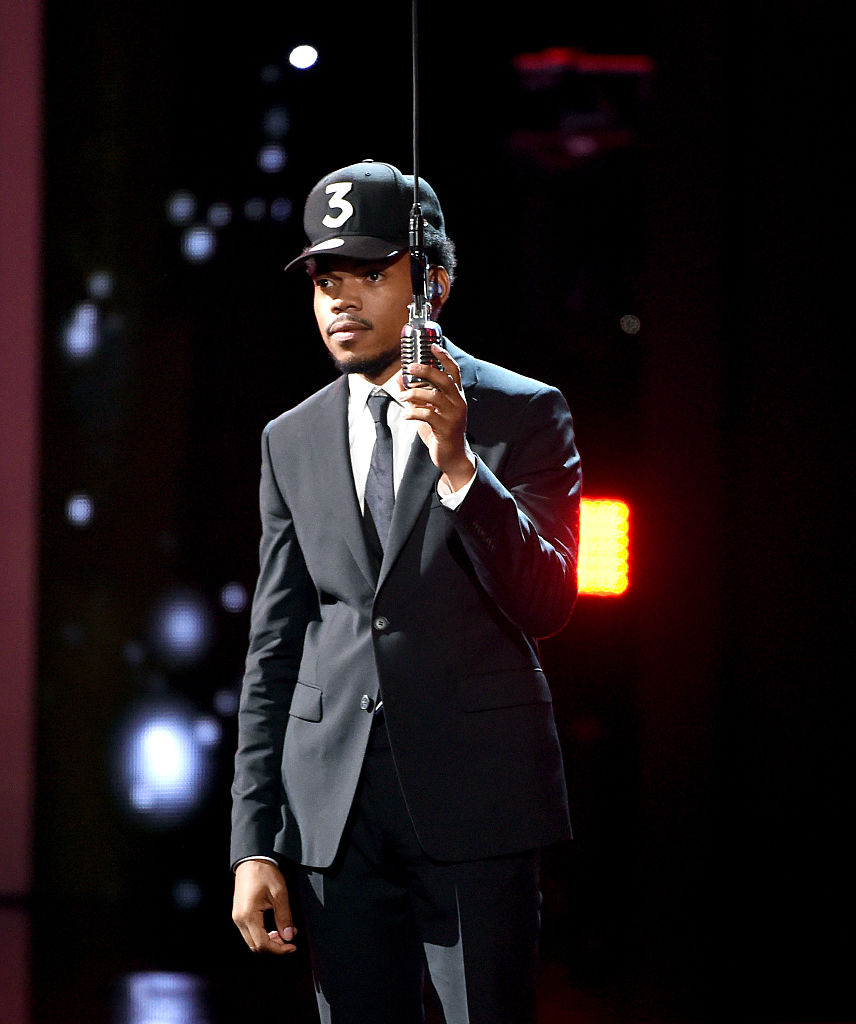 Chance didn’t comment on either of the presidential candidates when it came to race relations, but it’s clear he is siding with his fellow Chicagoan no matter what her policies are.