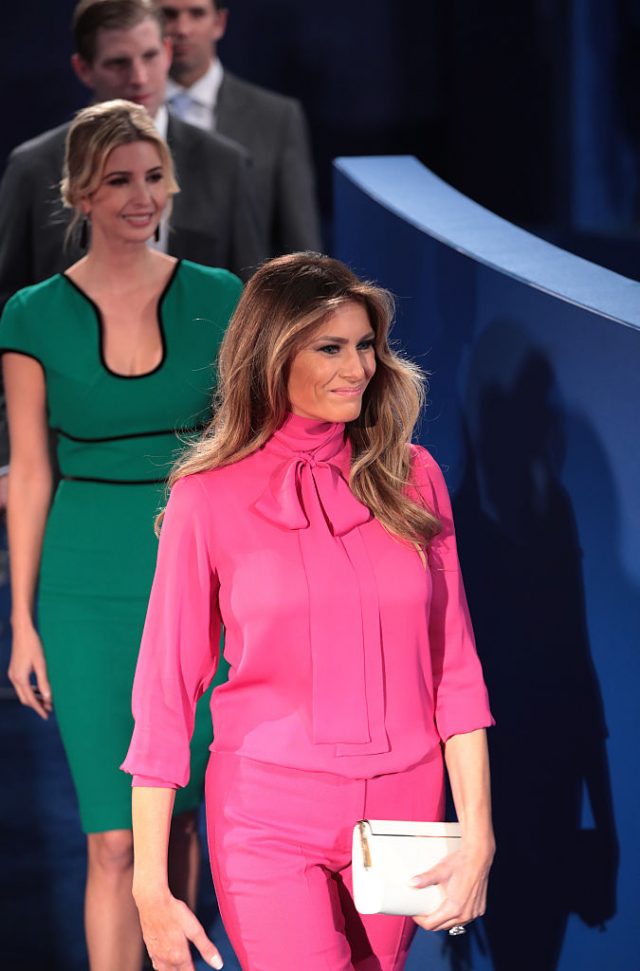 This debate may be a nightmare but @MELANIATRUMP's outfit is amazing! #debate

At least Melania Trump has worn an appropriate dress this time. #debate 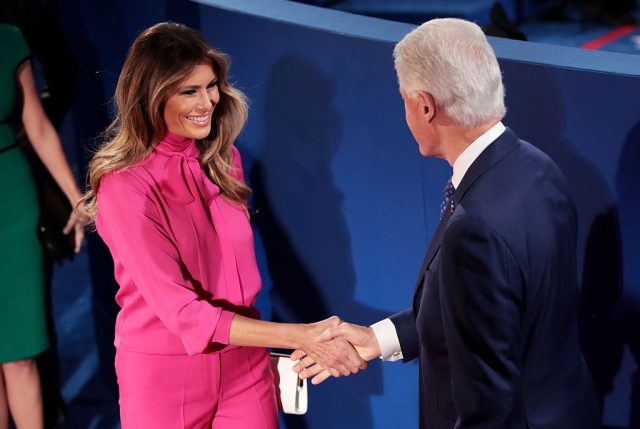 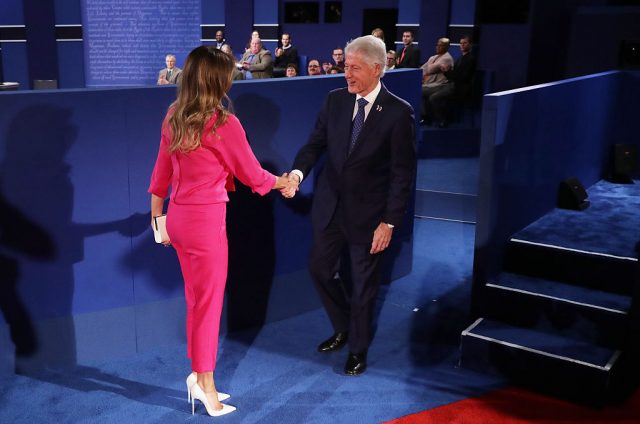 After a 2005 audio recording surfaced of her husband making lewd comments about a woman, Melania issued a statement calling the remarks “unacceptable.”

“The words my husband used are unacceptable and offensive to me,” she said. “This does not represent the man that I know.” 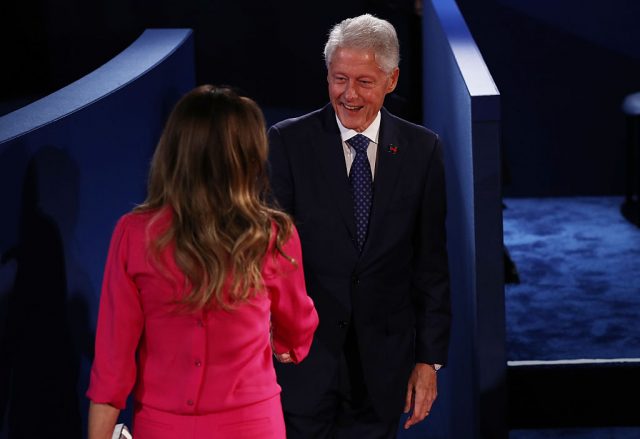 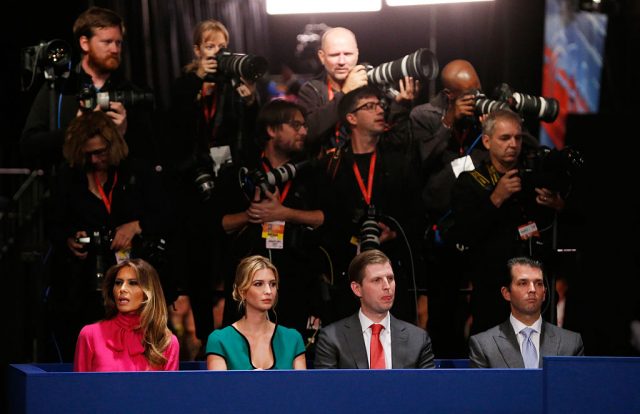 “He has the heart and mind of a leader. I hope people will accept his apology, as I have, and focus on the important issues facing our nation and the world.”