Here’s A List Of Some Of The Most Unusual Animals, Reptiles Available At A Typical Wuhan Wet Market
David Hookstead Smoke Room Editor-in-Chief
October 11, 2016 11:42 AM ET
Font Size:

Hardy played the 2015-16 season with the Dallas Cowboys, but wasn’t able to find a new team after a slew of on- and off-the-field issues. Now he’s carving out a new path in professional sports. 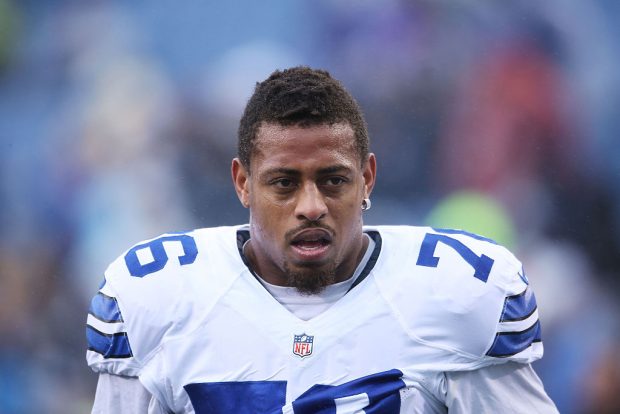 ORCHARD PARK, NY – DECEMBER 27: Greg Hardy #76 of the Dallas Cowboys warms up before the game against the Buffalo Bills at Ralph Wilson Stadium on December 27, 2015 in Orchard Park, New York. (Photo by Tom Szczerbowski/Getty Images)

“I’m very focused and excited to start my MMA career. I’m going to do this the right way, I can assure you of that,” Hardy said in a statement to MMAFighting.com.

Hardy currently weighs 285 pounds and will likely fight as a heavyweight in 2017, according to MMAFighting.com. (SLIDESHOW: Celebrate The NFL Season With The Hottest Cheerleaders In The Game) 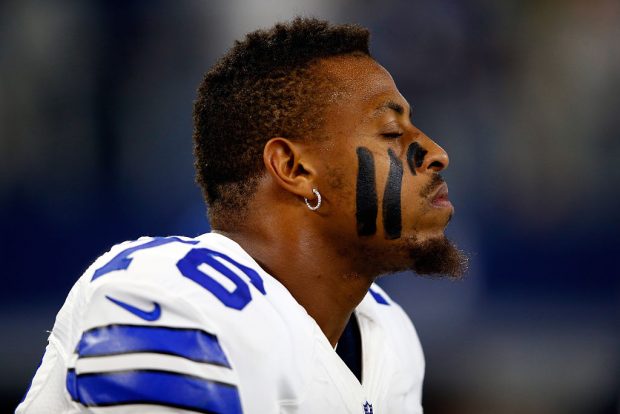 ARLINGTON, TX – NOVEMBER 08: Greg Hardy #76 of the Dallas Cowboys looks on from the sidelines before the Cowboys take on the Philadelphia Eagles at AT&T Stadium on November 8, 2015 in Arlington, Texas. (Photo by Jamie Squire/Getty Images)

He didn’t have much success on the football field at the end of his career, but perhaps he can find some success in the fighting octagon.

1
'Lost The Credibility': WHO Faces Mounting Backlash For Aiding China's Coronavirus Cover Up
World
2
Was The Stockpile Shortage Under Obama A Result Of The Tea Party? Not So Fast
Media
3
Fire At Florida Airport Destroys 3,500 Cars
US
4
California Providing Millions Of Dollars For Illegal Alien Business Owners
Politics
5
Zoom Teleconferencing App Exposed Data To China
Tech