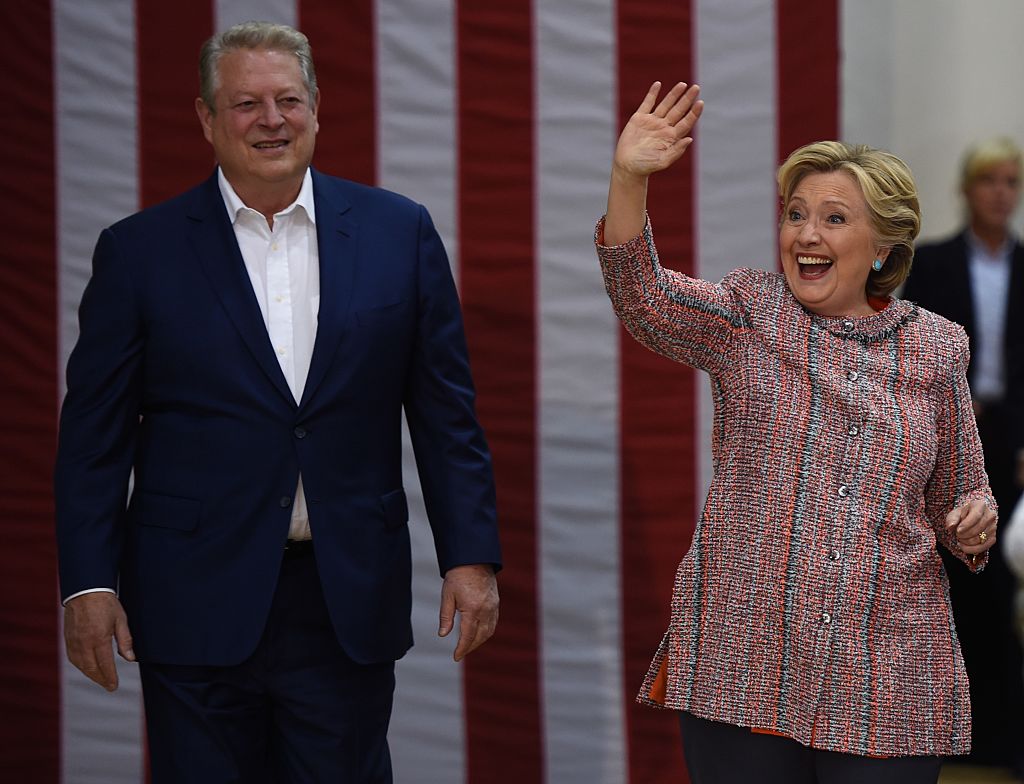 According to data compiled by the Center for Public Integrity, “people identified in federal campaign finance filings as journalists, reporters, news editors or television news anchors — as well as other donors known to be working in journalism — have” donated upwards of $396,000 toward the general election.

More than $382,000 of that figure was directed to Clinton and the Democratic National Committee. 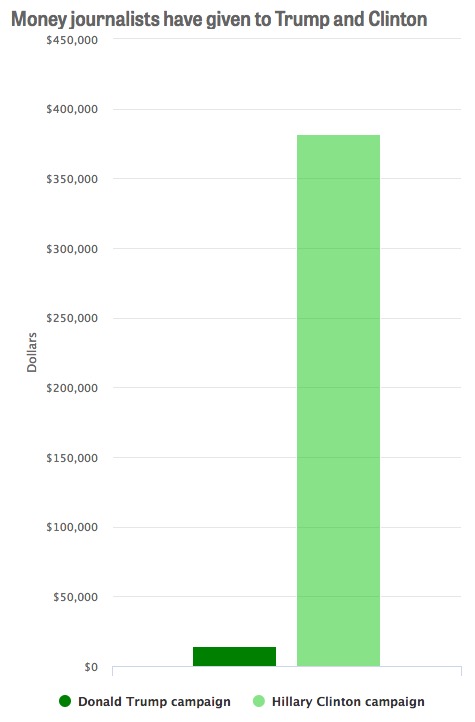 On the other hand, Trump and the RNC only received $14,000 in campaign contributions from the same demographic.

Furthermore, CPI notes that “the law obligates federal candidates only to disclose the names of people making contributions of more than $200 during a single election cycle, along with their addresses and employer and occupation,” which could mean that the amount of contributions received by both parties could be significantly higher than the data suggests. 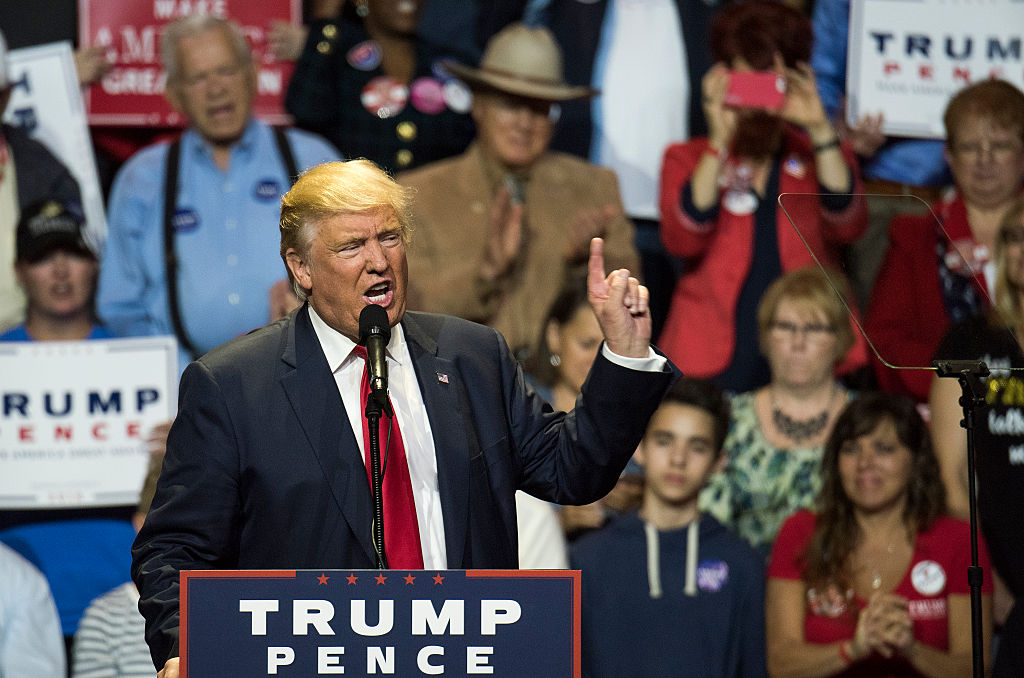 While most outlets do not explicitly ban editorial employees from contributing to political campaigns, several employers included in the analysis — like the Associated Press and The New York Times — publicly emphasize the need for editorial staff to remain impartial.

“Any political giving by a Times staff member would carry a great risk of feeding a false impression that the paper is taking sides,” reads the NYT’s ethics handbooks.

Similarly, the AP staff manual states that “under no circumstances should they donate money to political organizations or political campaigns.”

You can read the entire analysis over at the Center for Public Integrity’s website.