LAS VEGAS — In an effort to rattle each other, Donald Trump and Hillary Clinton extended their guest tickets to contentious figures for the final presidential debate in Las Vegas Wednesday night. 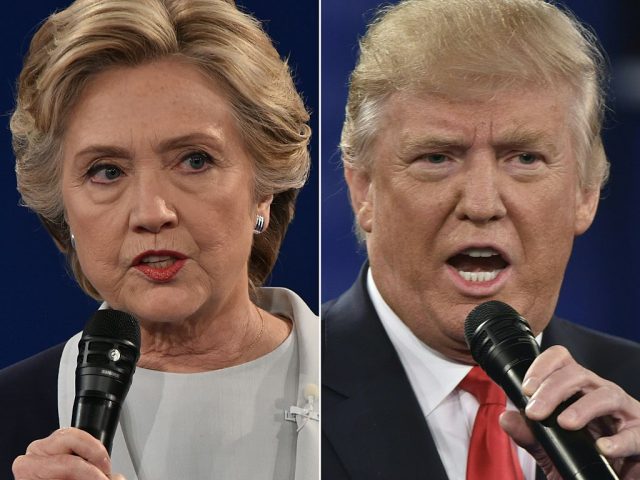 Trump’s guest list includes Leslie Millwee, a former television reporter from Arkansas who claims Bill Clinton groped her on several occasions when he was the governor, Patricia Smith, the mother of Sean Smith who died in the 2012 attack in Benghazi, and Malik Obama, Barack Obama’s Kenyan-born half-brother who has endorsed the Republican nominee.

“I look very much forward to meeting and being with Malik,” Trump said of Obama Wednesday. “He gets it far better than his brother.” 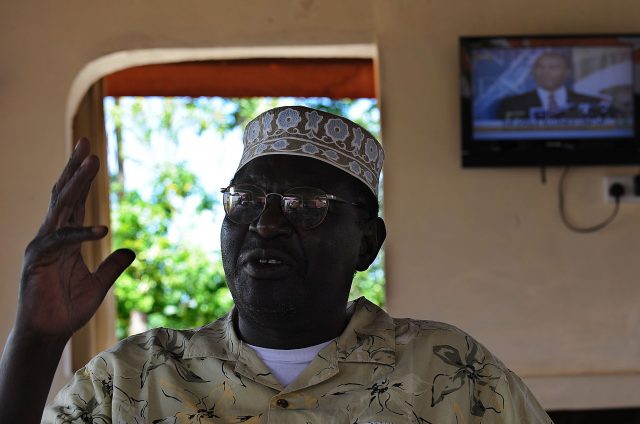 Clinton invited two well-known billionaires who have been vocal about their distaste for Trump — Mark Cuban and the CEO of Hewlett Packard Meg Whitman. (RELATED: A Fly Landed On Hillary Clinton’s Face In The Middle Of The Presidential Debate) 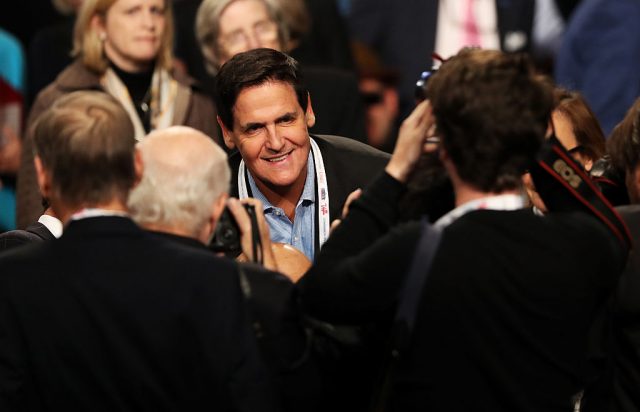 “Trump scares me,” Cuban said during a rally in July.

“Donald, initially, I really hoped he would be something different, that as a businessperson, I thought there was an opportunity there. But then he went off the reservation and went batshit crazy.”