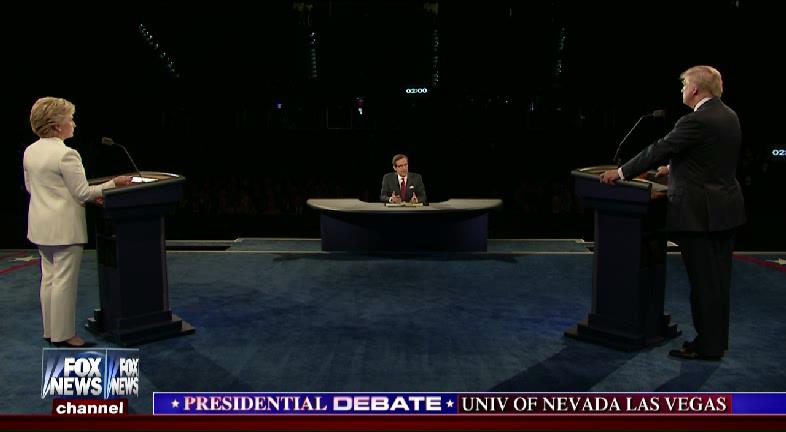 According to Nielsen Media Research, nearly 11.3 million (avg) people tuned in to watch the final presidential debate on the network, making it the highest rated channel — cable or broadcast — of the night.

CNN’s 8.7 million viewers was good for second place among cable networks, while MSNBC’s came in third with 5.5 million.

According to the data, more than 60 million people tuned in to the debate on Wednesday night.

For example, the livestream of the debate posted to Donald Trump’s Facebook page reached more than 16 million viewers, during the debate alone.

As of this story’s publication, Trump’s stream had nearly 9 million views and had been shared more than 500,000 times.