Hillary Clinton can thank Anthony Weiner for the FBI re-opening the investigation into her private State Department email server. 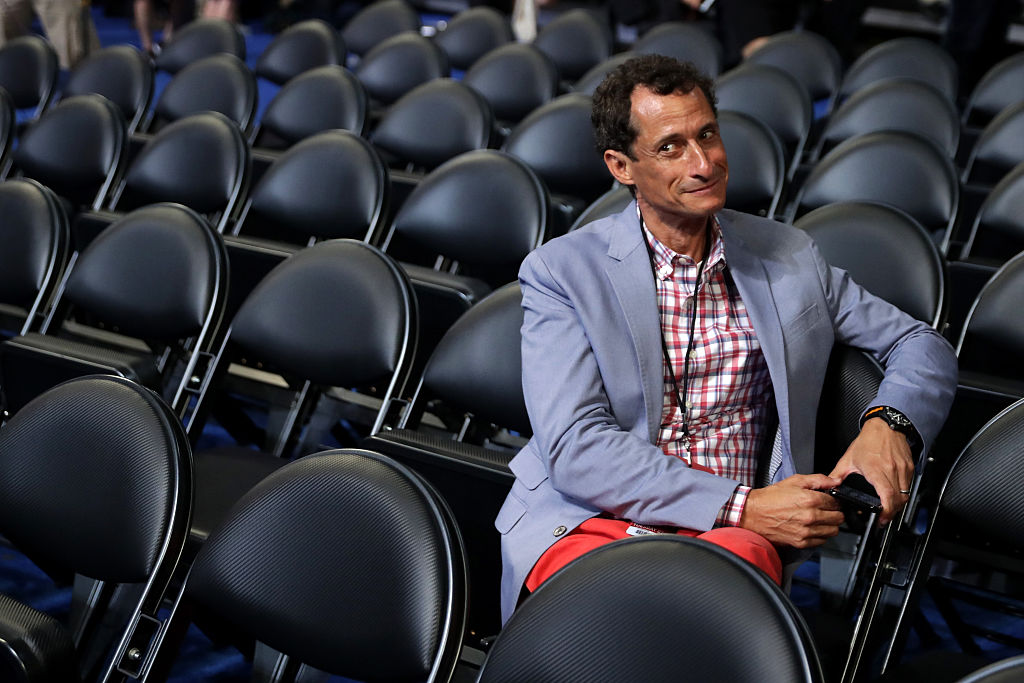 FBI agents confiscated Weiner’s personal devices — as well as those belonging to his estranged wife and Hillary Clinton aide Huma Abedin — while conducting an investigation into sexually charged messages he sent to a 15-year-old girl back in September.

FBI Director James Comey wrote in a letter to Congress that the newly discovered emails “appear to be pertinent to the investigation.” (RELATED: FBI Re-Opening Clinton Email Investigation)

[dcquiz] Donald Trump capitalized on the investigation’s re-opening at a Friday rally in New Hampshire.

He told a crowd of supporters that the news showed the election “might not be as rigged” as he previously thought and praised the FBI and Department of Justice for having the “courage to right the horrible mistake that they made.” (VIDEO: Trump Announces Clinton Investigation 2.0 — Crowd GOES CRAZY)