FBI investigators are now “99 percent sure” that Hillary Clinton’s private email server was breached by foreign hackers, sources close to the investigation claim. 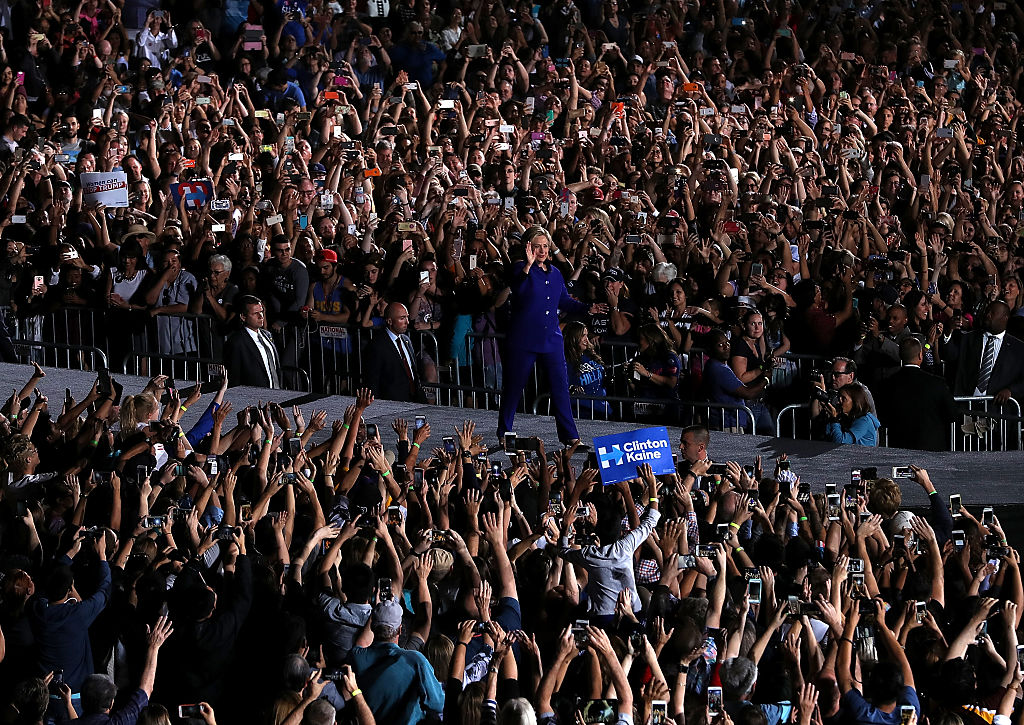 The sources told Dobbs that “at least five foreign intelligence agencies were able to hack into the Clinton email server and did put national security at jeopardy.”

Dobbs noted that this latest revelation is a “direct contradiction of President Obama’s assertion to CBS News just last October.”