“One of the great things about our democracy is it expresses itself in all sorts of ways, and that includes people protesting,” Obama stated. “I’ve been the subject of protests during the course of my eight years, and I suspect that there’s not a president in our history that at some point hasn’t been subject to these protests.” 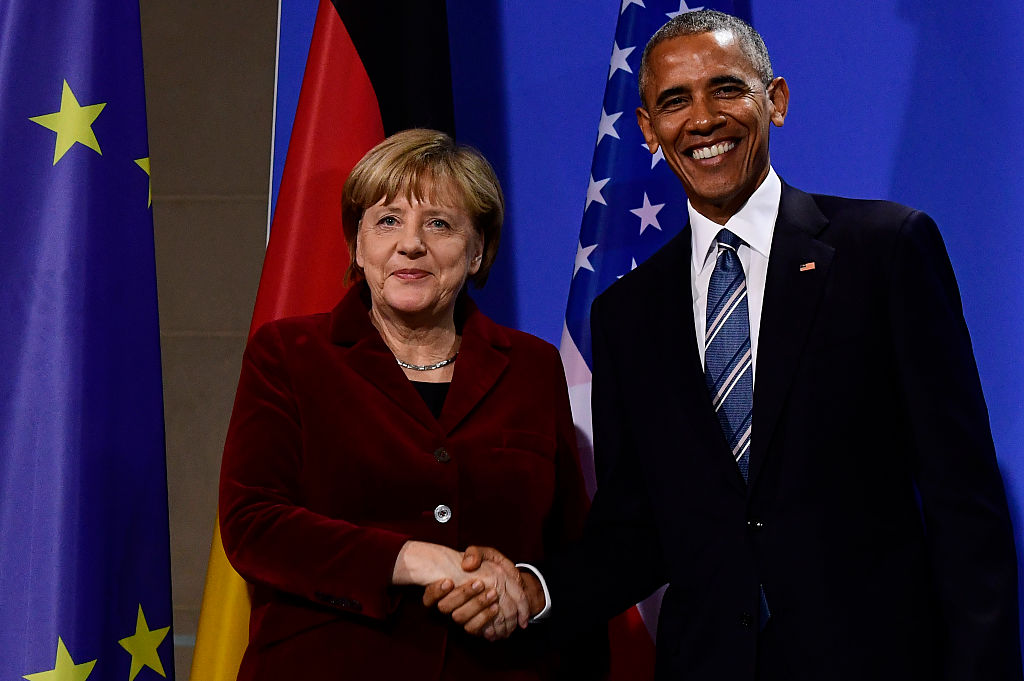 He continued by explaining he “wouldn’t advise [protesters] to be silent” before stressing that “elections matters, voting matters, organizing matters and being informed on the issues matter.

POTUS further warned “young people” not to “take for granted our systems of government and our way of life.”

“I think there’s a tendency because we have lived in an era that has been largely stable and peaceful — at least in advanced countries, where living standards have generally gone up — there is a tendency I think to assume that’s always the case, and it’s not. Democracy is hard work.”

In multiple public appearances since that meeting, the current president stressed that the country cannot succeed unless Trump succeeds in office, but he has stopped short of actively denouncing the post-election protests. (RELATED: Kellyanne Conway Demands Obama, Hillary Denounce Anti-Trump Protests)

Notably, Kellyanne Conway called on Obama to call for an end to the violence after a video surfaced of a group of black teens assaulting an older, white Trump voter and stealing his car.