Donald Trump has chosen Lt. Gen. Michael Flynn to be his national security advisor in his cabinet, the transition team announced Friday morning

The news was first reported by the Associated Press just after 7 p.m. Eastern on Thursday, and MSNBC’s Joe Scarborough confirmed Flynn had accepted the position Friday morning. 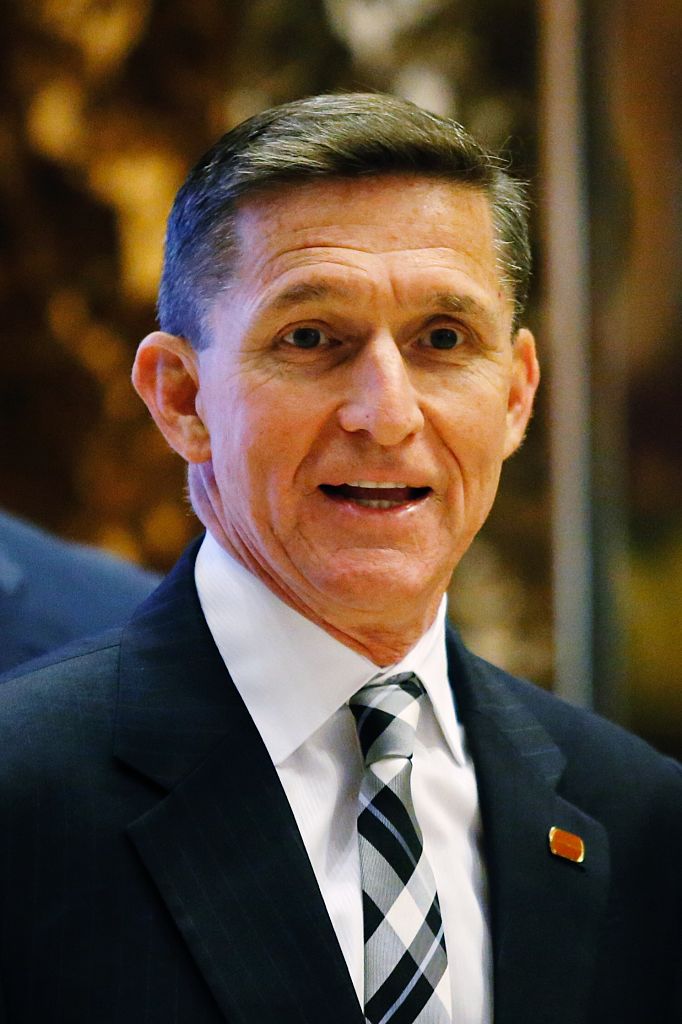 The former head of the Defense Intelligence Agency was one of the first prominent military figures to endorse Trump during the primary.