But somebody who saw the world’s longest ruling Communist up close and personal for nearly 20 years already reached his verdict: Castro was a womanizing plutocrat. So ruthless that in the 1980s, he arranged the execution of an accomplished Cuban military leader to appease international critics and even threatened his own brother Raul with a similar fate.

The New York Post today cites these fascinating revelations from the little-noticed recent 2015 memoir by Juan Renaldo Sanchez, who served for 17 years as Castro’s bodyguard before breaking ranks.

Recounting his book, The Double Lives of Fidel Castro, reporter Laura Italiano says Castro “made a fortune offering safe haven to drug traffickers, bedded a bevy of women over the decades.”

She says Sanchez revealed how he “kept 20 luxurious properties throughout the Caribbean nation, including his own island, accessed via a yacht decorated entirely in exotic wood imported from Angola.”

In the late 1980s, Sanchez recounts, news that Castro was providing a safe haven in Cuba for drug dealers in return for hefty payments provoked international ire. He had his own key comrades, General Arnaldo Ochoa executed to appease critics.

Castro then told Raul, struggling with alcoholism, he needed to stay dry or also get offed.

“How can you descend so low? You’re giving the worst possible example to your family and your escort,” Castro said, according to Sanchez.

Don’t “persist with this deplorable behavior,” Castro warned his future successor. “Listen, I’m talking to you as a brother. Swear to me that you will come out of this lamentable state and I promise you nothing will happen to you.”

Explaining his own disillusionment, Sanchez wrote he eventually “realized that the man for whom I had long sacrificed my life, the Líder whom I worshipped like a god and who counted more in my eyes than my own family, was caught up in cocaine trafficking to such an extent that he was directing illegal operations like a real godfather.” 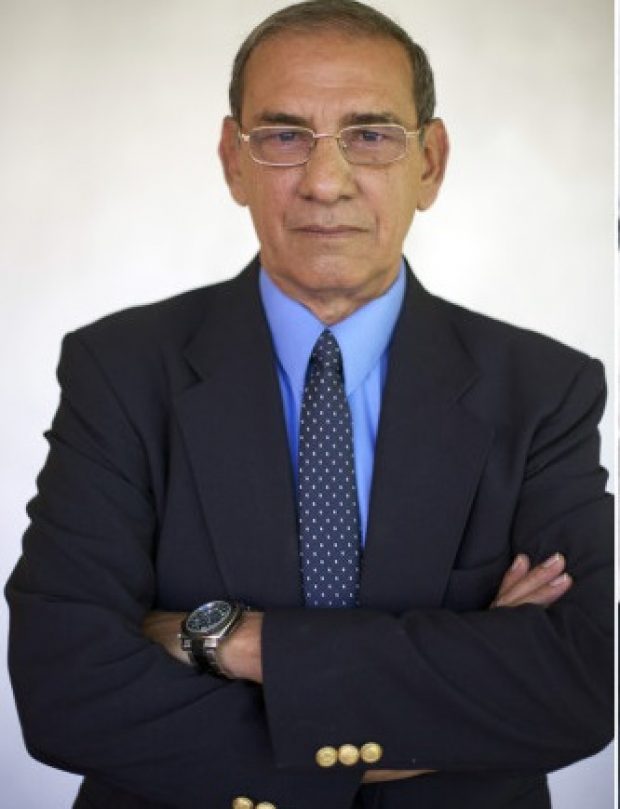 Despite the relatively rare insider’s account of Castro, the memoir got virtually no attention when published, or this weekend following Castro’s death.

The virtual news blackout is testament to media shilling for Castro that famously dates to a 1957 New York Times profiles. (FLASHBACK: When The New York Times Saved Castro From Total Defeat)

Shortly after publication, despite apparent good health, Sanchez passed away at age 66, prompting speculation by Cuban-Americans that Castro’s agents poisoned him.

Although you wouldn’t know it from Obama’s warm send off, Castro was ruthless and his slaughter of opponents is documented fact.

1
ABC News Suspends Reporter On Eve Of Project Veritas Exposure
Media
2
Respirators Listed For Over $10,000 Amidst Coronavirus Fears
US
3
Another Republican Congressman Announces He Will Not Seek Reelection
Politics
4
Woman Dumped By Fiancé For Being 'Too Fat' Lost 112 Pounds And Wins Miss Great Britain
Entertainment
5
EXCLUSIVE: Cambridge University Was 'Negligent Or Complicit' In Cover Up Of Ties To FBI Probe Of Trump Campaign, Insider Says
Investigative Group