Megyn Kelly is not interested in working in Donald Trump’s White House. 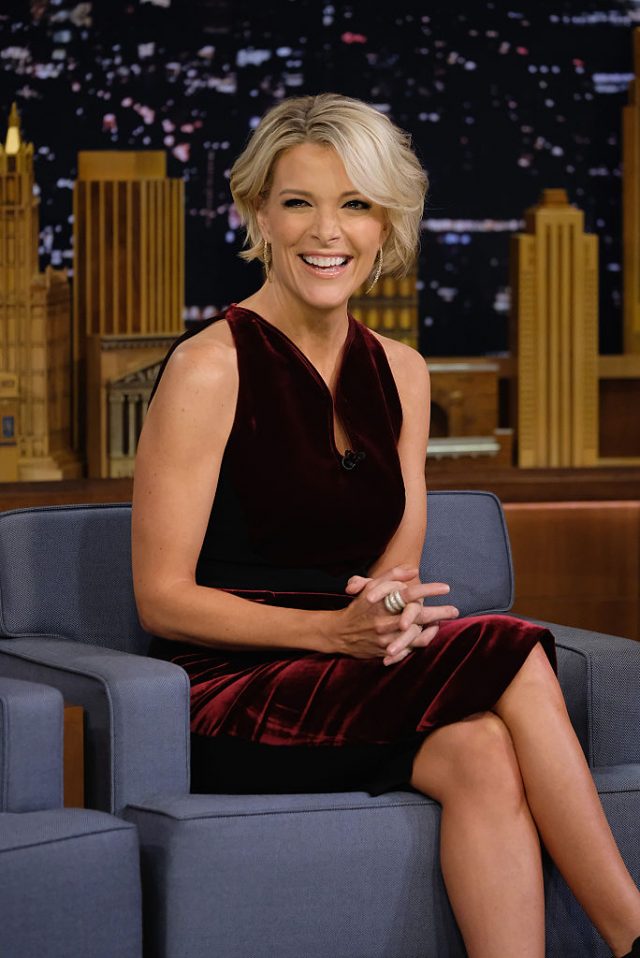 During an interview with Adweek published Monday, the 46-year-old Fox News host was asked if she would ever consider serving in the president-elect’s administration.

“No,” Kelly answered. “No, I think first of all that’s a younger person’s game. But second of all I don’t need that kind of aggravation in my life, and I have a great job that I don’t want to give up.” 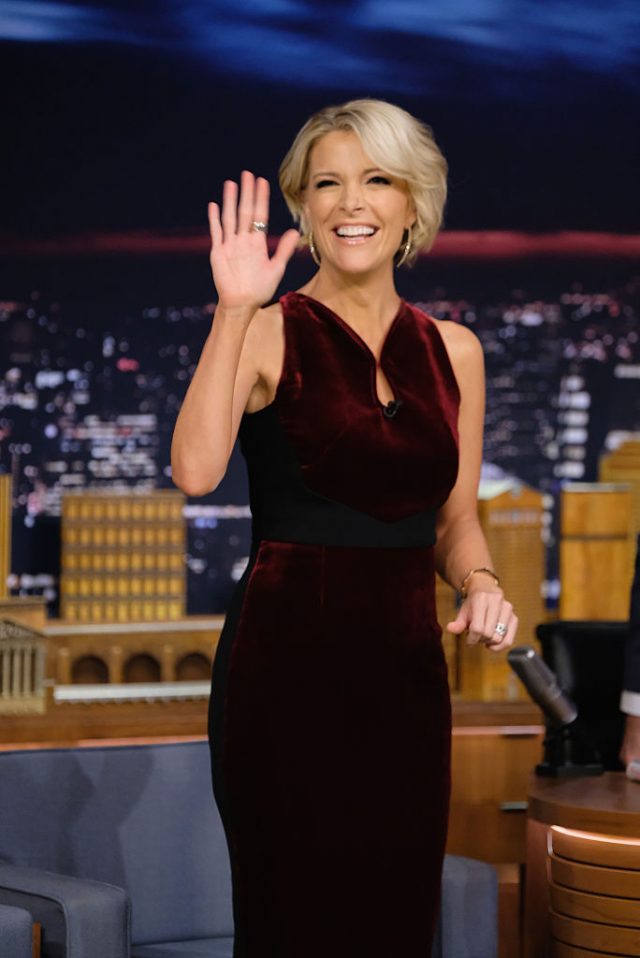 Kelly said she hasn’t spoken with Trump at all since the election.

“I’ve corresponded with Ivanka,” she said.

“I’m going to assume that I won’t be the very first that he would sit down with after Lesley Stahl, but I actually think he will sit with me.  I just want to give him some time.” (RELATED: When Megyn Kelly Asked Miss Universe This Question About Donald Trump, She Had No Answer)