Joe Scarborough said Monday morning that the reason Kellyanne Conway is “striking out” at Mitt Romney is that she has not yet been offered the position she desires in the Trump administration. 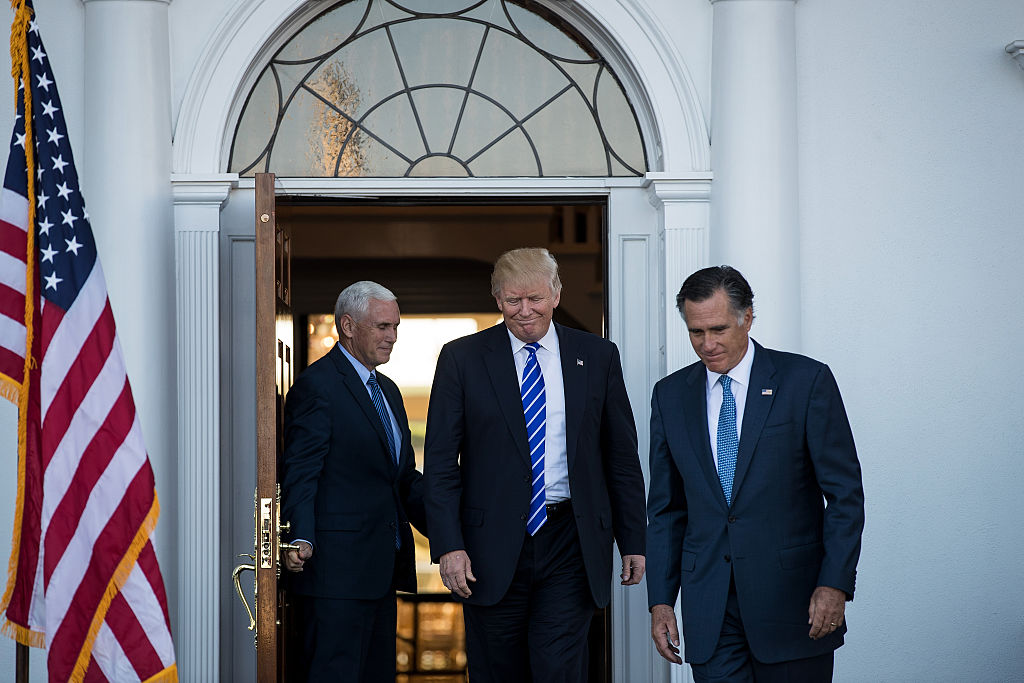 The “Morning Joe” host criticized Conway’s assertions over the weekend that Donald Trump’s supporters feel “betrayed” by the President-elect’s warming to Romney, who harshly criticized him during the general election. (RELATED: Conway Ramps Up Pushback Against Possibility Of Sec. Of State Romney)

Scarborough noted that the “Kellyanne thing is getting a lot of attention, and justifiably so” because “it’s unprecedented.”

“Kellyanne doesn’t have a job yet,” he continued. “She’s angry about that. She hasn’t been offered the job she wants. She is. I can report that, and so she’s striking out.” 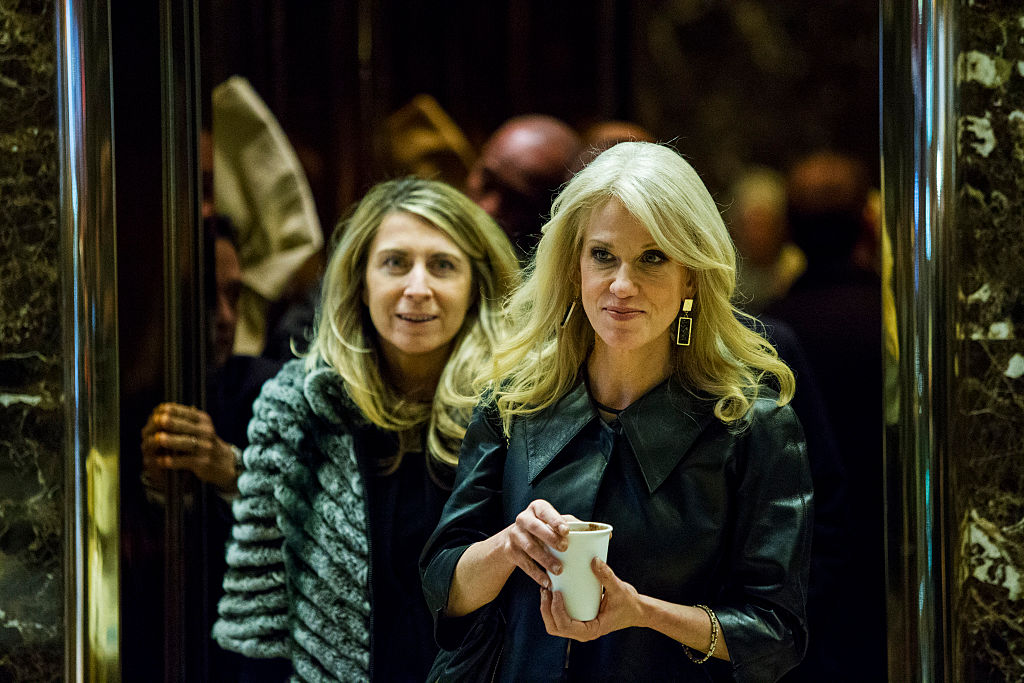 “She’s not in meetings where these decisions are being made and she’s angry about that.”

It should be noted that Scarborough did not state which position Conway reportedly wants.