“Hamilton” just set the record for the most money ever made in a single week by a Broadway show. 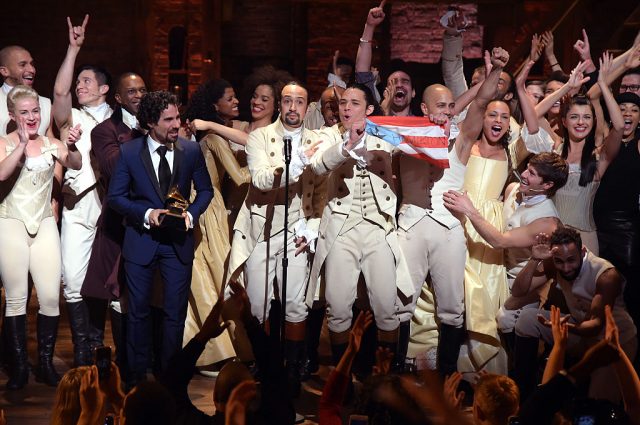 The musical, which recently made headlines after the actor who plays Aaron Burr lectured vice president-elect Mike Pence from the stage, grossed $3.3 million last week, according to the New York Times. Though “Wicked” once made $3.2 million in a nine-performance week, “Hamilton” is the first to do so in an eight-performance week.

The show also had the most expensive premium ticket ever sold at $998, according to date released by the Broadway League Monday. The average ticket last week costs $303. 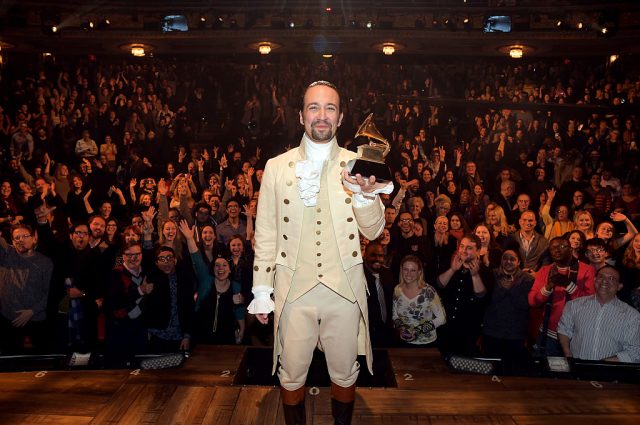 Pence was booed when he attended the show recently, and as it ended, Brandon Dixon read a statement to Pence from the cast. (RELATED: ‘Hamilton’ Actor On Mike Pence: ‘There’s Nothing To Apologize For’)

“We, sir — we — are the diverse America who are alarmed and anxious that your new administration will not protect us, our planet, our children, our parents, or defend us and uphold our inalienable rights,” Dixon said.

“We truly hope that this show has inspired you to uphold our American values and to work on behalf of all of us.”

Though Donald Trump later called for an apology from the cast, Dixon said there was nothing to apologize for.

Our wonderful future V.P. Mike Pence was harassed last night at the theater by the cast of Hamilton, cameras blazing.This should not happen!

The Theater must always be a safe and special place.The cast of Hamilton was very rude last night to a very good man, Mike Pence. Apologize!

“Conversation is not harassment, and I was really appreciative that Vice President-elect Pence stood there and listened to what we had to say,” Dixon said during an interview on CBS.

“It was the beginning of a conversation I hope we can continue to have.”

The Times does note that “Hamilton” is a sold out show, and attendance was likely not affected by what happened with Pence.