According to figures from Nielsen Media Research, Fox averaged 3,283,000 primetime, viewers in November — a 71 percent jump from November 2015 —  making it the highest-rated primetime month since 2012. 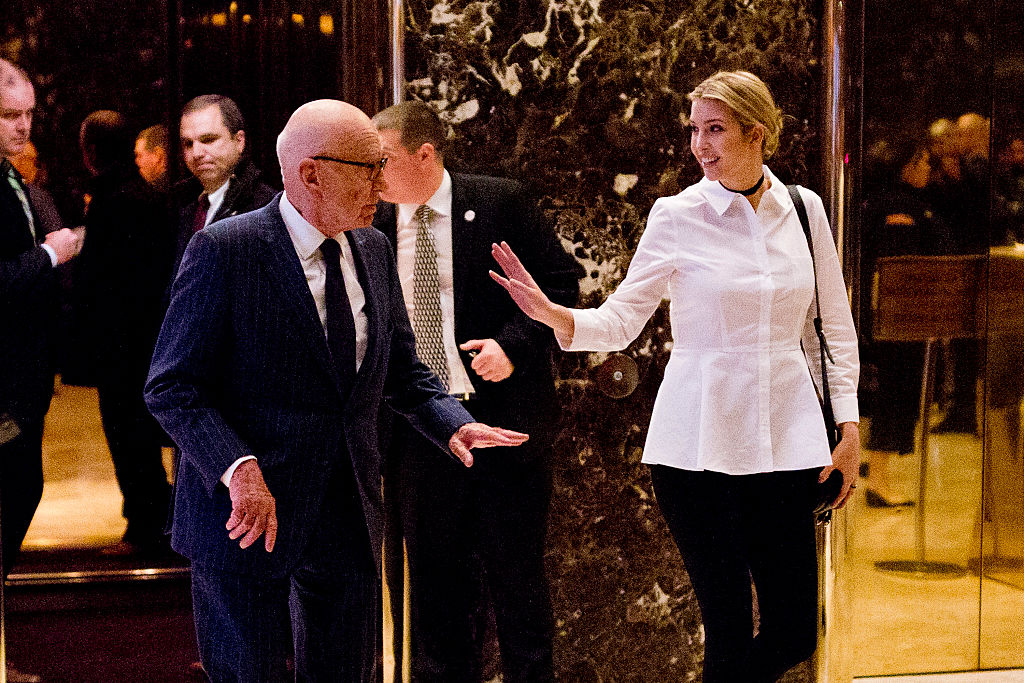 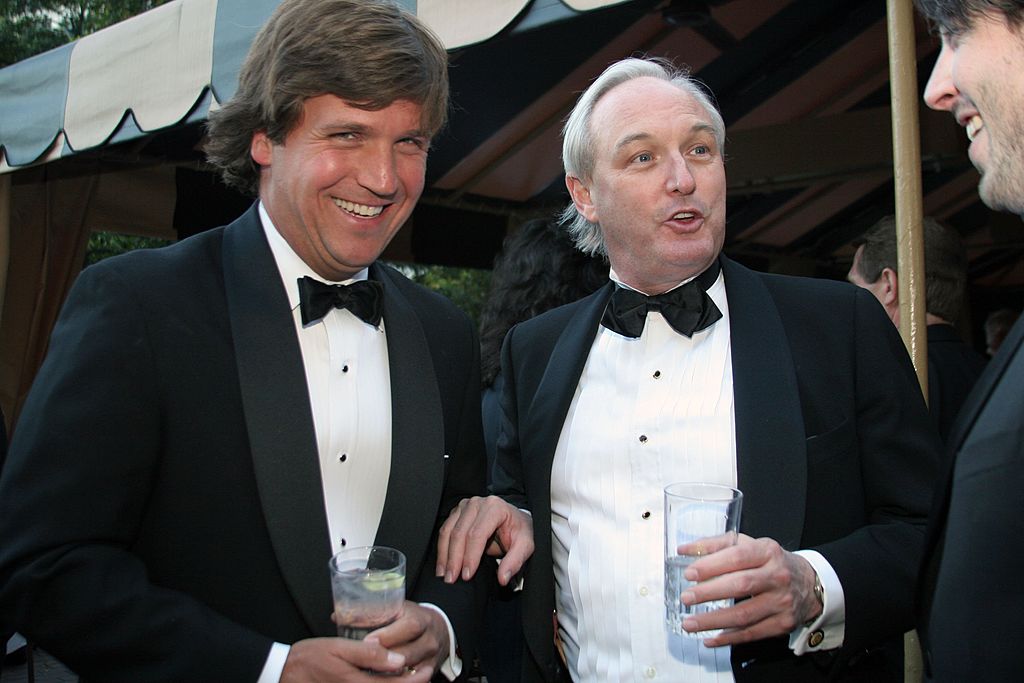 “Tucker Carlson Tonight” premiered on November 14th and has seen double-digit increases in both total viewers and the coveted A25-54 demographic.

Carlson ended the month averaging 2,930,000 viewers, a 40 percent bump from November 2015, when the time slot was occupied by “On the Record with Greta Van Susteren.” 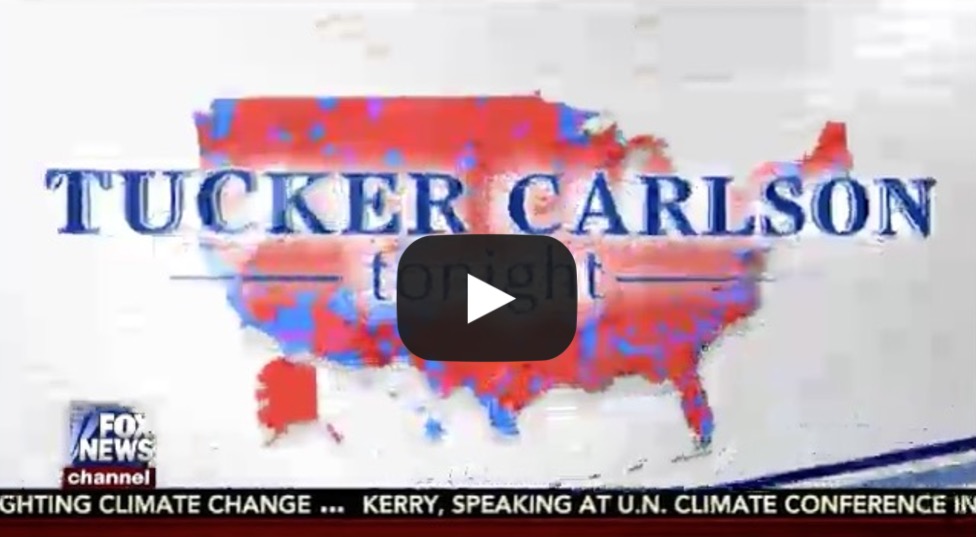 November was the the 192nd month O’Reilly topped all of television — averaging 4,089,000 viewers — and the highest rated month for Hannity since October 2013.