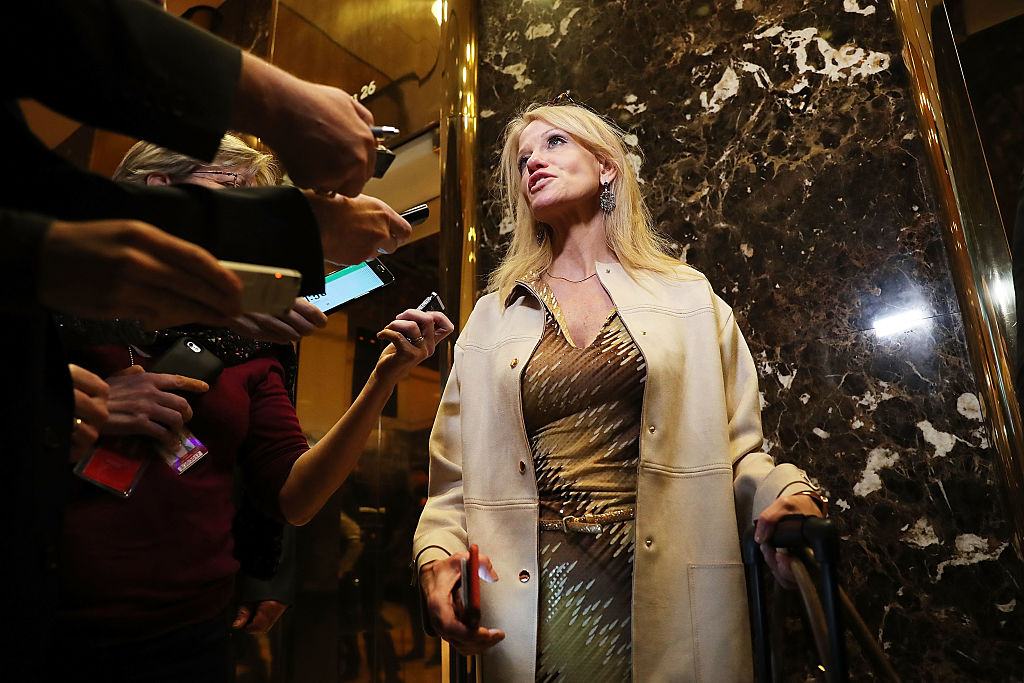 “Let’s be fair,” Trump’s former campaign manager stated. “What President-elect Trump said is ridiculous is this idea that it was meant to help him become president of the United States.”

“There is no evidence of that,” she argued. “And if you go back and you listen to Clinton campaign spokespeople on your program and others, if you listen to their private briefings to media and others, they said very little about this.” (VIDEO: RNC Spokesman Slams WaPo, NYT Reports — Russia Didn’t Hack Us)

[dcquiz] Conway continued that the Clinton campaign “were talking about how they were going to win the election before Election Day because of the early voting.”

“False. They were going to have record turnout. If that were true, we would have won, and we did win.”

“So, I think the President-elect’s point is that the conclusions all are making, some are making here that the interference went to affecting the election results to try to defeat Hillary Clinton, that is what he is calling ridiculous.”