The logo of the Kissinger Institute on China and the United States means “gay” in Cantonese, two Chinese speakers have confirmed for The Daily Caller. 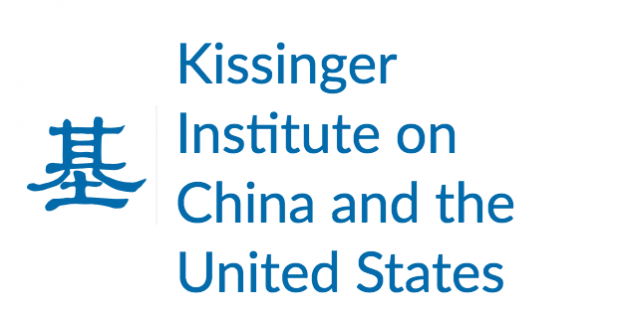 The character “基” isn’t usually used by itself and can mean “base or foundation,” but when used by itself in Cantonese it most certainly is the equivalent of saying “gay,” a Chinese speaker told TheDC. Cantonese is primarily spoken in the southern Chinese province of Guangdong, Macau, and Hong Kong.

The Chinese speaker told TheDC that “基” could mean “gay,” to some Mandarin speakers but most probably wouldn’t pronounce it that way. 基 is the first character needed to spell former secretary of state Henry Kissinger’s name in Chinese but appears alone in the institute’s logo. GotNews was the first outlet to report the logo’s meaning. Kissinger’s institute is a part of the Wilson Center, which is a think tank chartered by Congress that receives federal funding. The Chinese institute was founded in 2008.

The Wilson Center did not respond to an inquiry about whether they are aware what their Chinese institute logo means.