Barack Obama and his family are vacationing in Hawaii this Christmas. 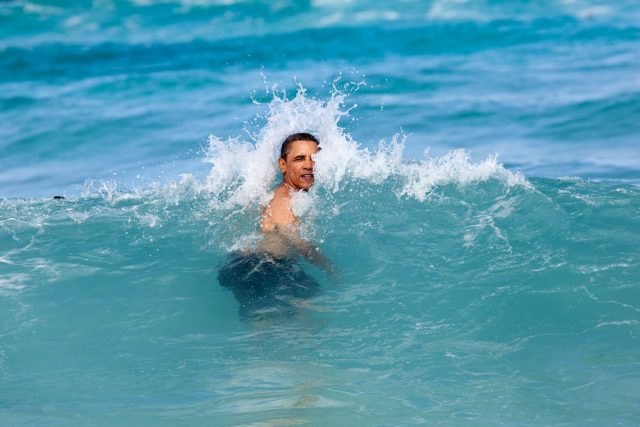 The president, his wife and their two teenaged daughters Sasha and Malia will fly on Air Force One to Honolulu after his last news conference of the year ends Friday. The Obamas won’t return to Washington until after the new year.

Since being elected, the president has spent every Christmas in Hawaii, where he grew up. 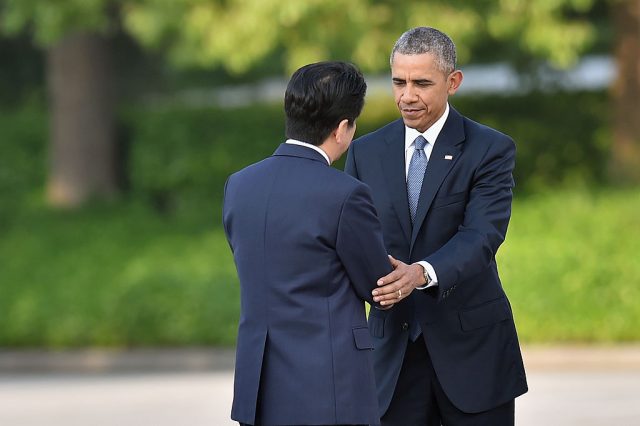 Obama is scheduled to meet with the Japanese Prime Minister Shinzo Abe the day after Christmas. Abe will be the first Japanese leader to visit Pearl Harbor.