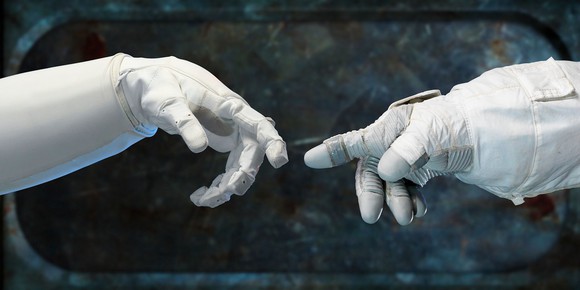 Stephen Hawking calls it the “biggest event in human history.”

So why are “in-the-know” investors so excited that hardly anyone has heard about “Tier Zero” yet?

Because it means they believe there is still time to profit wildly from the global phenomenon that’s about to take off.

But you should hurry – because after 18 months of extensive research into the subject it’s clear that this opportunity may not be around much longer. People are starting to catch on quickly.

After traversing the globe from Norway to Las Vegas, meeting with dozens of CEOs and thought leaders, losing countless hours of sleep to research papers and SEC filings, it hit me. All signs were pointing to one little known company at the center of this opportunity.

I’m sure you’ll share my excitement at this discovery soon. But first, have you ever heard the expression “History doesn’t repeat itself. But it rhymes”?

Well I think it’s hogwash. History DOES repeat itself. I’ve seen it, and you have, too.

The first was the explosive growth of computer sales. And as you already know, earlier investors in companies like Intel and Microsoft did very, very well,

For every $1,000 you put into Intel in their IPO , you’d have over $275,000 today  (and a nice stream of dividend income to boot!). Microsoft IPO investors have done even better, turning $1,000 into over half a million dollars. 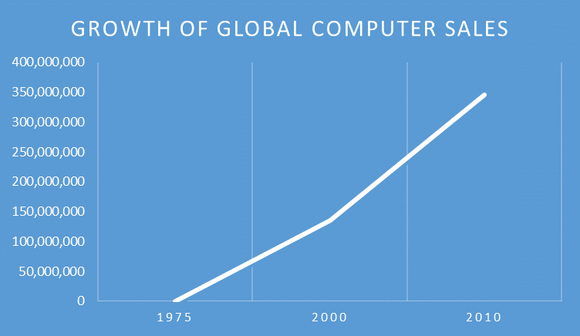 Second came the growth of the Internet, connecting our homes, devices, and the world around us. Meanwhile Internet-based companies like Amazon.com and Netflix soared over 40,000%  and nearly 10,000%,  making early investors (I know a few) extremely happy. 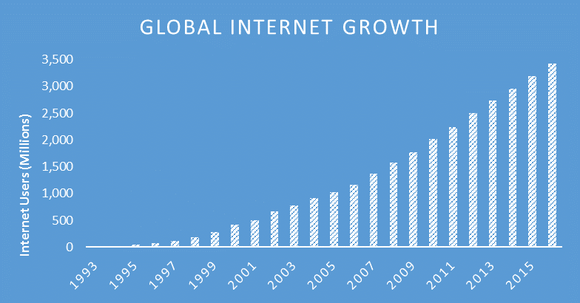 Most recently we’ve seen the mobile revolution, which has led to smartphones, tablets, and other countless devices that rely on microchip transistors. Early investors in this revolution (I know a few more!) made a killing on companies like Intuitive Surgical (up more than 3,000%) and Salesforce (up almost 2,000 %). 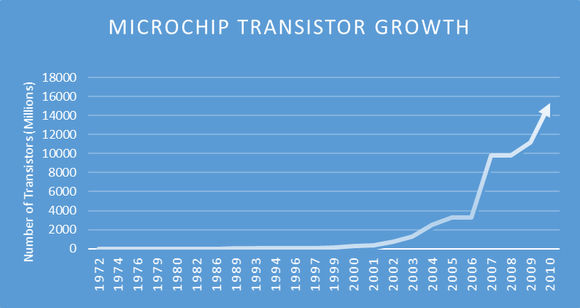 I’ve spoken with some of those early investors, and after showing them the chart below they all agree – Tier Zero is the next revolution that’s taking off.

And in many ways it may be the last. 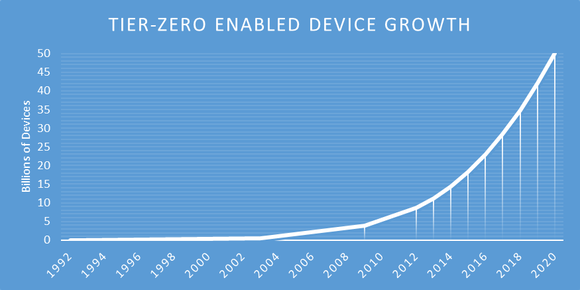 By now it’s obvious why this opportunity is so thrilling, and you’re probably ready to learn the name of the company these early investors think is at the white-hot center of this revolution.

Because if Stephen Hawking, my 18 months of research, and those other early investors I spoke to are correct… Tier Zero is going to be an absolutely incredible opportunity – IF you act before mainstream investors catch on.

All of my research about this topic is yours free, you can access it by clicking here now, or entering your email address in the box below.